Dick Frizzell studied at the Canterbury University College School of Art , Christchurch, New Zealand (1960-64) and during the following eight years worked in commercial art and advertising. His exhibition of paintings of grocery food cans (Barry Lett Galleries, Auckland, 1978) represented a turning point in his career, establishing a presence as an important New Zealand contemporary artist. Rather than paint images of the real world, Frizzell drew attention to the symbols and signs that represented the real world.

Frizzell’s paintings and prints have appropriated New Zealand popular culture such as the Four Square man and cultural heritage such as the tiki, as well as international modern art movements such as Russian Constructivism and Cubism.

American popular art has also been an enduring influence, in particular the comic strip The Phantom. Frizzell’s work is humorous, insightful and skilful, and as an anti-traditionalist he frequently challenges boundaries of high and low art.

Frizzell is also recognised as a printmaker and as a writer, recently publishing a highly successful autobiography, Dick Frizzell: The Painter (2009). Frizzell has work in the collections of Auckland Art Gallery and the Museum of New Zealand - Te Papa Tongarewa, in Wellington; as well as numerous private collections around the world. His works are highly sought after and he continues to work in his studio in Auckland. 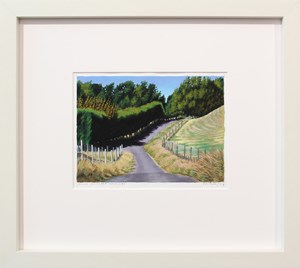 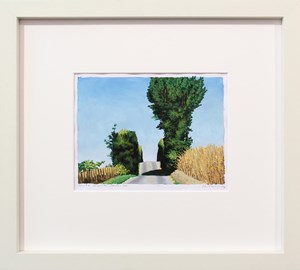 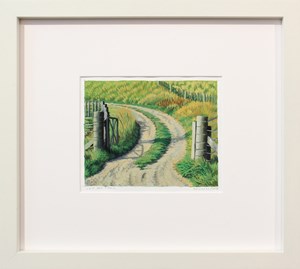 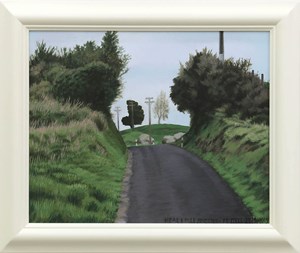 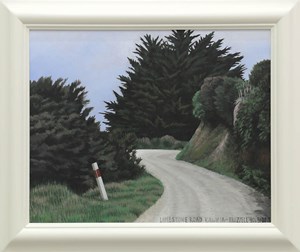 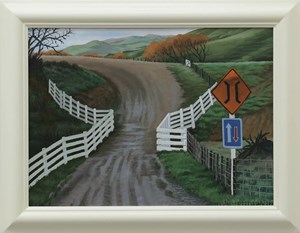 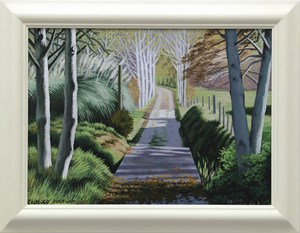 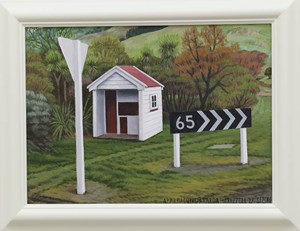 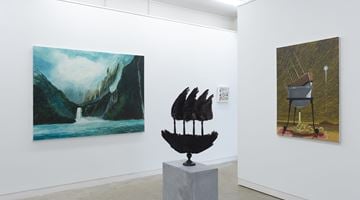 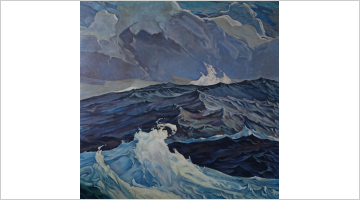 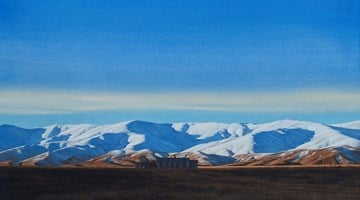 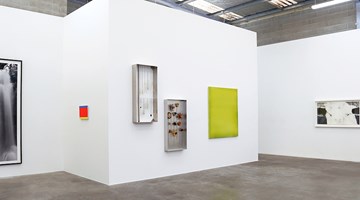 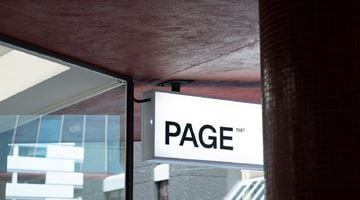 Be among the first to know when new artworks and exhibitions by Dick Frizzell are added to Ocula.