With an approach to art making that has consistently interrogated the intersection of the pictorial and the physical, Jessica Stockholder’s work has played a crucial role in widening the dialogue between sculpture and painting. Her multi-media apparatuses incorporate the spaces in which they are conceived – works have scaled and transformed everyday objects, covered floors, grown up walls, and even expanded out into the urban landscape.Read More

Stockholder’s arrangements defy categorisation and are underpinned by a logic that probes its viewers to consider the very ‘sculptural-ness’ and  ‘visual-ness’ of the encounter. As a highly acclaimed thinker, her formal decisions balance attention to the nature of perception and our experiences of chaos and control, inspiring questions in relation to our frames of understanding. Through probing the very tangibility of what’s conceived and experienced, Stockholder’s work deals with our fundamental interaction with art, form, space and location.

Stockholder is currently the Raymond W. & Martha Hilpert Gruner Distinguished Service Professor and Chair of the Department of Visual Arts at The University of Chicago. This position was assumed in 2011, after 12 years as Director of the Sculpture Department at the Yale School of Art. Stockholder was at the forefront of the Yale MFA, which nurtured some of the most progressive US-based artists of the last decade.

She has exhibited widely in North America and Europe, at such venues as the Dia Center for the Arts, the Centre Pompidou in Paris, the Open Air Museum in Belgium, the Power Plant in Toronto, Canada, the Whitney Museum of American Art; P.S. 1, New York; SITE Santa Fe; the Venice Biennale; Kunstmuseum St. Gallen; 1301PE Gallery in Los Angeles and Mitchell-Innes & Nash Gallery in New York. Her work is represented in various collections including the Art Institute of Chicago, the Albright-Knox Art Gallery, the Corcoran Gallery of Art, the Whitney Museum of American Art, LACMA, the Vancouver Art Gallery, and the Stedelijk Museum in Amsterdam. She has received numerous grants including the Lucelia Artist Award from the Smithsonian American Art Museum, a Guggenheim Fellowship, and Anonymous Was A Woman in 2012. She received her BFA from the University of Victoria in Canada in 1982, her MFA from Yale University in 1985, an honorary Doctor of Fine Arts degree from the Emily Carr College of Art in 2010, and an honorary Doctor of Fine Arts degree from Columbia College in 2013. 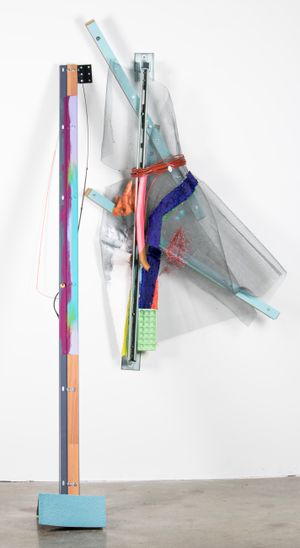 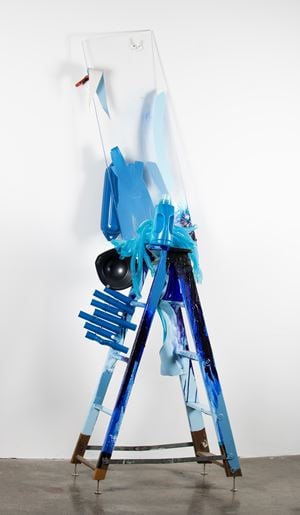 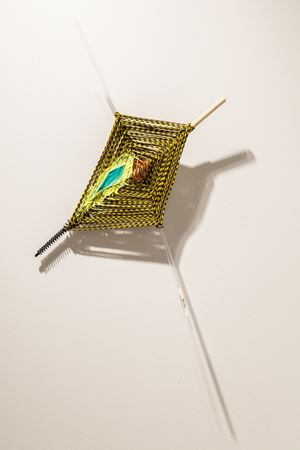 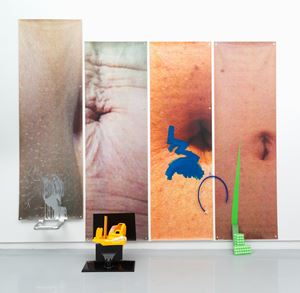 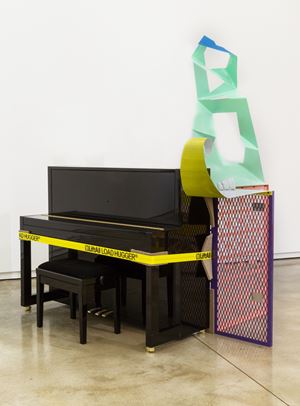 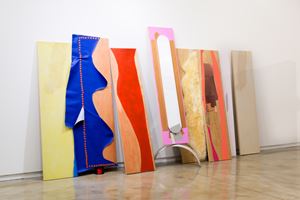 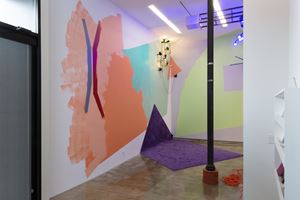 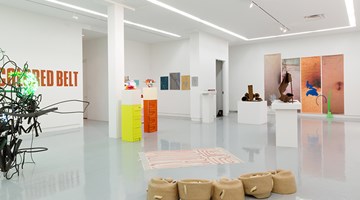 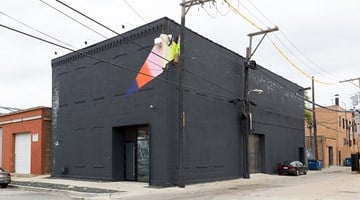 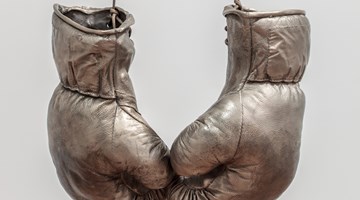 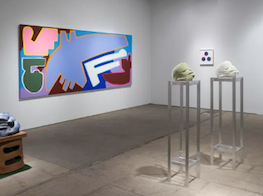 Today, Expo Chicago returns to its home on the Navy Pier overlooking Lake Michigan. This is the sixth edition of the city's annual art fair and exhibition platform, which is the biggest of its kind in the Midwest. The center of the fair lies in the convention center, where 135 galleries, non-profit organizations, and arts publications from 25... 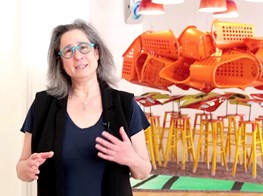 ESSICA STOCKHOLDER Snug Parting May 21 – July 30, 2016 Galerie nächst St. Stephan Rosemarie Schwarzwälder We are proud to present the third solo exhibition at our gallery of the American artist Jessica Stockholder. In addition to the room-filling work Lay of the Land, we will also show several of her more recent works. Jessica...

Be among the first to know when new artworks and exhibitions by Jessica Stockholder are added to Ocula.