Andrianomearisoa is always on the edges. He does not approach his work in a direct way, but places it at the edges of the desires of whomever discovers it. His work comes down to a question of posture. He listens to the pulses of life with more generosity than they are given, and finds a way to be present in the world dans le nu de la vie, in the nude of life.

Urban space is a primary interest as well. The noises, smells, images, lights and incessant movement that generate city life compose his universe without imprisoning him in a specific geographical space. His images take viewers to places even the artist does not expect to be. "I need to be surprised by images. The situation has to be completely staggered. I do not consider myself as a photographer ; I am someone who makes images" he says.

To compose a work, the artist needs a basic frame. Then the experiments begin, the manipulations that outline the project. 'The work arises from various manipulations that lead me to the final result. When I set up an installation, I do not imagine its finality. I know the elements that compose it, but in the intant I set them up I discover something else. And that is when the work makes sense,' Andrianomearisoa says. His poetic virtuosity lies in his capacity to seize this moment of signification, when nobody can tell beginning from end.

Joël Andrianomearisoa was born in Antananarivo, Madagascar, in 1977. He lives and works between Antananarivo and Paris. Andrianomearisoa has participated in a number of group shows, including Africa Remix, Rencontres Africaine de la Photographie in Bamako, 2009; the Havana Biennale (2006); The progress of love, Menil Collection, Houston, 2012; and Divine Comedy, 2014 among others. 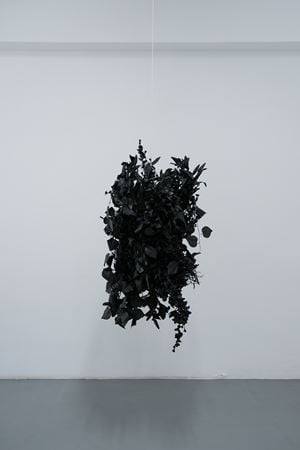 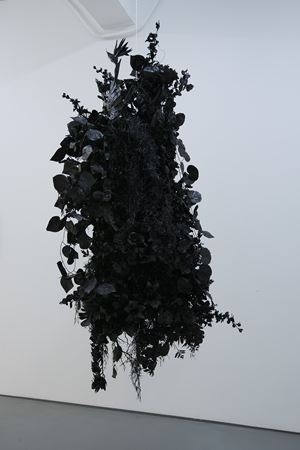 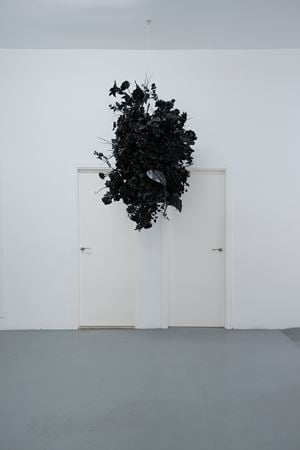 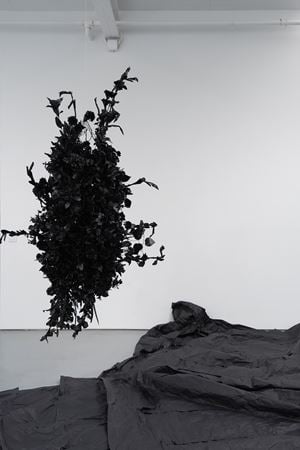 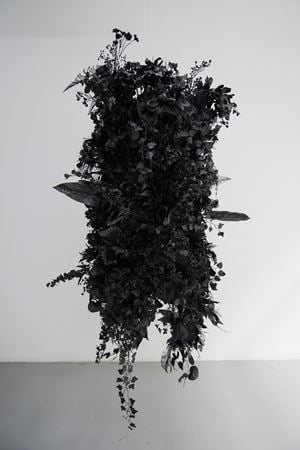 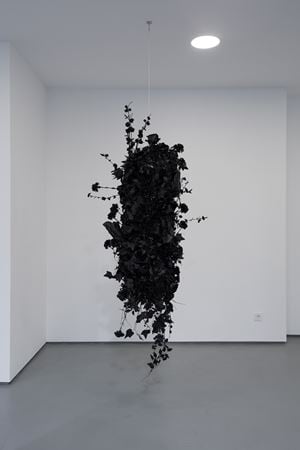 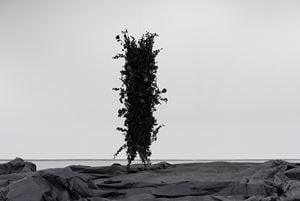 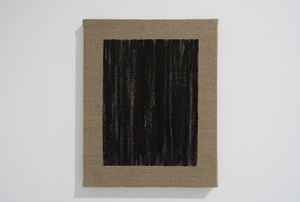 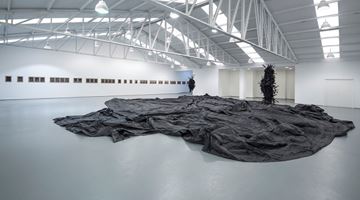 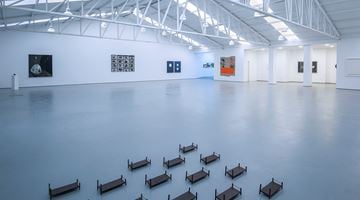 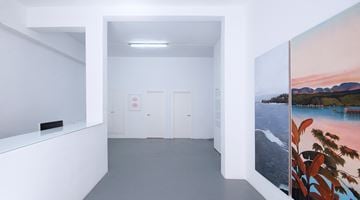 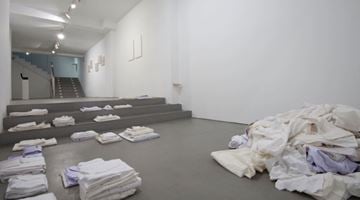 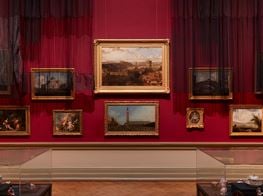 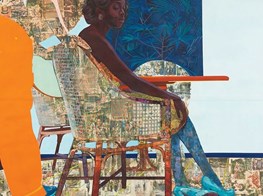 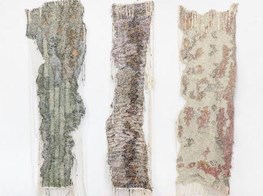 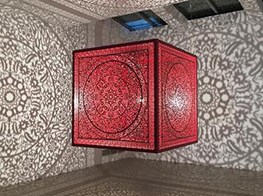 The focus on South Asia appears to be an enduring one for the India Art Fair (IAF). In 2016, we saw a pronounced emphasis on Bangladesh and Nepal, and this year too we are going to see more art from these regions, as well as from Sri Lanka. This of course will be in addition to a strong presence of indigenous art from around India. Neha Kirpal is... 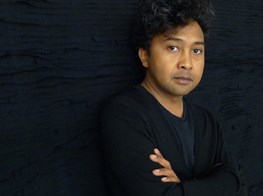 Sign up to be notified when new artworks and exhibitions by Joël Andrianomearisoa are added to Ocula.