Chun puts portraiture in a new position. The core of Chun's intriguing method portraiture lies in the prolonged exposure time. Often the exposition time lasts the subject's age in minutes, but it can also go up to several hours. The effect of this method is that the subjects being photographed become blurred figures, nonetheless with a certain expressiveness.

What fascinates the photographer most is that this kind of portrait photography requires the people involved to spend a long time in the same room together. This technique injects the image with a lot of energy and empathy.

Photographing people involves, in a way, according to Chun, an exchange of souls. What is essential to the creation is how the individual uses time during the exposure. The photographer repeatedly enters into dialogue with his subjects. As the model has an active role to play, movements and minor changes of position on the chair are all explicitly allowed. The energy that this creates resonates in the result. Long exposition time not only influences the intensification and sublimation of relations between the photographer and his model. It also directly influences the form and content of the images.

Kyungwoo Chun was born in Seoul, South Korea. He graduated from Chung-Ang University's School of Fine Arts in Seoul. He works in Germany and Seoul. Hatje Cantz published his monograph. 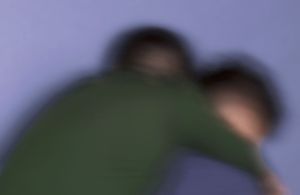 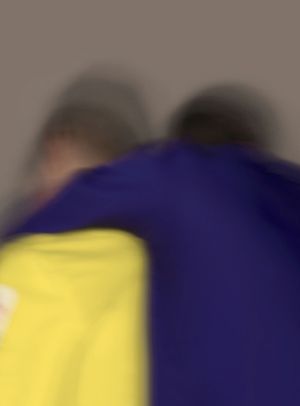 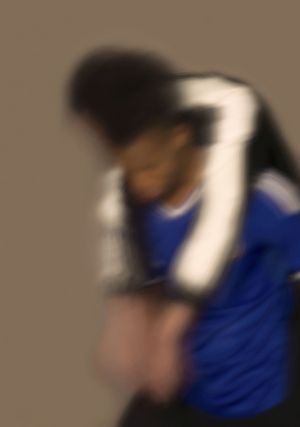 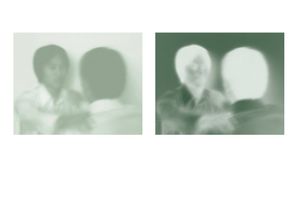 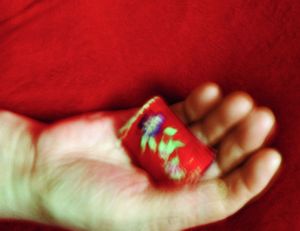 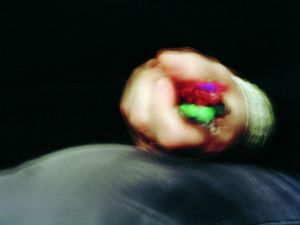 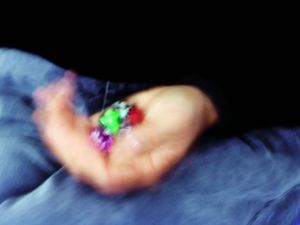 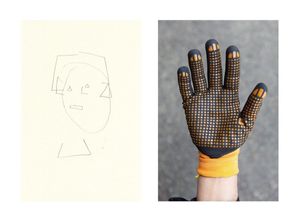 Be among the first to know when new artworks and exhibitions by Kyungwoo Chun are added to Ocula.
Sign UpLogin