Lucien Clergue was a French photographer most remembered for his images of female nudes and his friendships with Pablo Picasso and Jean Cocteau. As the founder of the Rencontres d'Arles, one of the greatest photography festivals in the world, Clergue is also celebrated for elevating the status of photography in France. Enduring themes in his work include life and death, fertility and decay, and light and shadow.

Clergue's early life and early photographs were heavily affected by World War II, which left his hometown of Arles in ruins. His mother's death in 1952 further haunted him with themes of death and destruction. Clergue began photographing local children, whom he cast as travelling musicians and gypsies and dressed in costumes he made himself after the style of commedia dell'arte. Posed against the ruins of Arles, Clergue's images represented a generation of children who, as joyously dressed as they were, were deprived of stability in post-War France.

Clergue also initiated his famous female nude photographs at this time. Shifting away from his grim early images of bullfights and carrion, he now sought to concentrate on life. Arranged against nature—on desert sands, in the woods or sea—or in the streets of metropolitan cities, Clergue's female nudes appear to be parts of a landscape or pure form rather than the bodies of real women. The 'Zebra Nudes' series—produced between the 1990s and the 2010s—in particular treats the nude as a plane on which Clergue experiments with light and shadow. In the black-and-white photographs of 'zebra nudes', the female body leans against blinds in bright daylight. The shadows of the blinds cast geometric patterns onto the nude. Body and pattern merge together as one, perhaps a zebra as the title suggests.

As a portraitist of Picasso and Cocteau, Clergue captured the two legendary 20th-century figures in rare and intimate moments. He was close friends with both from the early 1950s. Their support helped him successfully launch Corps Mémorable (Memorable Bodies), his first book (published in 1957) and a collection of photographs of female nudes. Picasso designed the book cover and a poster for the exhibition, and Cocteau wrote an introductory poem.

Aside from photography, Clergue was a prolific author, educator and filmmaker. He published 75 books or more and taught at schools in Europe and Japan. In addition to founding the Rencontres d'Arles in 1970, he opened the National School of Photography in Arles in 1982. Clergue directed more than 20 short films and documentaries. Among these, Delta of Salt (1967) was nominated for an Academy Award and shown at the 1968 Cannes Film Festival.

Clergue exhibited at many major international institutions including Photo Gallery International, Tokyo (1988); Centre Pompidou, Paris (1980); Ecole des Beaux Arts et d'Architecture, Marseille (1972); Art Institute of Chicago, Illinois (1970); Kunsthalle, Düsseldorf (1970); the Louvre Museum, Paris (1962); and The Museum of Modern Art, New York (1961). For his advancements in photography, the French government awarded him the National Order of Merit (1980) and the National Order of the Legion of Honour (2003). In 2006, Clergue was the first photographer to become an elected member of the Académie des Beaux-Arts de France, where he served as president in 2013. He died in Nîmes, France, in 2014. 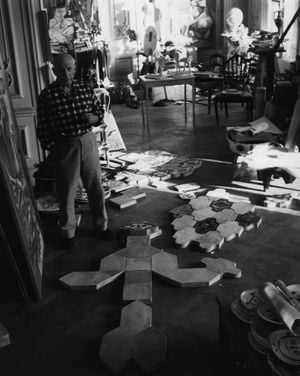 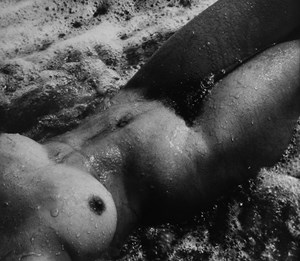 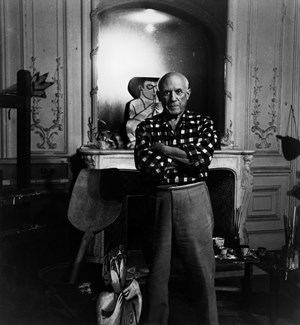 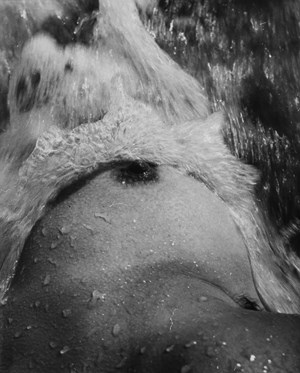 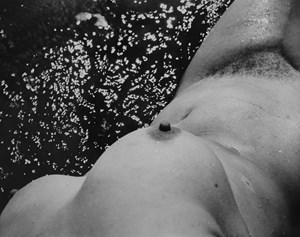 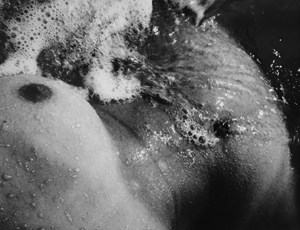 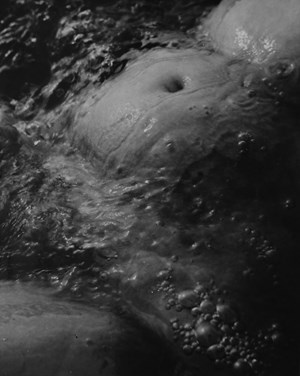 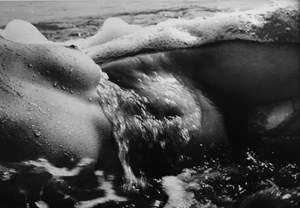 Lucien Clergue, who has died aged 80, was a French photographer whose friendship with Pablo Picasso helped forge a passion for bulls in the ring and women on the beach. A short, sharply dressed man

Sign up to be notified when new artworks and exhibitions by Lucien Clergue are added to Ocula.
Sign UpLogin