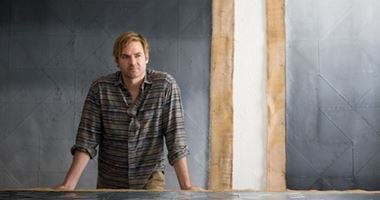 Los Angeles-based artist Mark Hagen uses common, non-traditional materials in his painting and sculpture to break down hierarchies and reveal the processes of art-making. He approaches his work with an understanding of art historical precedents, but amalgamates this with contemporary structures, weaving together opposing elements of chance and control. This interplay of process and form is precarious, and his work looks eccentric, but the visual result is compelling.

Hagen's most famous bodies of works are those in which he pushes paint through burlap or canvas onto underlying substrates such as plastic sheeting, glass, tape and plastic tiles. Using this process he generates a sculptural and painterly surface that nods to post-Minimalism.

To Be Titled (Gradient Painting 45) (2014) is an example where the colour is rich, the texture is lusciously painterly and deep impressions form patterns throughout the canvas. In conversation with Ocula Magazine in 2014, Hagen said, 'Gravity and the painting's own viscosity drives it into the recesses and after drying makes a cast or an analog of this substrate. The paintings are essentially low relief sculpture and in turn, my sculptures are usually painterly.' The idea of expansion and subtraction feeds into this structure of creation, alongside the philosophical concept that Bruno Latour describes as a 'governmental body', where all things—both fictitious and real—have equal representation and agency.

Hagen is known to use steel armatures for oddly shaped sculptures, and to mould acrylic paint onto canvas in quilt-like patterns using plastic tiles. An example of the latter method is Dilutants and Mannerists (2014). At a distance this work has clean lines and crisp shapes, but upon closer inspection it reveals a rich texture with soft ripples and wrinkles, its caramel-brown colours echoing cloudy smoke reminiscent of coffee stains.

In 1994, Hagen received his BA from the University of California, Santa Cruz, and in 2002 he received his MFA from California Institute of the Arts (CalArts). During his time at CalArts, he studied with Michael Asher, Charles Gaines, Leslie Dick and Sam Durant, the latter of whom he worked for as a studio assistant. He has exhibited work extensively at institutions such as Bass Museum of Art, Miami; Los Angeles County Museum of Art, California; San Francisco Art Institute, California; and White Columns, New York. 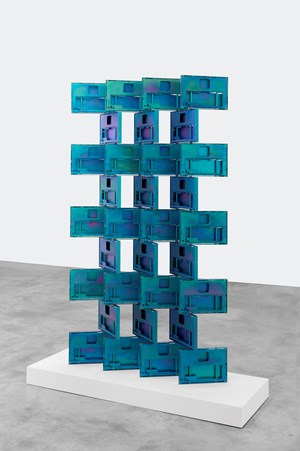 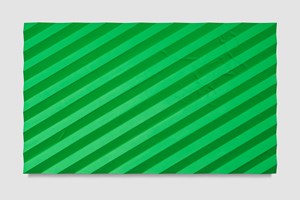 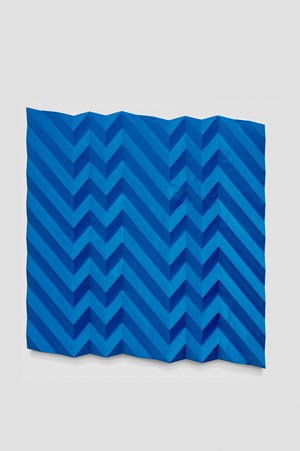 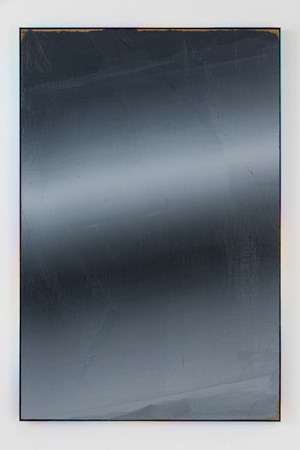 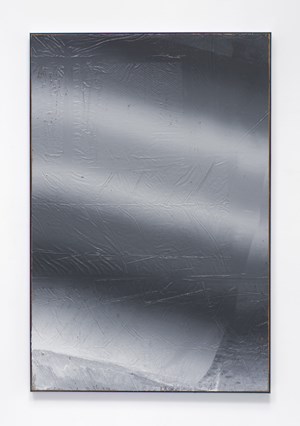 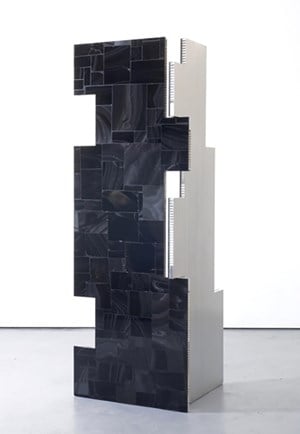 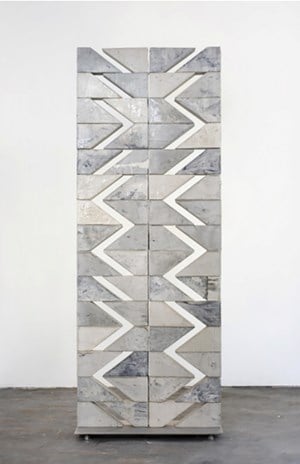 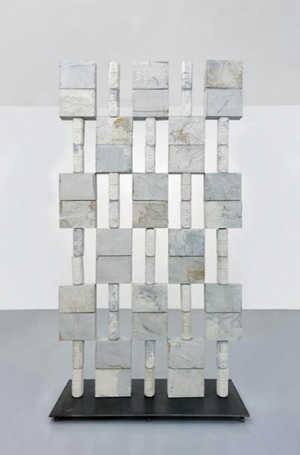 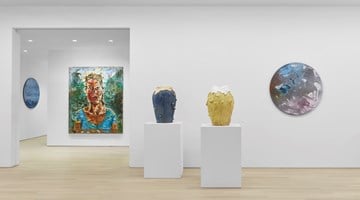 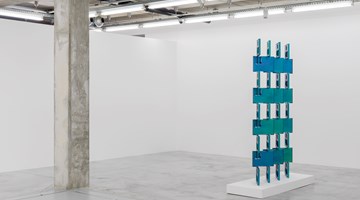 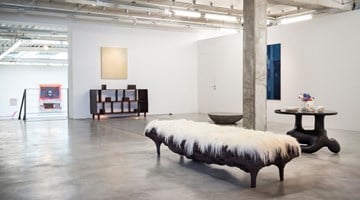 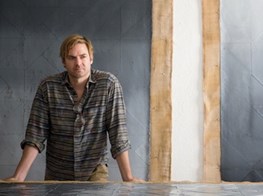 This year, Mark Hagen presented an exhibition essentially split in two parts: the first part being shown in the London space of Almine Rech Gallery, and the second part making its appearance at the gallery’s booth in the 2014 Frieze London art fair. Both bodies of work are exemplary of Hagen’s love affair with material and form, but... 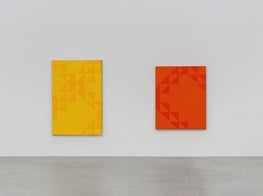 In 1972, a Brussels-based NGO called the Union of International Associations put together 'The Encyclopaedia of World Problems and Human Potential'. The project intended to catalog both the pains and the solutions to human existence. Nude Group Therapy—think of sauna time in Finland—was one such mean to alleviate interpersonal... 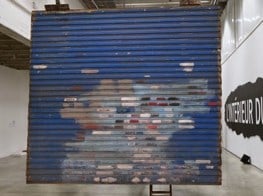 Art Basel is considered to be the mother of all art fairs, thanks to its scale, number of exhibitors, and its sheer attraction power. Since 2013, Hong Kong is its third outlet, after Basel and Miami, and 2015 marks the third edition in the city (March 15-17). But with so many fairs in the world, should we really care? Here’s why this fair...

Sign up to be notified when new artworks and exhibitions by Mark Hagen are added to Ocula.