Koraïchi's sculptural explorations extend across an impressive range of different media, with his installations including ceramics, textiles, various metals and painted work on silk, paper or canvas. His work is influenced by an abiding fascination with signs of all kinds, both real and imaginary. Beginning with the intricate beauties of the Arabic calligraphic scripts his work is composed of symbols, glyphs and cyphers drawn from a wide variety of other languages and cultures. Whether the source is the numerological insights of ancient cultures or his inventive and imaginary Chinese ideograms that appear to share similar forms, Koraïchi's work integrates these layered systems of signs into an organised and marvellous description of the world that surrounds us.

Rachid Koraïchi was included in the international touring exhibition, Short Century, and in the 47th and 49th Venice Biennale, and in Word into Art at the British Museum, 2006. Part of his installation, Path of Roses, comprising embroidered silk, textiles, steel sculptures, roses and ceramics, was acquired by the British Museum. Concerned with the Islamic concept of Safar (travel and transcendence), this installation traces the journey of the medieval poet and traveller Jalal ad-Din Rûmî across the Mediterranean to meet the Sufi mystic and poet Ibn al-Arabi. While his aesthetics are deeply rooted in his multicultural Algerian heritage, Rachid Koraïchi is a truly cosmopolitan artist who speaks to a global audience. He has participated in many international exhibitions, and his work is included in major private and public collections worldwide such as the British Museum, London; the National Museum for African Art, Washington and the Museum of Islamic Arts, Doha. In 2010, he contributed works to the Centro Cultural Banco do Brazil's exhibition Isla, (Islam) and The Future of Tradition - The Tradition of Future, at the Haus de Kunst, Germany. 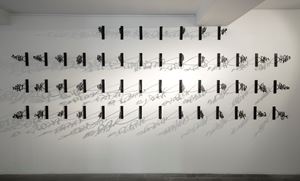 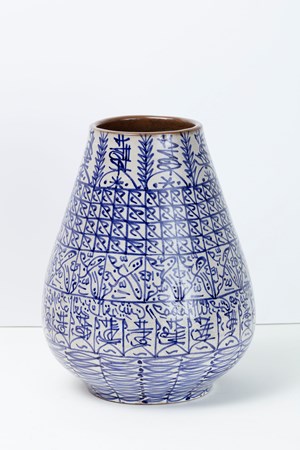 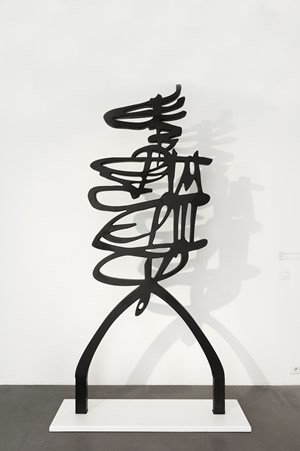 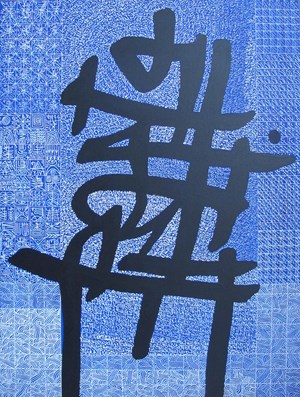 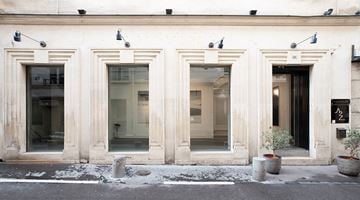 Be among the first to know when new artworks and exhibitions by Rachid Koraïchi are added to Ocula.
Sign Up