A gifted colourist, Richard Gorman is best known for his paintings and works on paper exploring the dynamic interplay between geometric forms. The artist’s work has been greatly influenced by his frequent and extended trips to Japan–for over 25 years, he has visited the family-run Iwano paper factory in Echizen to produce his handmade kozo washi paper. Produced on both a monumental and intimate scale, these paper works offer a delicacy and fragility in counterpoint to his more robust oils on canvas. Both strands of Gorman’s practice draw their power from the compositional tension between increasingly prominent and boldly simplified blocks of colour, often with a subtly playful or humorous undertone.

Gorman has exhibited widely and regularly since the mid-1980s, especially in Dublin at Kerlin Gallery, and also in London, Milan and Tokyo. Frequent and extended visits to Japan have notably influenced his working methods and materials, most memorably in a series of highly successful large-scale works executed on handmade washi paper that he produced in western Japan in 1999, 2003 and 2008.

In 2014, Gorman became the first Irish artist to design a carré scarf for luxury fashion house Hermès. Gorman’s designs are used in the Hermès Autumn/Winter 2015 menswear collection and featured in an Hermès window display at the iconic Japanese department store Isetan, Shinjuku, Tokyo, from October 2015. 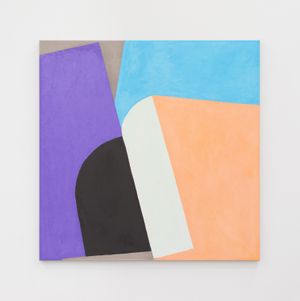 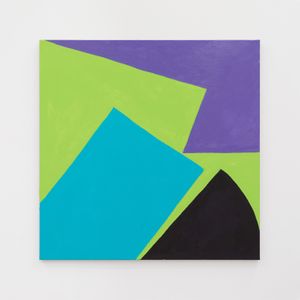 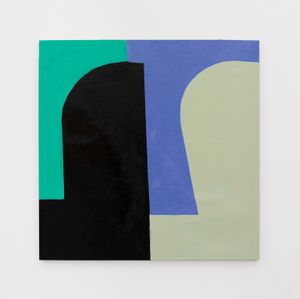 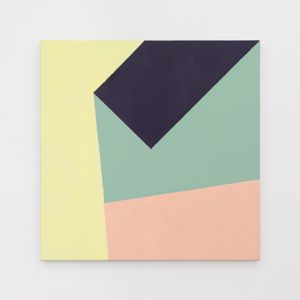 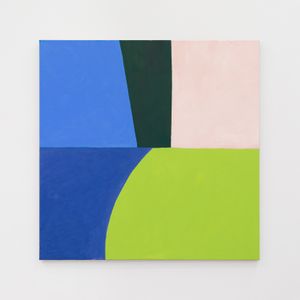 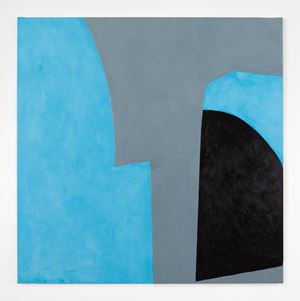 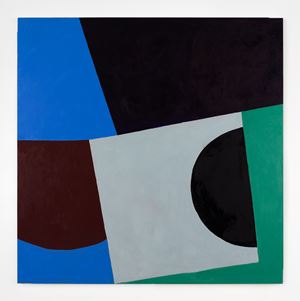 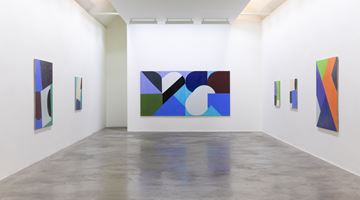 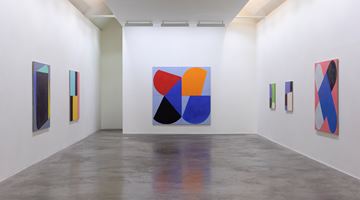 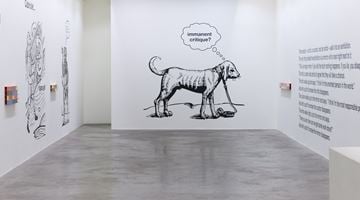 Be among the first to know when new artworks and exhibitions by Richard Gorman are added to Ocula.
Sign Up