MoMA Expansion: Once the Modern, Always the Modern 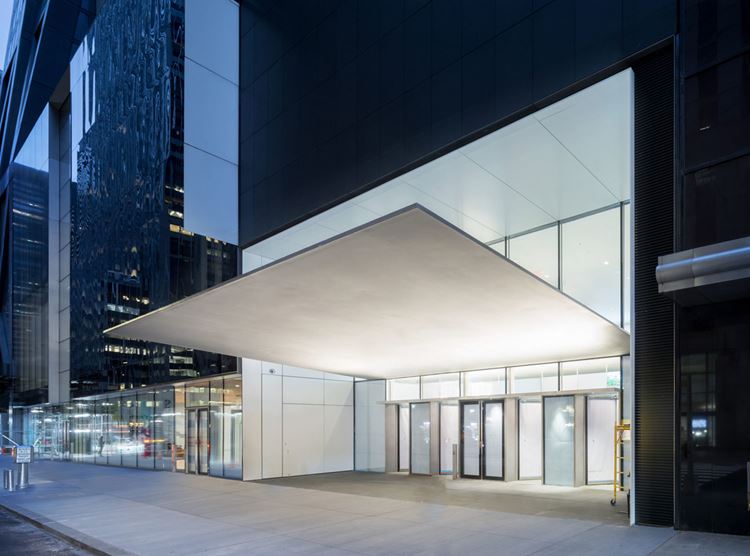 In the early decades of its existence, New York's Museum of Modern Art (MoMA), founded in 1929, transformed from a philanthropic project modestly housed in a few rooms of the Heckscher Building on the corner of Fifth Avenue and 57th Street, to an alleged operating node in the United States' cultural struggle during the cold war, and one of the ultimate arbiters of artistic taste and aesthetics in the 21st-century global art world.

Since its 1939 relocation to the International Style rectangular box designed by Philip L. Goodwin and Edward Durell Stone on 53rd Street, the museum's many modifications, renovations, and expansions have reflected its changing identity. The newest MoMA seems focused on art historical and political redress when it comes to the lack of gender, racial, and geographic diversity within its collection, making the recent renovation and collection rehang a legitimately important event. 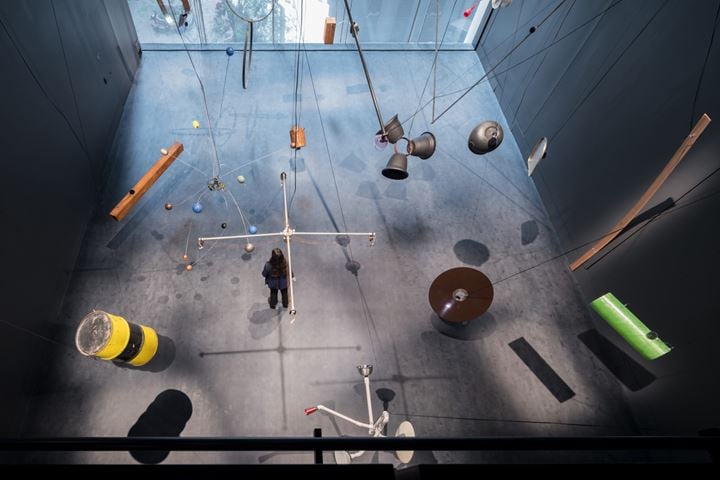 For the price tag of roughly 450 million dollars, MoMA's expansion has added 47,000-square feet of exhibition space to the institution, a 30 percent increase, bringing the total area up to 165,000-square feet and increasing the number of galleries to 60. The estate of David Rockefeller provided almost half the budget, with the other half paid for by a list of billionaires including Steven Cohen and David Geffen. However, the hidden price of this expansion has been the loss of the adjacent American Folk Art Museum: a now demolished building designed by Tod Williams and Billie Tsien, which opened to critical acclaim in 2001. Dedicated to the work of self-taught artists, the museum's building was impossible to retrofit for MoMA's own purposes and would have betrayed the main objective of the upgrade: to move as many visitors as quickly as possible throughout the institution without creating bottlenecks at common points of movement, something from which Yoshio Taniguchi's 2004 expansion suffered.

A small substitute for the Folk Museum's loss is a gallery dedicated to Masters of Popular Painting from the interwar period, featuring works by Morris Hirshfield, Hector Hyppolite, John Kane, and Horace Pippin, with a dedicated space on the second floor called The People's Studio—part library, part workspace, and part display room—inviting the public to engage with select exhibitions on display through making art and craft. 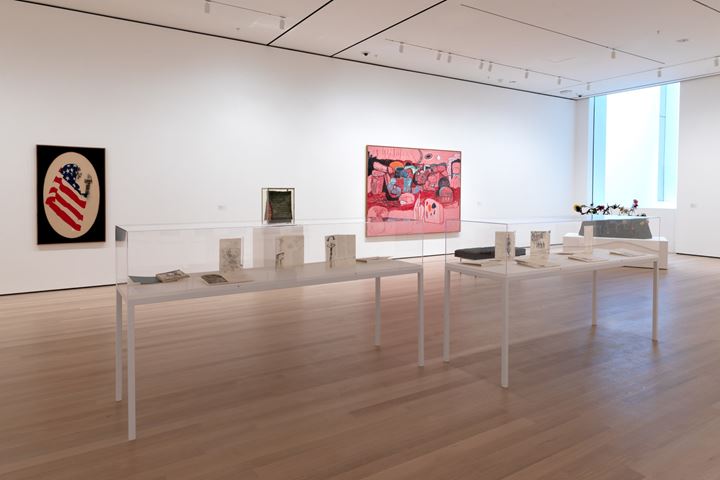 With cascading galleries in all directions, the new MoMA has become a vast environment. The bulk of its expansion is, in fact, situated within the neighbouring 53W53 tower, a joint development by Hines, Singapore-based real estate developer and investor, Pontiac Land Group, and Goldman Sachs, who have incorporated four floors of the museum into the structure, constituting 39,000-square feet of exhibition space.

New and old galleries unfold from the Marron Atrium, built in 2004 by Taniguchi and currently hosting a bombastic installation by Korean artist Haegue Yang. Handles (2019) functions as the expansion's wrapping paper: an oversized glittery installation consisting of abstract wall hangings and large sculptures with colourful and reflective surfaces. Commissioned especially for the opening, the site-specific intervention also involves performers moving the sculptural components around the space, like props or merchandise in large window displays, several times during the day. 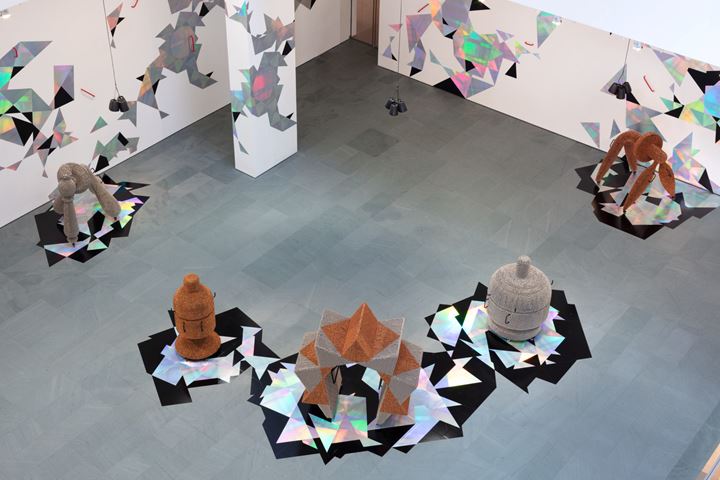 From here, the museum's existing structure extends into a new section, named the David Geffen Wing, so seamlessly that it is almost impossible to tell when the former site ends and the new one begins, giving the entire building the paradoxical status of an architectural déjà vu: new but very familiar. The same could be said of the rehang of the museum's collection overall. The permanent collection of historical modern art now stretches into the David Geffen Wing, with a new layout preserving the vertically organised linear timeline over several floors. The fifth floor is dedicated to the stretch of history between the late 19th century and the rise of totalitarianism and war in Europe, and the fourth floor showcases post-war art up to the 1970s, with added galleries on each floor expanding chronological histories by introducing works from different historical timelines by lesser-known artists—the majority being female and/or originating from geographies beyond the United States and Western Europe.

Some of these newly added works already belonged to the permanent collection but have not often been shown, like Emile Bernard's Iron Bridges at Anières (1887) purchased in 1962. Others were collected in the last few years in anticipation of the expansion, as is the case with Beatrice Wood's Poster for The Blindman's Ball, Webster Hall, New York City (1917), which was collected in 2018. 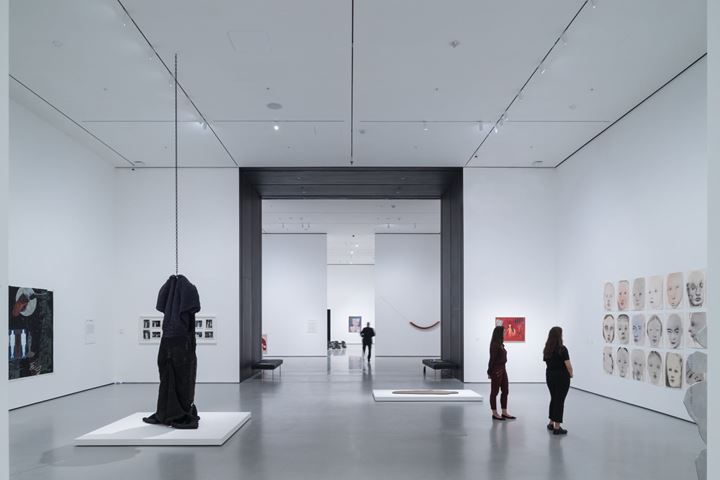 One highlight on the first floor, where two free galleries line the museum's sculpture garden, is a presentation of eight paintings in one room by Nairobi-born, London-based artist Michael Armitage organised in collaboration with the Studio Museum of Harlem. Armitage's paintings add complex colour palettes and composition to an otherwise mostly dull selection of canvases from the late 20th and 21st centuries in the contemporary section. One of the paintings in this series, Nyali Beach Boys (2016), pictures five young men standing naked, rendered in a plethora of green tones.

Also worth mentioning is a monumental room, In and Around Harlem, which features a compelling 16mm black and white film documenting everyday life of mostly African Americans in the 1930s New York, and a gorgeous series of paintings by Jacob Lawrence taken from his famous 'Migration' series (1940–1941), depicting the mass movement of African Americans from the rural south, the crime scene of slavery, to the urban and more promising north in search of industrial jobs and better lives. 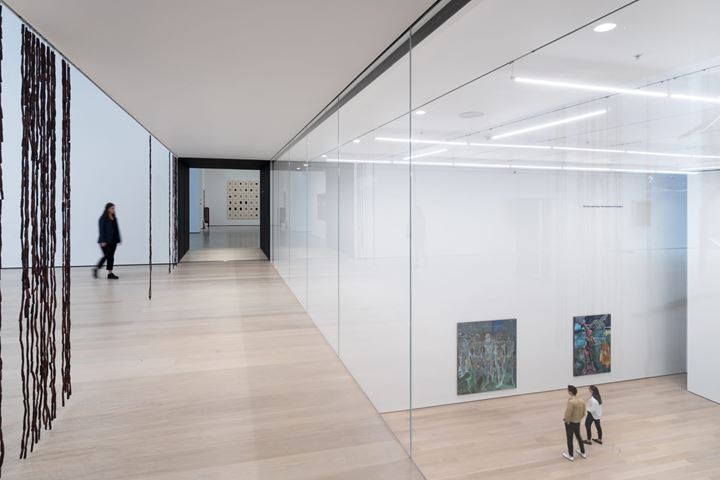 Despite the political significance of MoMA's shakeup, though, it seems that care has gone into ensuring that none of it stands out as an overt political act and does not tarnish the legacy of the museum or the key artists it has upheld now for almost a century. Not only are the Matisse and Picasso/Cubism rooms preserved almost in their entirety, but lesser-seen classic works have been repeatedly placed out of historical context to remind visitors of the significance of the museum's history, its staying power, and the anchoring role of its founding art masters in navigating art towards the future.

Granted, the material history of modern art, as told by MoMA, has never been so multilayered and multi-contextual. Yet, the recent selection seems to lack a unifying theme or underlying concept, with the contemporary art collection, dated from the 1970s to the present, arranged in loose chronological order. Works by many different artists, mostly American, are scattered in galleries tagged with their own names, such as Building Citizens, Hardware/Software, and True Stories, where Isa Genzken's newly restored Slot Machine (Spielautomat) (1999) is presented: an actual slot machine fully overlaid with photographic colour prints, displaying everyday images and the faces of celebrities and artists, including the artist. With its emphasis on the overproduction, circulation, and accumulation of images, Slot Machine not only alludes to the new function of MoMA as a museum facing the 21st century, but also its role as the realisation of the Debordian Society of Spectacle. 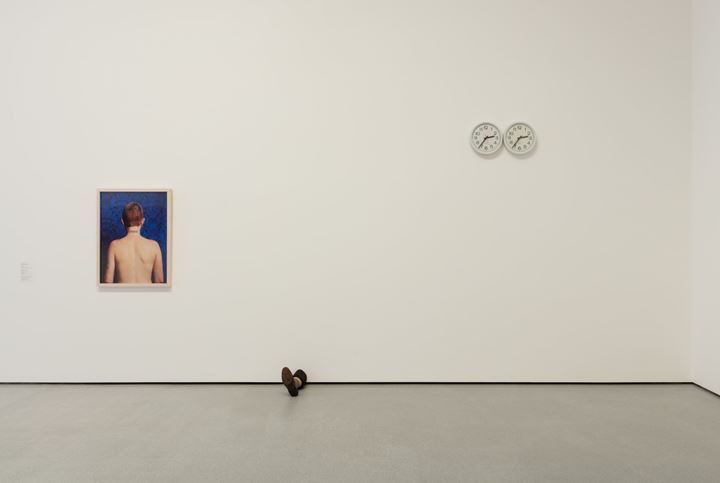 Overall, one of the unintended effects of the MoMA rehang is to show how styles of art from the past, particularly those by the late 1960s and 1970s generation of American artists, appear insignificant against new inclusions in the rehang. Standouts include Rasheed Araeen's (3+4) SR (1969), which comprises four elongated, painted wood lattices, that not only relates to the artist's earlier career as an engineer but also highlights the affinities between minimalism and geometric abstract forms embedded in Islamic visual culture.

In other instances, the museum's selection proves how unrelated postwar American art is to whatever makes art interesting now. A case in point is Hito Steyerl's Liquidity Inc. (2014), a monumental film installation featuring a blue viewing platform in the shape of a skateboard ramp or an ocean wave describing the fluid essence of late capitalism, and Arthur Jafa's video installation APEX (2013), a cinematic collage of pictures from black popular culture flashing on a large screen to a simple but infectious techno beat. Both works are part of a display of contemporary art on the museum's sixth floor titled Surrounds, featuring 11 sweeping installations by the likes of Janet Cardiff and George Bures, Dayanita Singh, Sarah Sze, and Allora & Calzadilla, to name a few. 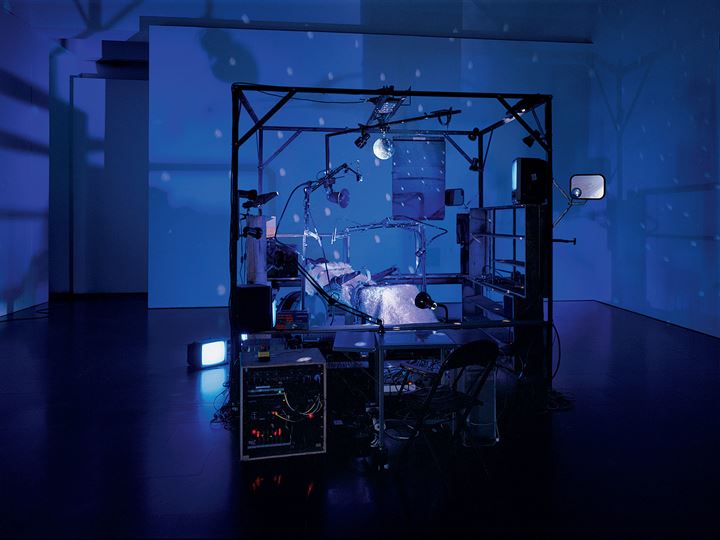 Ultimately, what makes MoMA's expensive overhaul worth the price has less to do with the success of the museum's reanimation of its spaces and its collection, but more to do with how the makeover manages to claim all things that have happened since the official end of modernism.

If the last renovation that took place before the 2008 economic crash can be characterised as the institution's attempt to reorient its collection towards contemporaneity, the new MoMA—in a complete turnaround—sucks all art from the last 50 years that has been decidedly anti- or post-modern back into the larger modernist project. So much of this accomplishment must be credited to the architects, exhibition designers, and curators who understand the significant role of framing in the determinant history. —[O] 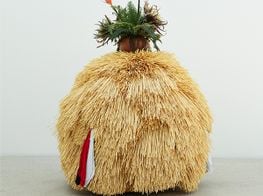 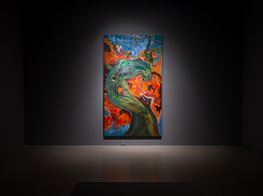 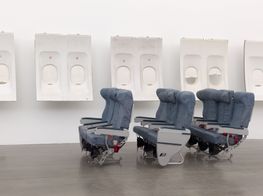 Since the 1970s, Isa Genzken has taken unpredictable ventures into diverse media, aesthetics, and points of reference that include modernist architecture, Constructivism, Minimalism, and our perceptions of the contemporary world. The varied nature 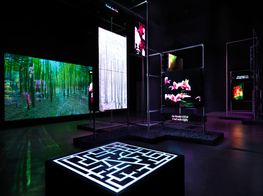 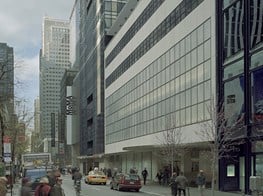 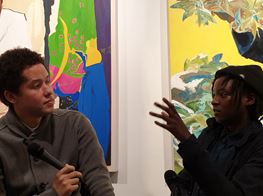 Michael Armitage and Kudzanai-Violet Hwami discuss how painting allows them to navigate their contexts. 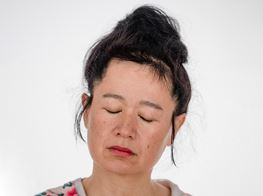 Hito Steyerl reflects on evolving local and global politics in the art world and beyond, talking frankly about recent protests against corporate sponsorship and creating sustainable structures within the field.