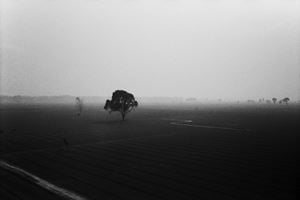 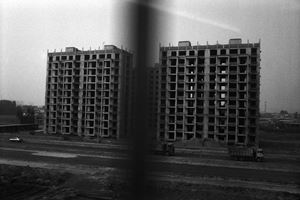 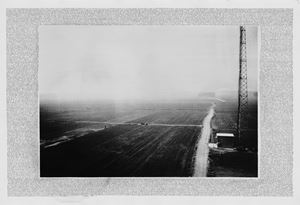 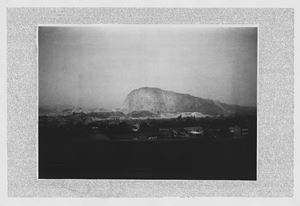 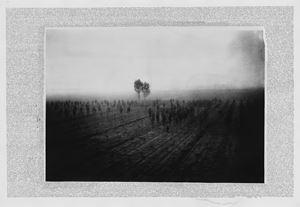 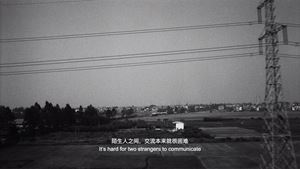 After his solo exhibition 30219 Days, Li Lang's recent work A Long Day of A Certain Year will be featured at A Thousand Plateaus Art Space on 21st, September. This time, he will take the audience on an unfamiliar journey through the hinterland of China in the span of time and space on a high-speed train. This work invited many volunteers to share thier own life experience. The content of the conversation is self-starting, and at the same time it cannot be stripped of reality. Individual life will eventually produce intensive intersections.

Li Lang is good at capturing the actual facts calmly and accurately. For him, as the train travels, when there is no limit to the destination, the vehicle itself, the meaning of the journey, collapses. In the process of reading other people's life experience, we can obtain more diversified existential experience of ourselves, of others and of life.

A Long Day of A Certain Year

—A Long Day of A Certain Year Voice-Over

I took a round trip on a high-speed train with the speed of 4,600-kilometer, shooting the view out of the window in a manner of taking statistical sampling and following the train through this familiar and yet unfamiliar country, through the city, town, countryside, hills, plains and the wilderness. When I numbly looked out the window, the landscape rushed against the direction of the train, then fleeted behind. I suddenly had an illusion, the future is ahead, the future is captured by the movement. I am unaware of that the future has become a thing of the past. For me, the present place here seems to be missing. Only when the train arrives at the end, I walk out of the carriage and feel the present existence and the reality of the return.

For this question, I've chatted with many volunteers about the reality and the impact of reality on us. The words interspersed with the most intuitive feelings of the narrator on life. I once again became a spectator sitting on the train and looking out the window. In life, ordinary people are realistic observers.

After spending countless weeks and boring days unconsciously, we are grateful for the peace in our lives and facilitate that those unfortunate things have not happened to ourselves, just like sitting on the train and looking at those landscapes that have nothing to do with us. Because we are used to being a safe spectator. But don't forget that the train will eventually reach the end. Our passengers will eventually walk out of the carriage and return to reality. Don't feel that reality is like the landscape out of window, tranquil and silent. In fact, we just can't hear the sound outside.

A Long Day of A Certain Year 某年某月某日

Sign up to be among the first to know when new exhibitions by Li Lang or at A Thousand Plateaus Art Space open.