Since opening its doors in 1982 in Taipei, Asia Art Center has grown into a major proponent of modern and contemporary art in Asia, with two locations in Taipei, one in Beijing, and a fourth in Shanghai. With a solid grounding in research, Asia Art Center provides compelling exhibitions of artworks that encompass diverse styles, movements, and media.

Asia Art Center represents more than 40 artists today, with a strong focus on 20th-century pioneers. There are those who left mainland China during and after World War II, such as the expatriates Cheong Soo Pieng and Chu Weibor, or the members of the Fifth Moon Group, which flourished in Taiwan between the mid-1950s and the 1970s, including Chen Tingshih, Chuang Che, Fong Chung-Ray, Han Hsiang-Ning, and Liu Kuosung. Modernist masters from Southeast Asia include Affandi, Fadjar Sidik, and Handrio, while among represented Japanese artists are Haraguchi Noriyuki, who participated in the iconic Mono-ha movement, and Motonaga Sadamasa, who was a founding member of the Gutai group.

Of contemporary artists, Asia Art Center works with practitioners of ink painting who fluidly merge Chinese traditional ink art and sensibilities of Western painting, such as Gao Xingjian, who was also the first person of Chinese descent to win the Nobel Prize for Literature; Cai Xiaosong; and Gu Wenda, who also utilises such materials as human hair and blood.

Artists represented by Asia Art Center further include Chen Qi, who is known for his woodblock prints; Chen Xi and Hu Weiyi, working with new media art; Dong Shawhwei and Chen Yujun, paving new directions in the medium of painting; and Li Chen, an artist regarded for his often humorous sculptures.

In addition to organising solo exhibition of artists on its gallery roster, Asia Art Center hosts notable group exhibitions such as Inclined Plane (2016), which showcased the works of five emerging Chinese artists, and Rendering the Future—Chinese Contemporary Ink Painting Exhibition (2014): a survey of shifts in contemporary ink art. 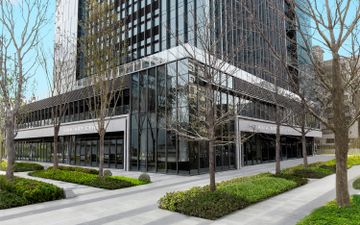 Where spirit dwells on 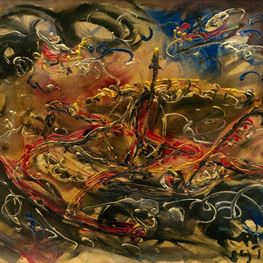 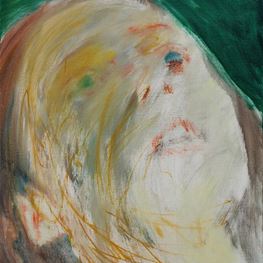 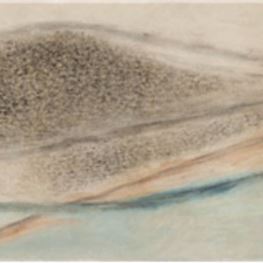 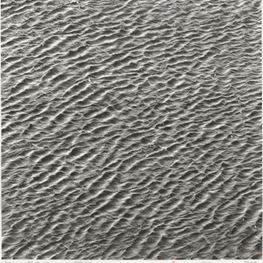 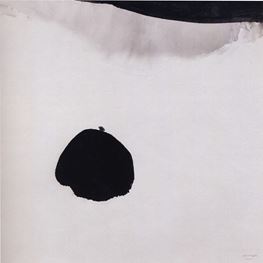 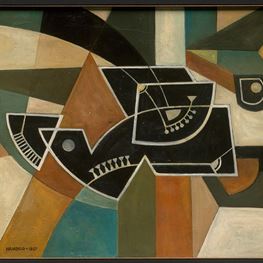 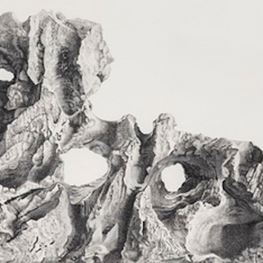 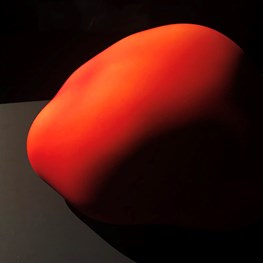 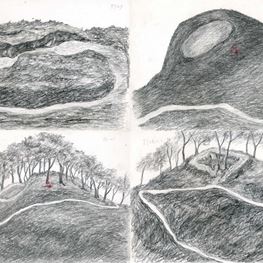 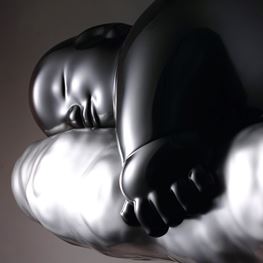 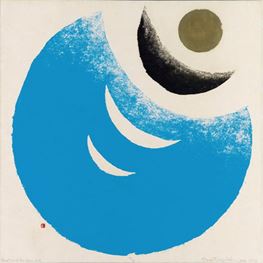 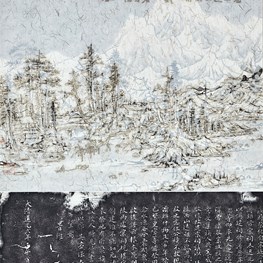 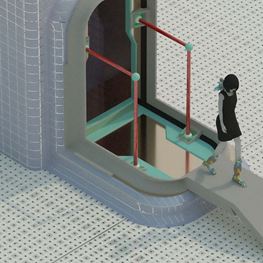 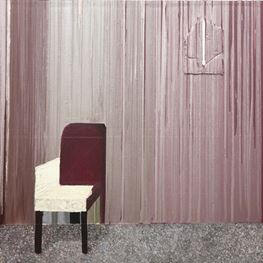 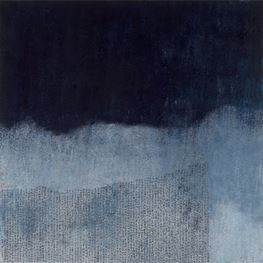 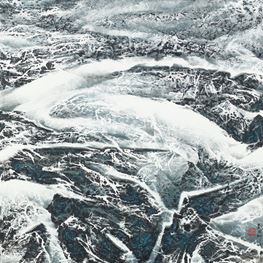 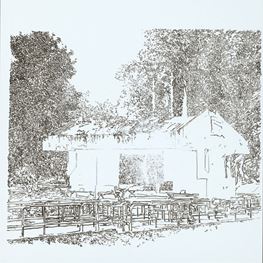 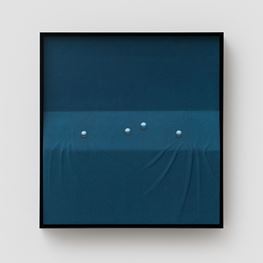 In the 1950s, the artists of the newly formed Gutai group of Japan worked fast and fearlessly, changing styles and mediums at will, staying abreast of the latest postwar developments abroad. The mood

Read More Related Press 11 national pavilions and exhibition to see at the 57th Venice Biennale in 2017 23 May 2017, Art Radar Journal