Barbara Bloom is a conceptual artist best known for her multimedia installation works which construct visual narratives that examine the relationships between objects, and the meanings generated by their juxtaposition. Bloom intricately constructs visual worlds across mediums including photography, installation, film and books.

Bloom is interested in exploring the nature of looking and perceiving through her work, often drawing inspiration from literature—she effectively refers to herself as 'a novelist who inadvertently ended up a visual artist'. Bloom's most recent exhibition at Capitain Petzel, Works on Paper, on Paper, is filled with references to her heroes of literature and film — from Vladimir Nabokov and Jane Austen, to Jean Seberg and Marilyn Monroe. Her series 'The Weather' and 'Works for the Blind' from her earlier show at Capitain Petzel, both take specific literary texts as points of departure, subsequently relaying them in braille through installations and multimedia photographic works. Bloom works with elements such as shadows, traces, broken objects, and watermarks amongst other things, to investigate the visible and invisible, the absent and unseen, or what she calls 'visual innuendos'. 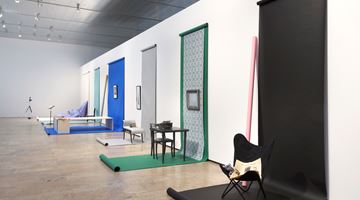 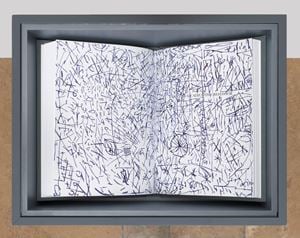 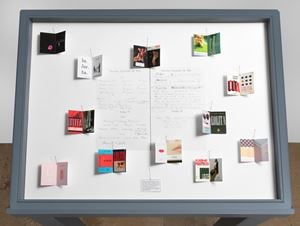 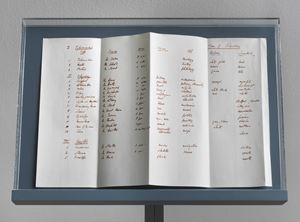 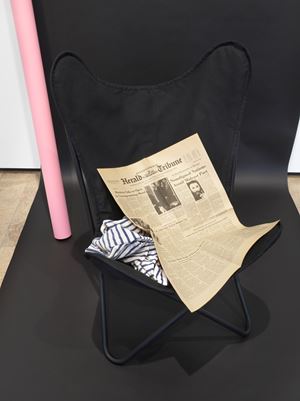 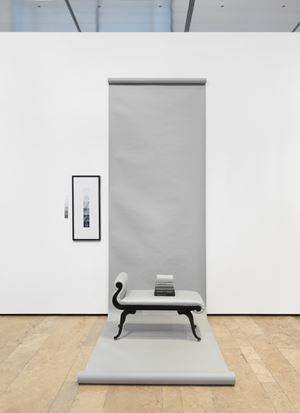 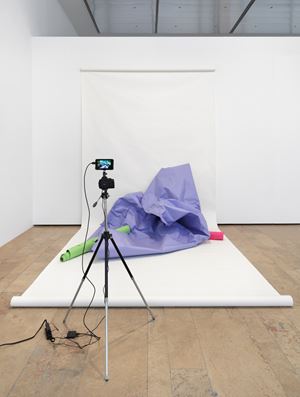 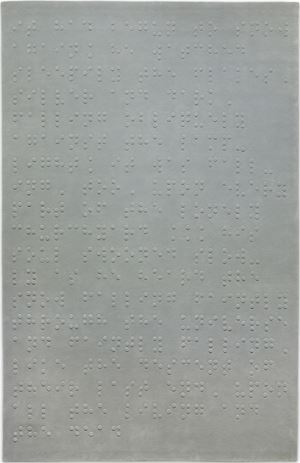 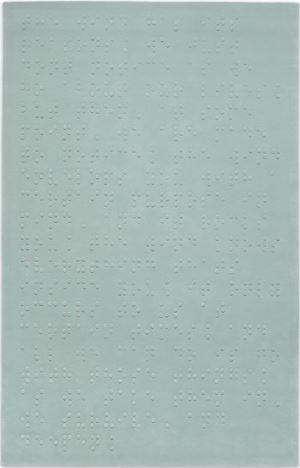