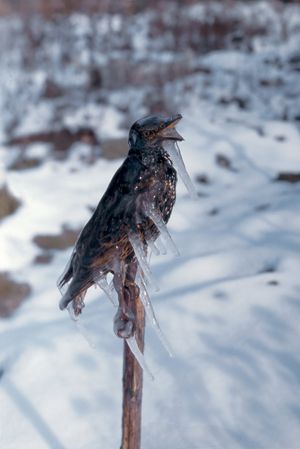 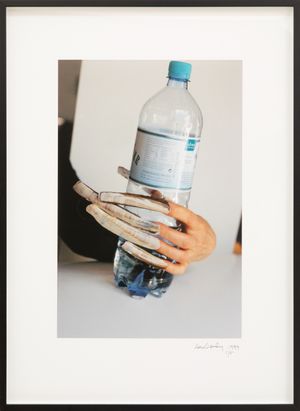 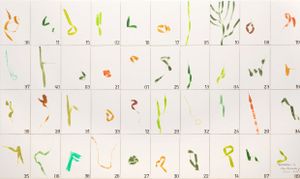 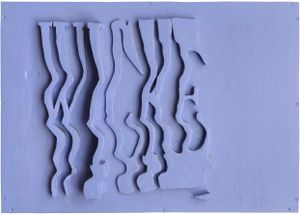 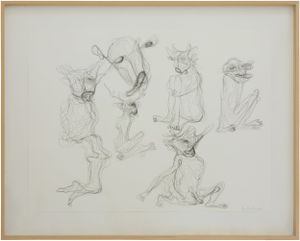 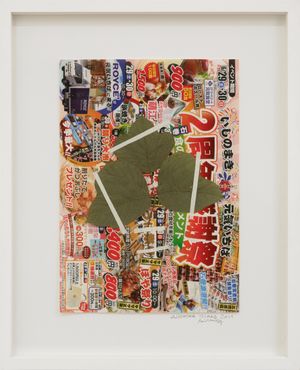 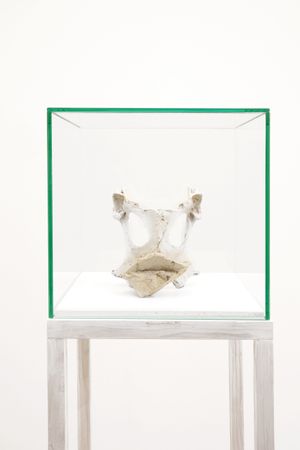 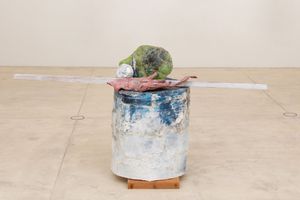 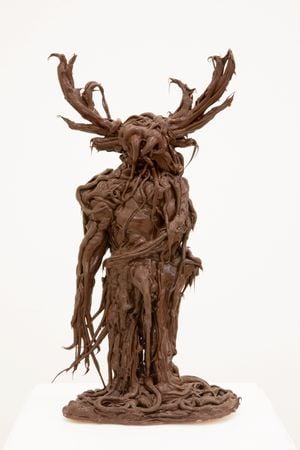 Lois Weinberger (1947–2020) saw himself as a field worker and plowed a poetic-political area between nature and civilisation in order to undermine hierarchies and self-evident categorisations. He moved from his parents' farm in Stams in Tyrol to become a blacksmith and locksmith an actor and finally an artist. He was socialised by the 1968 movements and times of cultural upheaval and paved his own way of conceptual art between Minimal Art, Land Art, Wiener Gruppe, Surrealism and the 'Junge Wilde'. Unlike Joseph Beuys, he did not want to green the city in a controlled manner, but to support the uncontrolled growth and also let the marginalised come to the fore.

Weinberger was a pioneer of a new ecological way of thinking and played a key role in shaping the artistic discourse on the relationship between culture and nature from the 1990s onwards. He did not see people as standing above or next to nature, but as part of it. And he did not condemn human impact on the environment, but saw it as a temporary influence that is a 'natural' part of the processes within the biosphere. With his works he wanted to relativize the idealisation of the romantic idea of a pure nature and thus also make our supposed superiority over the environment tangible as an illusion. A leitmotif in Weinberger's oeuvre is the garden (to which he often delimited his works by calling his fallow land 'Gebiete'). The history of the garden begins with the settling down of people. This was one of the prerequisites for growing plants, and with it the concept of ownership developed as well as the cultivation of green spaces, which underlies the idea of the order of nature. The essence of the garden consists in the transformation of nature into culture.

Cultivated nature is structured by means of fences and walls that define boundaries. Their use enables paths that for Weinberger are a metaphor for thought movements, in the broader sense for existence as a constant comparison with the world. But instead of streets or paths, he often depicts bark beetles' feeding paths in his works, the functional logic of which remains hidden from us.

If phenomena cannot be explained, religious or magical contexts are used in the case of indigenous peoples and also near-natural population groups in order to classify observations. Weinberger often draws on this "wild thinking" in his works in order to thematise the cult, myth and ritual as constructive elements of the explanation of the world and to relativize the difference to rational explanatory models. His predilection for the 'Green Man' is also due to this fact. The 'Green Man' is a figure that appears again and again in Christian sacred architecture. In the ambiguous motif of the face, from which leaves are sprouting, humans and plants are united to form a hybrid. The possible interpretations range from the reference to pagan ideas of a forest god, who stands for a symbiosis between man and nature and symbolises growth and prosperity, to the forest spirit, which, in contrast to the light of Christian revelation, embodies the dark, untamed and dangerous nature, to the Head that is overgrown by plants and, as a memento mori that calls to mind the transience of all being. The inevitability of becoming and passing away is a basic idea that runs through Weinberger's oeuvre. And it is perhaps also a comforting idea that we are certain that at some point we will return to nature's lap and form new humus.

Sign up to be among the first to know when new exhibitions by Lois Weinberger or at Galerie Krinzinger open.
Sign Up