Chen Ruo Bing's theme is the void 'In the emptiness of the image lies the source of its meaning' serves him as a motto. That is, he deliberately does not give meaning to the picture, but he does not go so far as to present a blank canvas. On the contrary, his pictures turn into coloured light spaces. He banishes the immaterial light, the seeming nothingness, in colours painted thinly on the rough canvas, which, on closer inspection, dematerialise again. They seem to become pure light once more.

Chen Ruo Bing (born in 1970 in China) studied at the Zhejiang Academy of Fine Arts in Hangzhou, and with Gotthard Graubner at Kunstakademie Düsseldorf. He has received numerous prizes and fellowships, including residencies from the Josef and Anni Albers Foundation (2000) and the Heinrich Böll Stiftung (2014). In recent years, he had solo exhibitions at Kunstmuseum Bochum (2016) and the Youngeun Museum of Contemporary Art, Gwangju (2013). As a representative of China's abstract art, he has been shown numerous times in museums in China and Germany. Chen Ruo Bing lives and works in Düsseldorf. 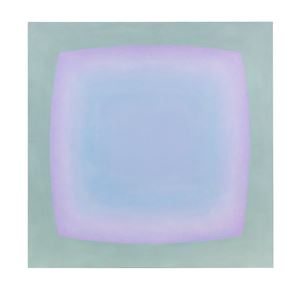 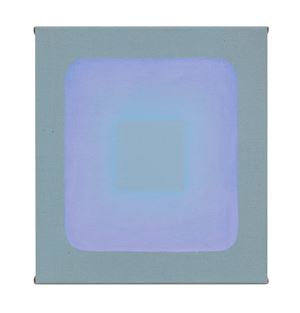 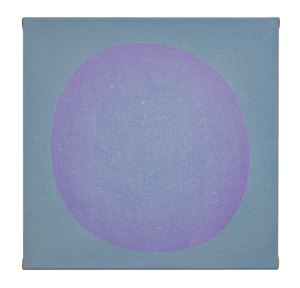 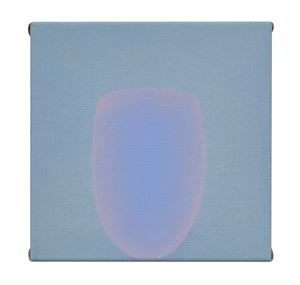 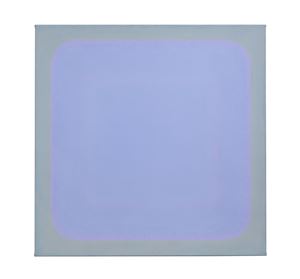 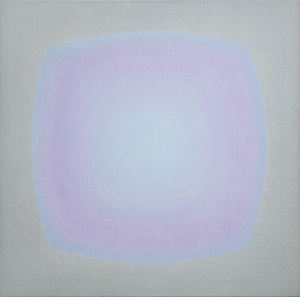 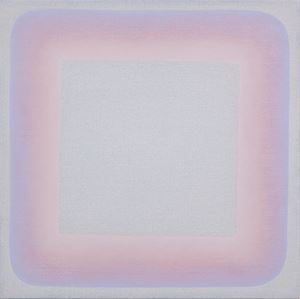 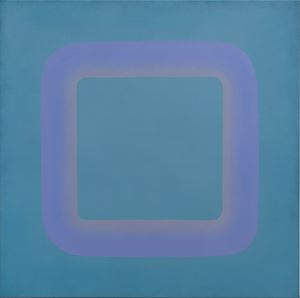