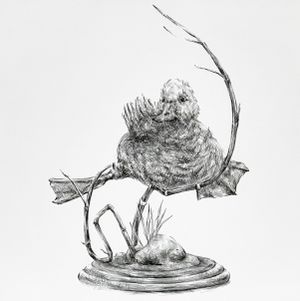 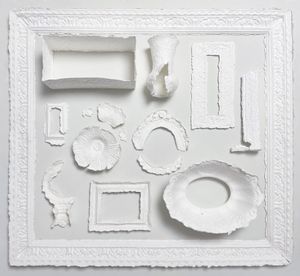 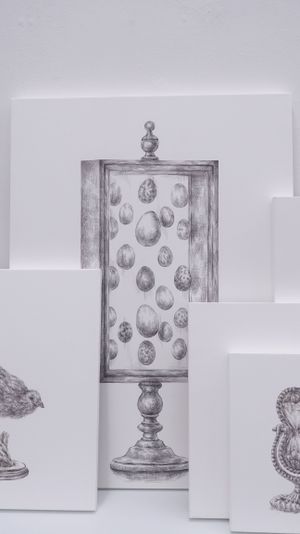 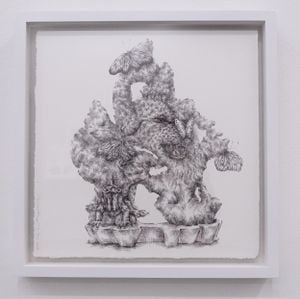 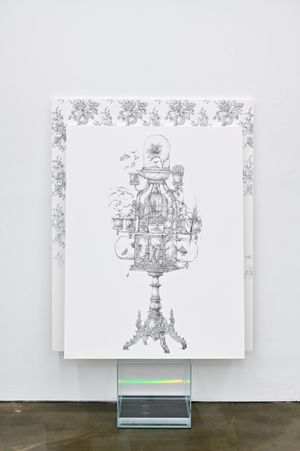 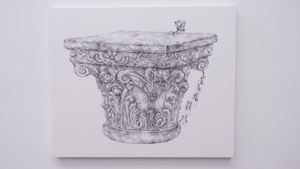 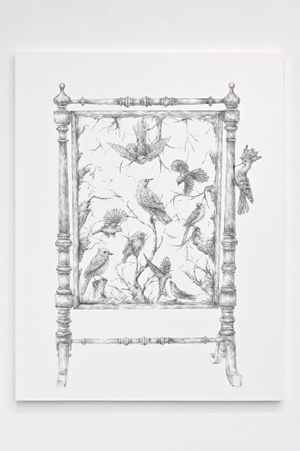 Gallery Chosun hosts JooLee KANG's solo exhibition "On Stand In Glass Under Cloth" from May 18 to June 19, 2021. Throughout the ecosystem, JooLee KANG has focused on ambiguous boundaries between humans and non-humans, an indistinguishable way of thinking between nature and civilization, and the self-reliance of whole organisms and inorganism. In this her second solo exhibition in Gallery Chosun, pen drawings, which has been the basis of her artwork, will be interpreted as objects, and at the same time, actual "objects" appear. KANG's attention between human and nature now expands to decorative art, which is underestimated in fine art.

We are calling these things in two or three sentences or by the stupid names because we have never had to or have not to call before. The characteristic of these things is that the original appearance or role is modified and fit to keep something absolutely natural to be with us. We show utter apathy or out-of-attention about these things which naturally with us and next to stand out others. When you look at JooLee KANG's drawing, you will be confused because of "Dépaysment." Human perspective on organism and inorganism is reversed and shock follows, as if we had to call names of things that had no names. KANG keeps her eyes on the things that are considered without names and also, emphasizes the significance of calling them by their own names.

ON STAND IN GLASS UNDER CLOTH 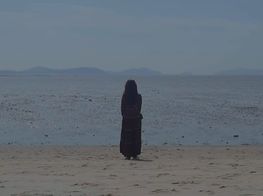 Related Video & Audio On Stand In Glass Under Cloth 24 May 2021, Gallery Chosun

Throughout the ecosystem, JooLee KANG has focused on ambiguous boundaries between humans and non-humans, an indistinguishable way of thinking between nature and civilization, and the self-reliance of whole organisms and inorganism.

Sign up to be among the first to know when new exhibitions by JooLee Kang or at Gallery Chosun open.
Sign Up