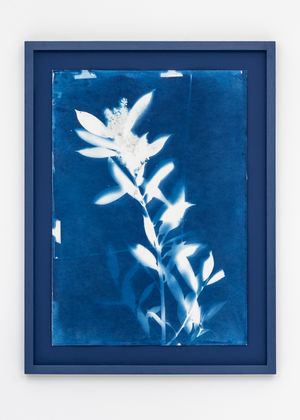 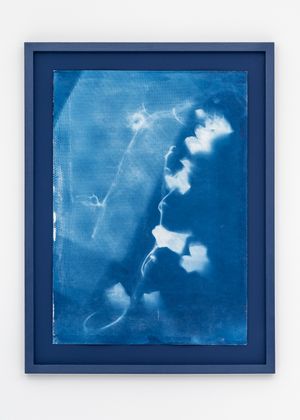 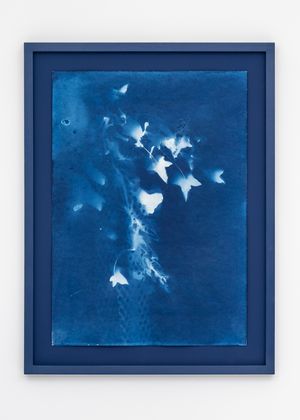 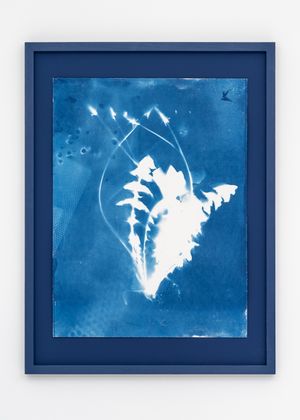 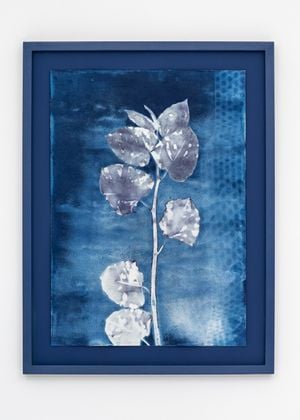 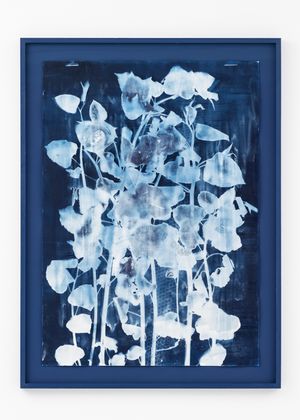 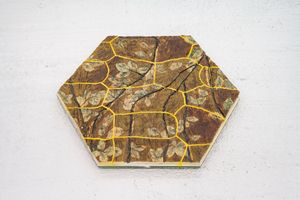 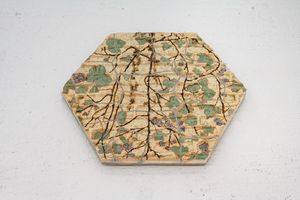 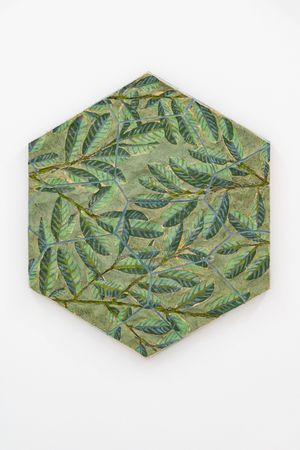 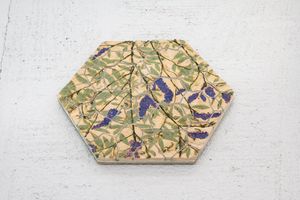 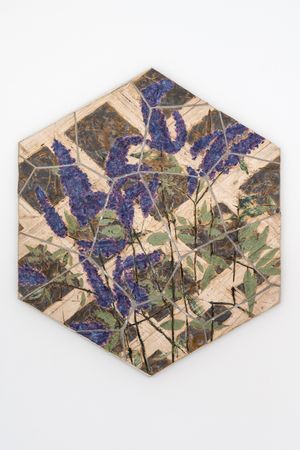 At the centre of Tue Greenfort’s practice lies the relationship between humans and their environment and the hierarchical systems to which they subject nature. In his sixth solo exhibition at KÖNIG GALERIE, Greenfort continues his exploration of a topic that exemplifies many of the topics he explores: that of what we disparagingly call 'weeds' and amongst them in particular invasive species—plants that are considered a nuisance or even harmful. Often, every effort is made to eradicate them before they overgrow the landscape.

In the case of Great Britain, many of the plants now considered invasive species arrived in the 19th century as exotic plants from the colonies and quickly became ubiquitous as decorative garden plants. Introduced as a sign of colonial power, the circulation of the plants soon took on a life of its own beyond control.

Greenfort is also concerned with the problematic concept of 'invasive species' per se. Nature itself knows no artificially defined boundaries and spreads unimpressed by them. However, for humans, this inherent capability to adapt flexibly to changing conditions, is perceived as an annoyance that needs to be controlled and removed from gardens and landscapes. Nature is categorised and subjected to human-made parameters of beauty, perfection, and functionality. The complex history behind these plants inspired Tue Greenfort to dedicate several series of works to invasive species, combined in this exhibition. The wall pieces consist of hexagonal ceramic reliefs imprinted with floral patterns and glazed in different colors. The reliefs are divided in the form of a Voronoi diagram, a method that describes the division of an area or space. The series was originally commissioned as a site-specific work called PULLING WEEDS. HORTICULTURAL RESISTANCE IN CLAY for Rochester Square in London, where it was on view in April 2021. The exhibition at KÖNIG LONDON is a narrative continuation of the installation at Rochester Square, which is also expressed in the title PULLING WEEDS. HORTICULTURAL RESISTANCE IN CLAY CONTINUED.

Greenfort searched for invasive species native to the site and created the reliefs at the local ceramics workshop. He only used plants that are not endemic to the UK, such as the Butterfly Bush, Cherry Laurel, and Himalayan Blackberry. Stylistically, the works are grounded in the British tradition of floral ornamentation, which found its apogee in the Arts and Crafts Movement of the late 19th century.

Also on view is a series of cyanotype prints. Cyanotype is a photographic noble printing process made famous primarily by naturalist Anna Atkins. Quite unusual for the time, she enjoyed an extensive education and was encouraged in her studies by her father, a polymath. By depicting the weeds in this elaborate process, Greenfort both reinforces their scientific value and emphasizes their decorative quality.

Together these groups of works draw attention to the underlying social narrative that is carried through the history of invasive species in Europe, and specifically in the UK.

From August 2021 and on view until 2023—The Modernist Glade—a new temporary public artwork by Tue Greenfort devised with Hayatsu Architects will launch in Milton Keynes’ expansive Station Square, consisting of landscaping interventions and new outdoor sculpture alongside architectural pavilions. Find out more about the project at Milton Keynes Council.

Sign up to be among the first to know when new exhibitions by Tue Greenfort or at KÖNIG GALERIE open.
Sign UpLogin