Hong Hao (b. 1965, Beijing, China) graduated from the Printmaking Department of the Central Academy of Fine Arts, Beijing in 1989. The artist currently lives and works in Beijing. Much of Hong Hao's work features assembled scanned images of various found objects including maps, books, tickets, receipts, banknotes, food, and containers. In his 2009 solo exhibition Hong Hao: Bottom at Beijing Commune, the artist exhibited a series that features the bottom half of everyday objects. By arranging the scanned images according to their forms and colours, he destructs the functional property of the materials and reproduces an undifferentiated, flattened, deliberately superficial world of aesthetics. While Hong Hao continues to work with found objects, AS IT IS, his recent solo exhibition at Beijing Commune, deals with the physical forms in a more straightforward manner, creating an interesting dialectic development of both the vocabulary and concept of his art. 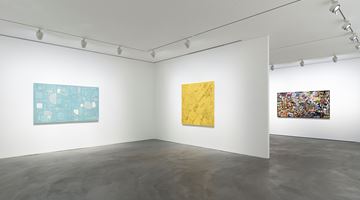 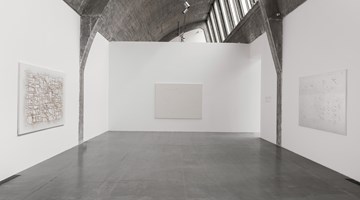 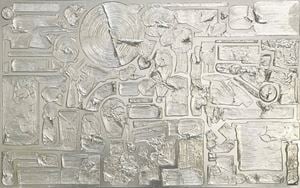 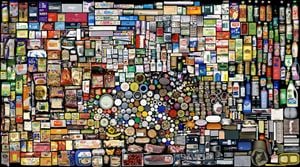 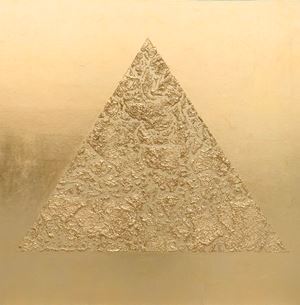 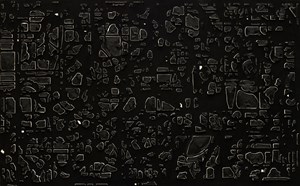 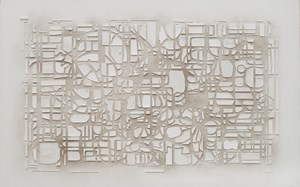