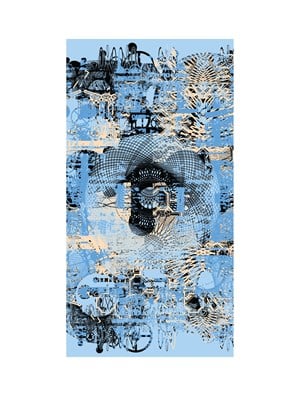 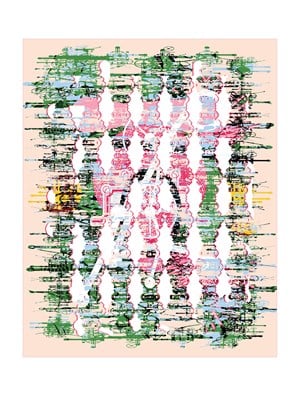 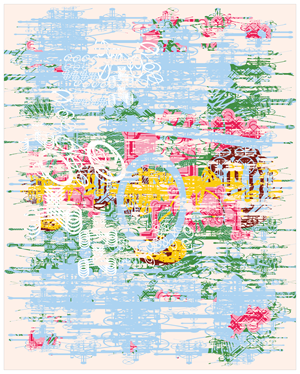 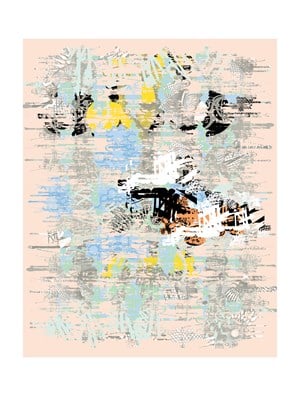 PKM Gallery is pleased to present the solo exhibition by the New York based artist Sang Nam Lee, from February 23rd to April 4th, 2017. This is Lee’s first solo exhibition since his last solo exhibition held at PKM Trinity Gallery in 2012, and the first exhibition ever to be presented at PKM+, the new annex to PKM Gallery. Highlighting over 30 years of Lee’s oeuvre, this exhibition displays the artist’s new works produced after 2012 in the main building of PKM Gallery, and his early works from 1980s-90s in the gallery’s new space. Taking a comprehensive look on the separated time gap, this exhibition provides an overall reading penetrating Lee’s art world rather than simply outlining a linear progress in his work or a dichotomous comparison of the old and the new. Measuring approximately 271m2 in area and spread throughout the ground floor and basement floor, the new building of PKM Gallery boasts of a fantastic view of Samcheong-dong area in Seoul. Connecting to the rear area of the main building, the new building offers the visitors the new experience of a captivating space that’s different from the main building, and will continue to be an invigorating site for the presentation of art worlds of various artists. In the new PKM Gallery, the audience is invited to interact dynamically with the unique aura of Lee’s awe-inspiring art world of mysteriousness and materiality.

Sang Nam Lee’s new paintings have structural similarities with a language; centered between the form and the meaning, the incomprehensible silent glossemes visualize the event, united or severed in a chain of actions. His paintings are both narration and concealment of the event… they are a research and an aestheticization of a meaning structure that does or does not exist. (‘Generative syntax: chain of events,’ Shinyoung Chung, art critic)

Lee focuses on the endlessly produced artificial images of contemporary society, expressing them in his works through the visual re-interpretative process of ‘reflection on image’. The over 500 independently abstract icons composed of lines and circles reject any readings or generation of meaning. By being left uninterpreted, they newly establish themselves in the painterly space that’s dominated by a pure visual system. In other words, the inexplicable icons leave the room for new interpretation by the audience, while stimulating and interacting with the viewer’s sense of vision. In the dynamic interaction between the audience, space and work, the viewers conjure up their own interpretation and become a participant or inquirer. Another noteworthy element in Lee’s work is his work process. The hundreds of icons on the canvas reach the extremes in detail, which are each manually painted exquisitely through dozens of layers of paint. Countless steps in sanding out follow the highly labor-intensive process, bringing the surface to the flatness of anonymity with all traces of hand craftsmanship completely removed. Through this process, Lee’s work comes to embody his unique sense of connotative materiality, becoming the source for the powerful energy one feels upon the physical confrontation with his work.

Born in Seoul, Sang Nam Lee studied Painting at Hongik University, and has been working and living in New York since 1981. Lee became internationally celebrated through his solo exhibitions at Elga Wimmer Gallery in New York and Galerie Åpert in Amsterdam, and was selected one of '10 unforgettable artists in 100 years' by The Chosun Ilbo. Keenly tailored with unerring precision, his paintings expanded beyond the canvas to large panels, and further on to unfolding his architectural painting world. Lee’s permanent installation works can be found in major public architectures throughout the world, including his large painting installed in the lobby of the new airport building in Poznan, Poland, and large installation painting in Gyeonggi Museum of Modern Art in Ansan, Korea, and the Embassy of the Republic of Korea in Japan in Tokyo. Critical writings on Lee’s work have been published in New York Times, The Wall Street Journal, Art in America, Art Forum, Flash Art, and Art Asia Pacific, etc.

Sign up to be among the first to know when new exhibitions by Sang Nam Lee or at PKM Gallery open.
Sign Up