SMAC gallery was established in 2007 in Stellenbosch, South Africa and opened its first space in Cape Town in 2011. The gallery programme is focused on presenting the work of contemporary African artists. SMAC expanded to its current flagship space in Woodstock, Cape Town, in 2014 and opened a third space in Johannesburg, South Africa in 2016. The gallery maintains an active publishing initiative. The gallery’s art fair participation includes Art Basel Miami Beach, The Armory Show, Art Brussels and Artissima. 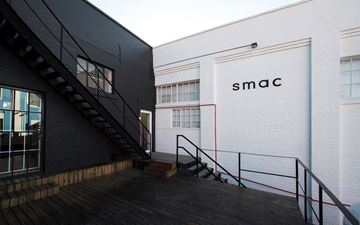 Between you and me : four models in the studio 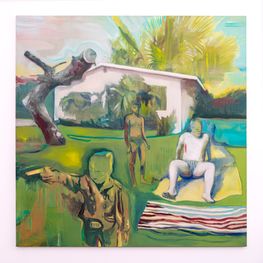 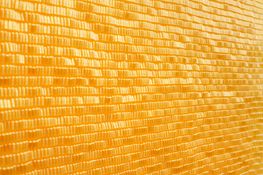 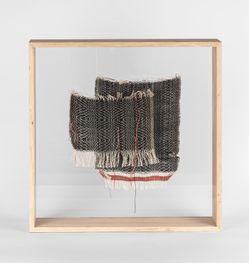 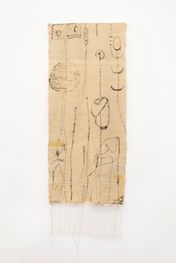 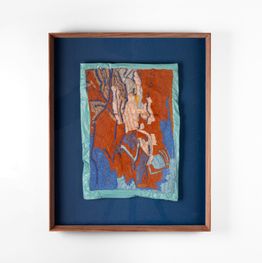 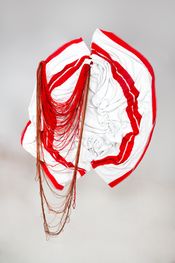 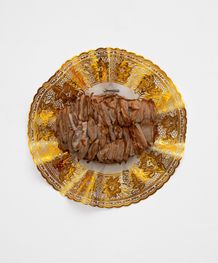 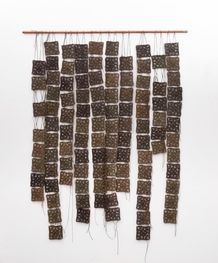 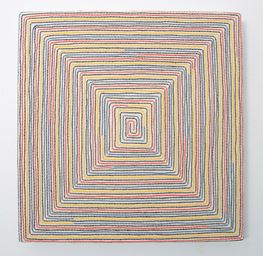 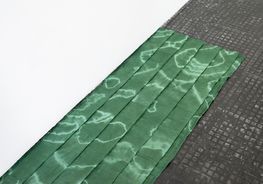 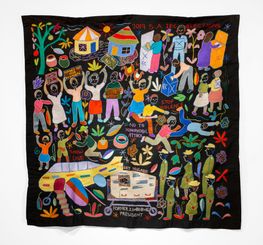 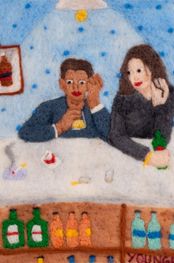 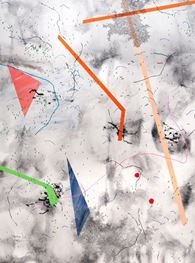 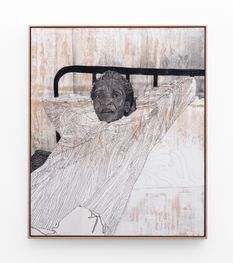 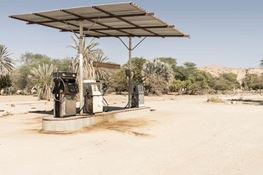 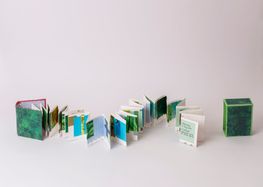 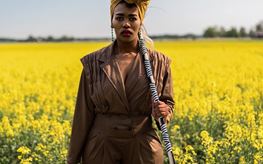 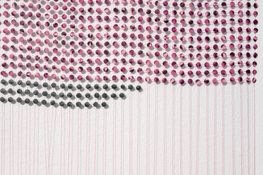 Ocula Magazine was in Milan to present some of the artist highlights at miart 2022.

The event promises a return to normalcy for art in New York City following over a year of cancellations, closures, and delays.

The exhibition builds on Arundhati Roy's essay arguing Covid-19 is a chance to break with the past.

In this episode curator, Gcotyelwa Mashiqa is joined by artists, Pyda Nyariri and Stephané Conradie in a reflexive discussion unpacking Black Luminosity, a recent group exhibition by SMAC Gallery in Stellenbosch.

In this episode, we join [Callan Grecia][0] and Zander Blom, in Blom's Cape Town studio. The two discuss the process of building worlds, the ever-changing function of art, and the importance of ident

In this episode, Bonolo Kavula sits down with Jabulile Dlamini-Qwesha to discuss dealing with the fear of the unknown, the importance of perspective, and the personal experiences that informed Kavula'

In this episode, [Frances Goodman][0] and Keely Shinners discuss Goodman's solo, Uneventful Days, in the days leading up to the exhibition opening. Considering community in times of physical distance,

24 new artworks and 1 new exhibition have recently been added by SMAC Gallery.
Sign up now to be among the first to know when new content is added.
Sign Up Login