New Zealand-American, New York-based contemporary artist Martin Basher enlists the visual languages of advertising and retail in paintings and installations that mimic and investigate capitalist display aesthetics and the unspoken impulses of individual and collective consumption.

Born in Wellington, New Zealand, Basher moved to Rockland County in New York State with his parents as a teenager. He studied at Columbia University in New York, graduating with a BA in 2003 followed by an MFA in 2008. The scale and volume of American products clearly made an impression on him in his early American years, and since graduation, his practice has focused on the materials and imagery of retail culture.

Martin Basher's trademark abstract and photo-realistic paintings employ the enticing subject matter and seductive colours and tones of commercial imagery. For example, many Basher paintings offer images of sunny beaches similar to those often used in travel agencies or offices as enticing windows of escape from everyday life.

Basher's more abstract works distil the seductive elements of such posters into light and colour that seeps through vertical linear patterns reminiscent of the methods by which these images are displayed in a retail setting. In a number of works featured in his solo exhibition Hawaiian Tropic at Starkwhite, Auckland (2017), a tropical beach sunset is translated into warm orange and yellows leeching between abstract vertical bars.

As Martin Basher explained in an interview with Chris Wiley for Whitewall in 2017, in his more Minimalist paintings he sought to work 'with the beach imagery in an abstract way, to see if I could derive some of the Photoshop perfection of the skies and the color, and the depth and space'. It is that distilled response to evocative commercial images that Basher highlights throughout his work.

Along with his paintings, Basher is known for creating installations that mimic retail displays of consumer goods. Made from commercial materials like Plexiglas, aluminium, mirror film, and fluorescent lights, the sculptures mimic the right-angles and perfect finishes of storefronts, shop windows, and commercial signage.

Confounding the hierarchies of high-brow and low-brow objects, Basher creates contrasts within his complex installations by displaying items like fine liquors and hair-loss ointments together with mouthwash, paintings and drain cleaner. These juxtapositions, too, delve into the psychology of desire and consumption, but in this case in relation to objects.

Basher has exhibited widely in galleries across the United States and New Zealand. He has also engaged in public commissions, including taking part in Total Recall (2011): an exhibition featuring five large-scale sculptures commissioned by the Public Art Fund of New York. Each work exhibited by the five New York-based artists who participated in Total Recall took a unique perspective on the fleeting nature of memory. 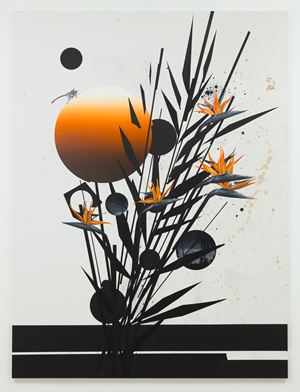 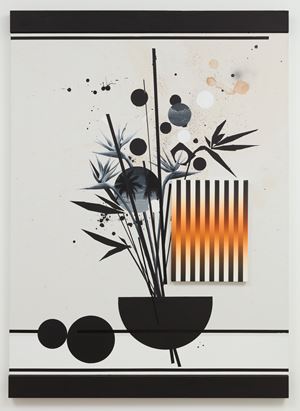 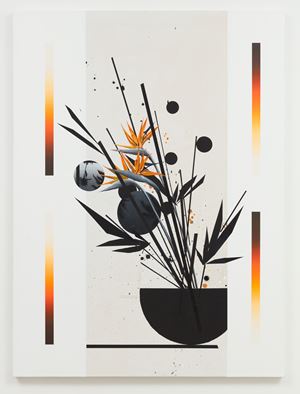 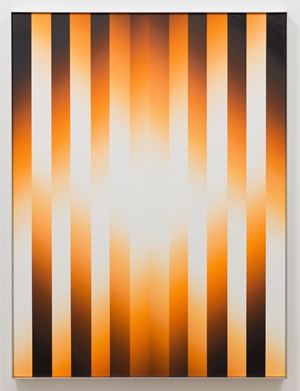 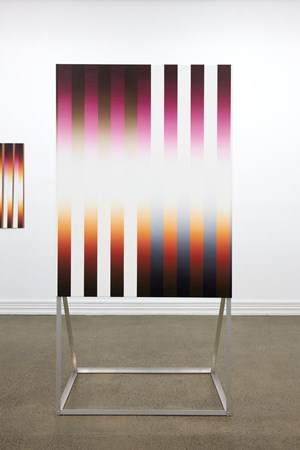 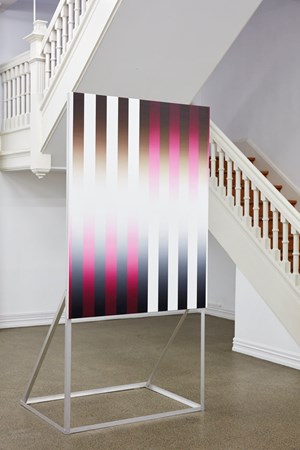 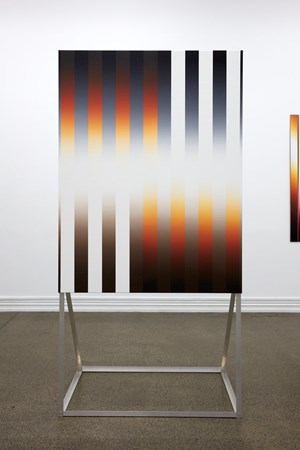 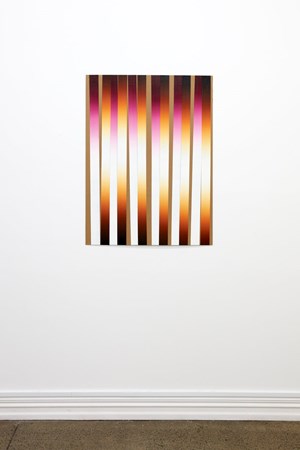 Occupying the lion’s share of exhibition space at the Auckland Art Gallery, Freedom Farmers is said to be the museum’s largest survey of contemporary art in the last twenty-five years. Curated by the gallery’s own Natasha Conland, the exhibition looks at how the utopian energy of the 1970s is being artistically deployed in...

Natasha Conland is Curator, Contemporary Art at the Auckland Art Gallery, Auckland, New Zealand. She has curated numerous exhibitions including A Puppet A Pauper A Pirate A Poet A Pawn &

Sign up to be notified when new artworks and exhibitions by Martin Basher are added to Ocula.
Sign UpLogin