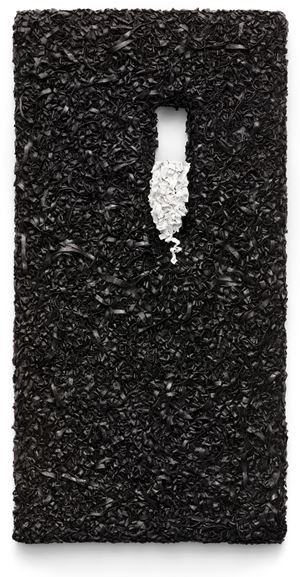 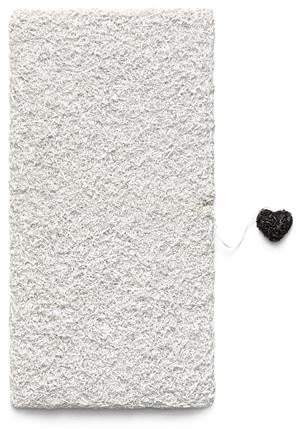 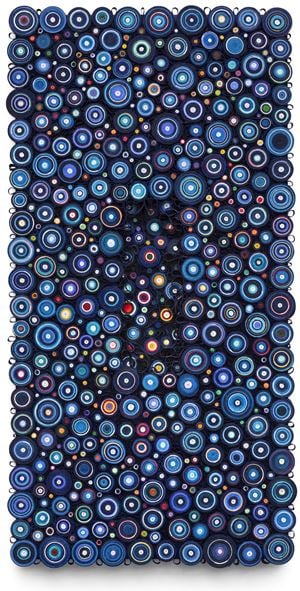 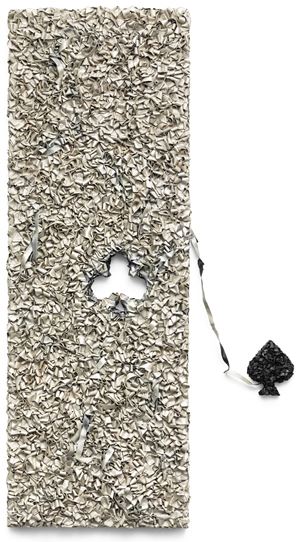 Sundaram Tagore is pleased to present It Is as It Is, a solo exhibition of new work by Jane Lee, the acclaimed Singaporean artist known for her highly tactile and sensuous paintings, which are often dimensional enough to be considered wall-based sculptures. This is the artist's third solo show at Sundaram Tagore New York since Beyond, her critically acclaimed New York debut in 2012.

Through her work, Lee seeks to expand the possibilities of form and meaning in painting. Her paintings are less interested in depicting external phenomena than they are in revealing the internal world of painting, examining the very nature of paint itself; its latent properties and potentials as both material and object, as well as its possible behaviours and characteristics. The inclination for letting the materiality and methodology of painting take lead has remained at the core of her practice for over fifteen years.

Lee employs techniques such as cutting, gouging and stripping to produce her uniquely sculptural works, often departing from the reliance of a canvas' stretcher support, or four-sided frame. On one level, they can be seen as formal investigations into the nature of the medium. On another, these incursions do not negate the conception of painting. Instead, they result in works that present an illimitable void while retaining a sense of wholeness. Her works are both painting and non-painting. They are both deconstructed and reconstructed entities, embodying both form and emptiness.

The title It Is as It Is alludes to this paradox and is referenced in a renowned Mahayana Buddhist text, the Heart Sutra. This principle of enfolding the co-existence of opposites can be seen in Lee's presentation of these new works, some of which have been conceived to dialogue with the exhibition site in a monochromatic reverse of colour between painting and space.

In some of the works, such as It is as it is, Play series #1, Lee incorporates the use of the heart symbol, which becomes more enigmatic with the introduction of the other motifs. The use of clubs, diamonds and spades–suits in a card game–in other works seemingly suggests elements of chance and probability are at play in the making of an artwork. Lee's continuous fascination with the very base material and foundation of painting–the humble canvas–has become the key focus of the exhibition, such as with It Is as It Is, Roll series #2, where raw canvas has been reduced to bare strips, treated with acrylic paint and amassed and reconstituted into solid pieces again.

'The canvas has often been seen as playing a secondary role in painting,' says the artist. 'There is a part of my practice that has always wanted to find ways of bringing it to the forefront. There are still a lot of stories to tell... The canvas and its different thickness; how you roll it, and how its form changes after it stretches... Just from these elements alone, there are so many interesting dimensions to express.'

Nowhere, a new installation by Jane Lee, is currently on view at the National Gallery Singapore. This commissioned site-specific work extends the scope of Raw Canvas, Lee's monumental 2008 installation, which is also on view, prominently displayed atop the City Hall historical staircase across from Nowhere.

Challenging conventional notions of what constitutes a painting, Jane Lee's lush, abstracted works have garnered international acclaim and inclusion in exhibitions across the globe. Operating in a post-colonial contemporary Southeast Asian context, Lee re-examines the significance of Western painting practices while asserting her own process and culture.

Lee's installation Raw Canvas, featured in the Singapore Biennale in 2008, was also shown at the Vilnius Contemporary Art Centre, Lithuania, as part of the Code Share: 5 Continents, 10 Biennales, 20 Artists exhibition curated by Simon Rees in 2009. Since then, Lee has received numerous accolades, including the Celeste Prize for Painting in 2011.

Lee has exhibited work in solo shows at Sundaram Tagore Chelsea (2012) and Sundaram Tagore Singapore (2014). She has had a particularly strong presence since 2015: her work was shown alongside eight other contemporary Singaporean artists in Dear Painter, curated by June Yap, former Guggenheim UBS MAP Curator, South and Southeast Asia, at Sundaram Tagore Singapore. Lee was also featured in Prudential Singapore Eye, one of the largest surveys of Singaporean contemporary art. In the same year she also participated in the group show Frontiers Reimagined, an official Collateral Event of the 56th Venice Biennale.

Following a residency at the Singapore Tyler Print Institute, Lee debuted a solo exhibition of works there, Freely, Freely (2016), using paper and also forayed into video for the first time. She presented work in a solo presentation at Art Basel Hong Kong in 2017, and in the same year she produced The Coin Mat, a site-specific installation at Bartley train station commissioned by Singapore's Land Transport Authority for their Art In Transit program. Lee's defining, mid-career presentation, Red States (2018) at the Hong Kong Arts Centre, which included a retrospective selection of studies and maquettes tracing the chronology of her practice, was the artist's first solo show in Hong Kong.

Jane Lee received a B.A. with honors from LASALLE College of the Arts. She lives and works in Singapore.

It Is as It Is

Sign up to be among the first to know when new exhibitions by Jane Lee or at Sundaram Tagore Gallery open.