Bruno Munari described himself as an 'artist, writer, inventor, designer, architect, and illustrator,' a list that is nowhere near exhaustive. He began his career at an early age during the second wave of Italian Futurism, exhibiting his work for the first time in 1927 at Galleria Pesaro, Milan. In the years following, he progressively moved away from the influence of Futurism, developing an extremely personal and singular project over the course of 70 years. In 1930, he produced the Macchina aerea (Aerial Machine), from which came his Macchine inutili (Useless Machines), anticipating his interest in the deconstruction of the traditional work of art. Much of Munari’s work is characterised by a pedagogic interest and a radical vision of expanding man’s understanding of the world through the development of new forms of visual communication. Prolific in output throughout his life, and tirelessly inventive, his work defied categorisation and includes some of the earliest experiments in what Munari himself would term 'programmed art', as well as light art, installation art, projection-based art, and photocopy art. Throughout his work, Munari viewed technology as a democratising force within Art, citing the potential for an 'art by all', and the destabilisation of the idea of the singular artistic genius. Munari exhibited extensively throughout his lifetime—in 1955, he had a two-person exhibition with Alvin Lustig at the Museum of Modern Art, New York, and in 1966, had a solo exhibition at the Howard Wise Gallery, New York. Munari also participated in major international exhibitions, which include Documenta 3, Kassel (1964), Documenta 4, Kassel (1968), and nine editions of the Venice Biennale. 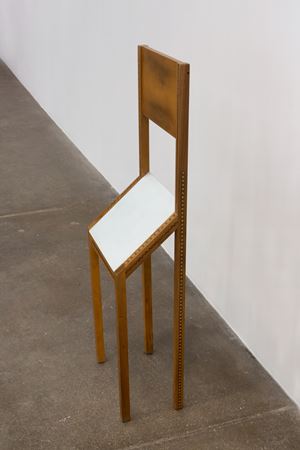 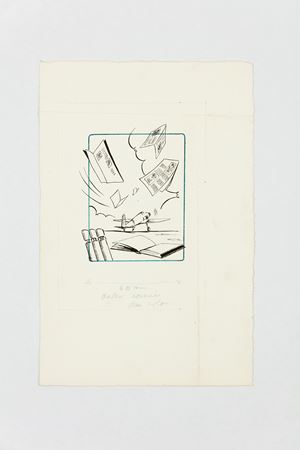 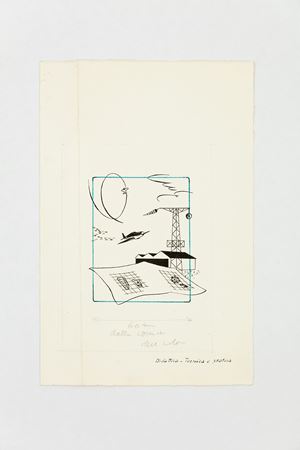 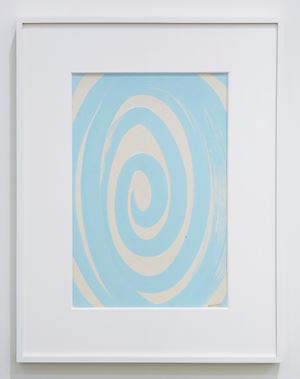 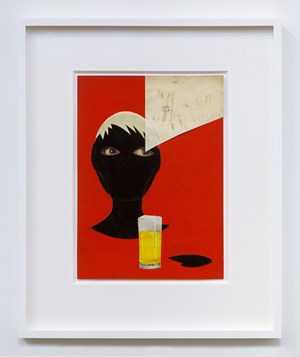 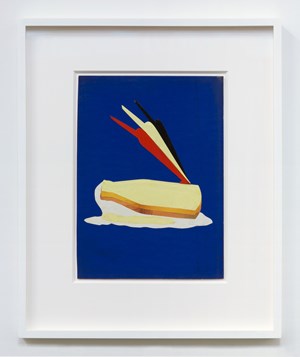 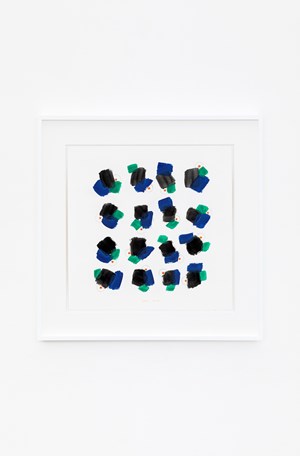 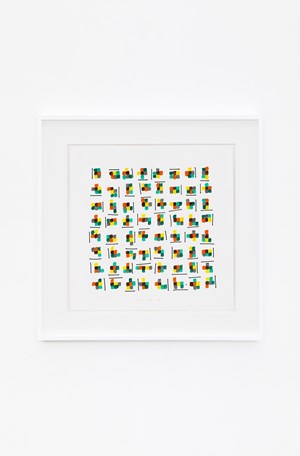 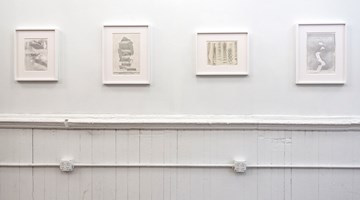 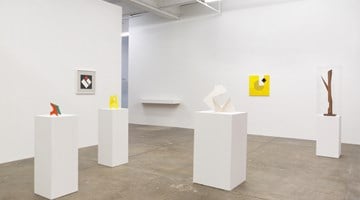 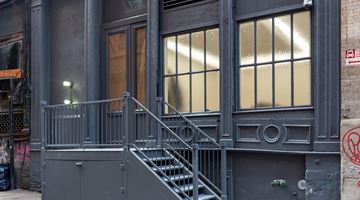 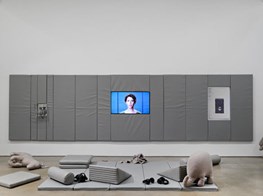 I haven’t seen anyone capture our current state of disconnect better than Josh Kline does in Evidence, a show of work by seven artists, himself included, that he curated for Metro Pictures. In the front room, Oto Gillen’s handsome photographs of ominous Wall Street skyscrapers and Allyson Vieira’s apocalyptically cheery wall-mounted arrows made... 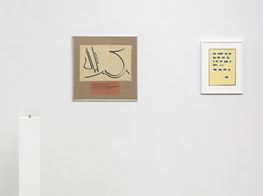 Coming of age during the second wave of Italian Futurism, the artist and designers’ mind-boggling experiments in genre and classification

Be among the first to know when new artworks and exhibitions by Bruno Munari are added to Ocula.