Linde Ivimey is an Australian contemporary artist known for her figural sculptures made largely of woven fibre, steel armatures, dyed cotton, and animal parts, and depicting human-animal hybrids (animal heads on clothed human bodies). Rather than referencing folktales, myths, and legends, these imposing figures with strong popular appeal sometimes reference Antarctic explorers and scientists—incorporating equipment like sledges and furniture—or the artist's own life.

Most of Ivimey's utilised elements come from recycled waste and include remnants from animals she has cooked and eaten. The humanlike creatures allude to many narratives and character types, and are often autobiographical in their references to the artist's cancer, depression, divorce, and childhood. They oscillate between the cute and the scary, and the sweet and the terrifying, in both cases having strong emotional impact and being hard to ignore. Constructing these freestanding narrative and surreal sculptures involves considerable manual dexterity with regards to sewing, carving, weaving, casting, taxidermy, and wax manipulation while often focussing on personal, diaristic content.

With an interest in body parts such as bones, feathers, teeth, fur, and skin, Ivimey has said that as a child she wanted to be a doctor. Her parents were Catholic and so she also became very interested in the stories linked to different saints, and the connected tales of bodily suffering. This interest segued into a curiosity with regards to Antarctic exploration, developed during a trip she made in 2011 to commemorate Douglas Mawson.

Ivimey received her tertiary fine arts education at the Claremont School of Art in Perth in the early 1990s, studying sculpture and printmaking and then teaching there and at the West Australian School of Art up to the late 1990s. She first achieved an enthusiastic public response for her practice after she was invited to do a solo show in the Heide Museum of Modern Art in Melbourne in 2003. This led to a succession of dealer gallery shows at Martin Browne Contemporary (Sydney), Gould Galleries (Melbourne) and—later on—Jan Murphy Gallery (Brisbane). 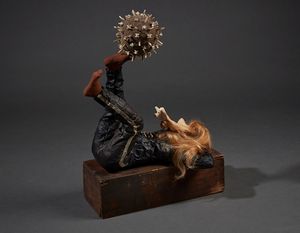 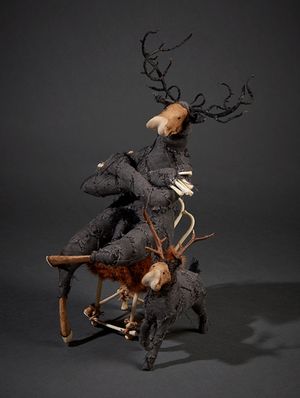 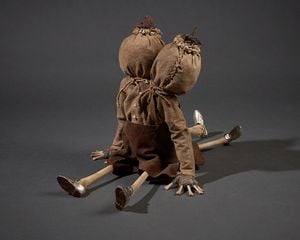 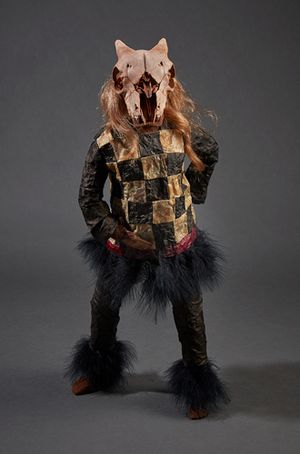 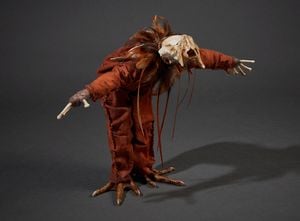 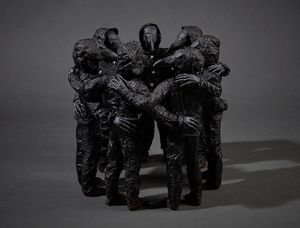 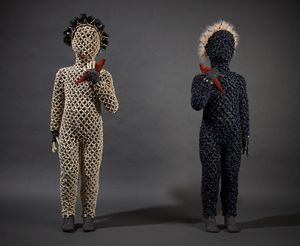 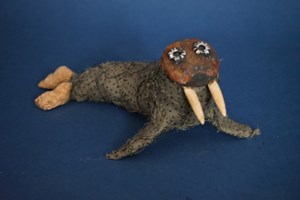 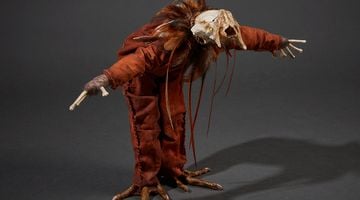 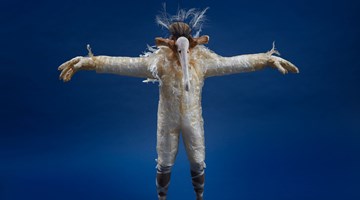 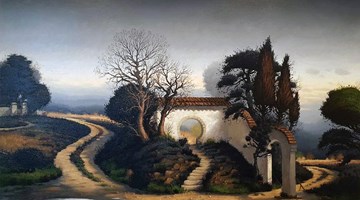 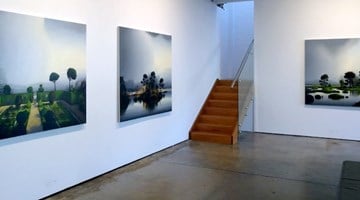 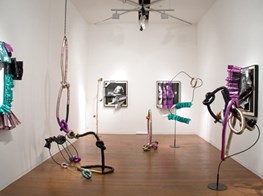 Traipsing around the dealer galleries of Sydney's Darlinghurst is a pleasant enough pastime among the terraced Victorian houses with their wrought ironwork in their prospect of tropical foliage and rainbow flags. Two shows in particular stayed with me, not least because they counterpointed each other in orbit around a common centre. That centre is...

Sign up to be notified when new artworks and exhibitions by Linde Ivimey are added to Ocula.