The ninth Performa Biennial will be live streamed for free when it takes place from 12–31 October, starting with its second fundraising telethon. Events will take place inside an improvised studio and outdoors across New York City.

'Performa has extraordinary documentation of performances from the past several decades by artists from around the globe, and having already set up our own broadcast streaming website, we were able to move quickly when the pandemic hit, devising all kinds of exciting new ways to consider 'the art of broadcast',' said RoseLee Goldberg, Performa's founding director.

'We will once again push this format further, establishing a live broadcast studio that will operate during the entire three weeks, integrating live broadcast of the Biennial itself, and bringing the excitement of New York's streets to the world.' 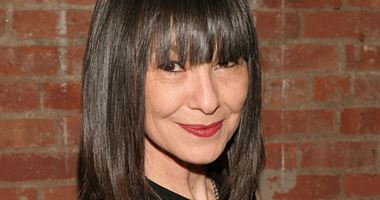 Performa will broadcast a live radio series from Newsstand Studios at the Rockefeller Center and stream video of live performances from a 40,000-square-foot former Topshop retail flagship on the organisation's website. They will also share video interviews with all eight artists commissioned for Performa 2021—Sara Cwynar, Danielle Dean, Kevin Beasley, Ericka Beckman, Madeline Hollander, Andrés Jaque, Tschabalala Self, and Shikeith.

'Our studio location at 608 Fifth Avenue is emblematic of the entire biennial program, which considers the changes the city has gone through and imagines powerful futures for its population,' said the event's executive producer, Esa Nickle. 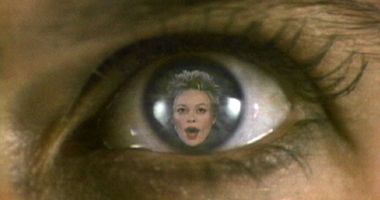 The theme of this year's Performa Telethon is 'New York City: Forever Radical'.

The three-hour programme will include performances by My Barbarian, Lee Ranaldo and the Orchestra of Noise Intoners, Narcissister, and Michelle Handelman John Kelly.

Viewers will be able to call or text donations, and purchase affordable prints by artists Ericka Beckman and Sara Cwynar, as well as mementos from past performances, including a Barbara Kruger skate deck from 2017. —[O]

Works by artists featured in Performa.