There were also several notable results for young female artists. 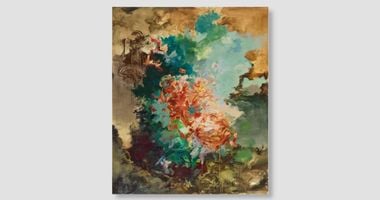 Yukhnovich's painting Tu vas me faire rougir (You're going to make me blush) (2017) sold at the Christie's auction on 1 March for £1.9 million (US $2.5 million), nearly eight times its low estimate, on the same day her first solo exhibition at Victoria Miro opened in London. 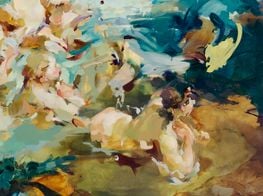 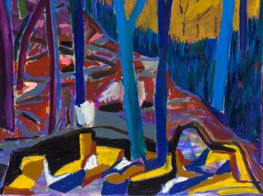 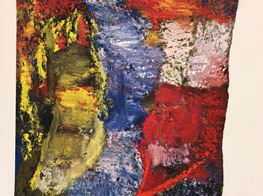 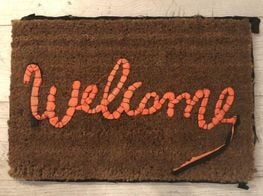