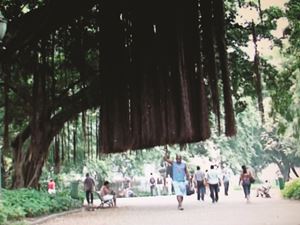 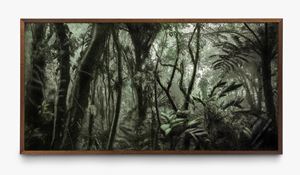 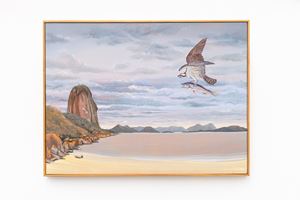 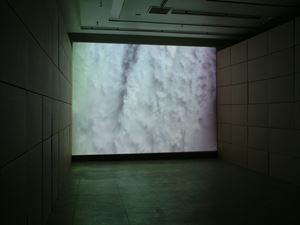 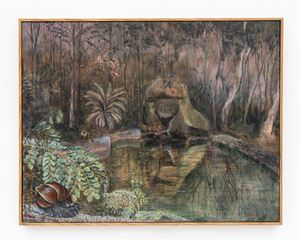 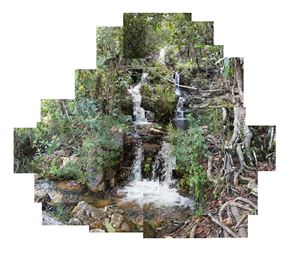 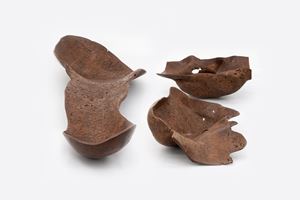 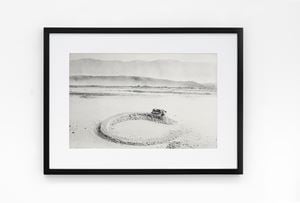 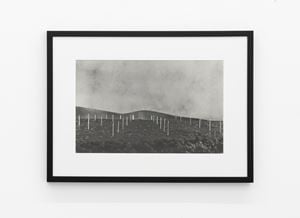 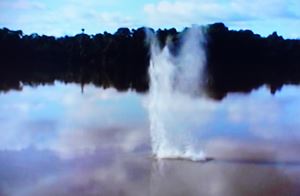 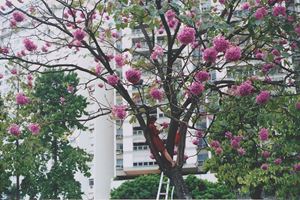 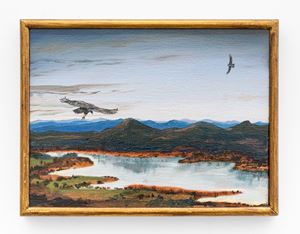 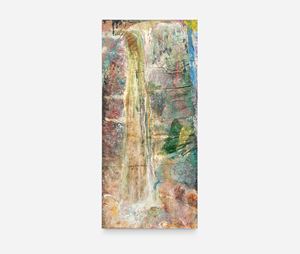 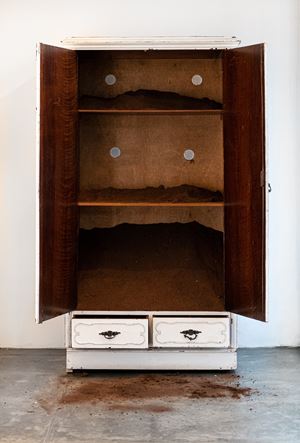 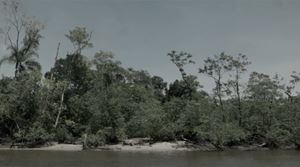 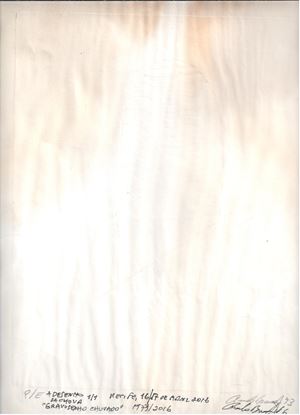 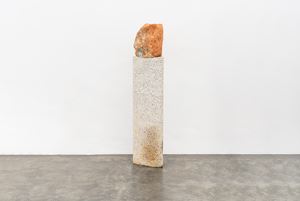 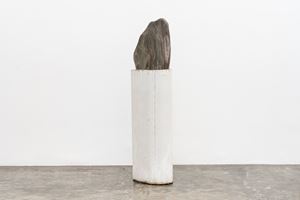 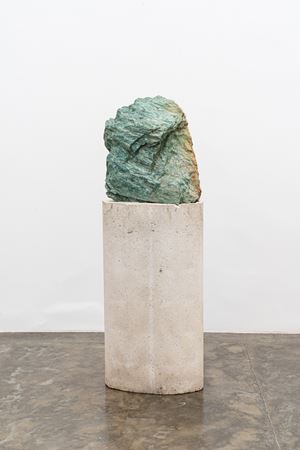 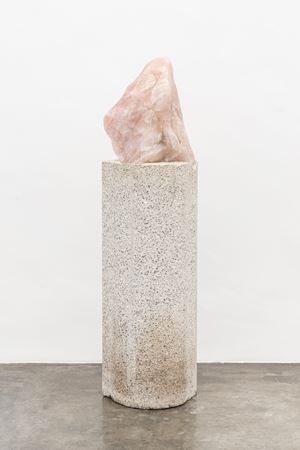 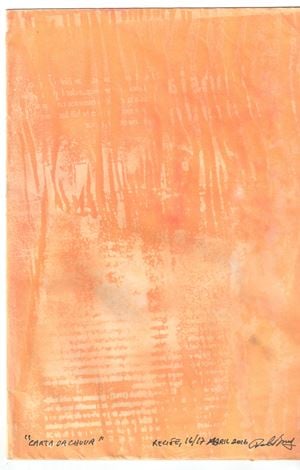 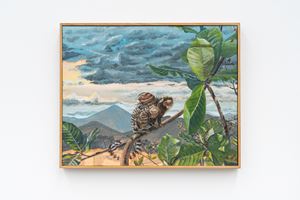 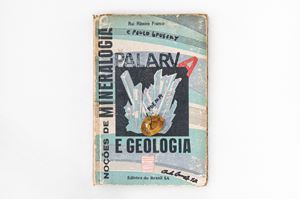 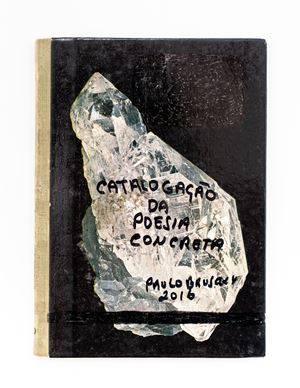 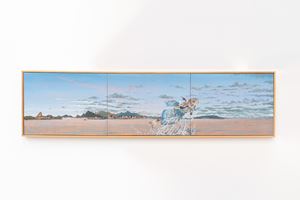 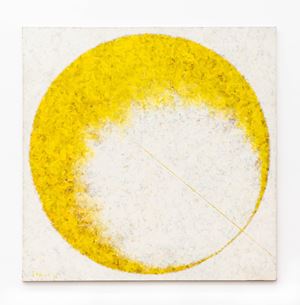 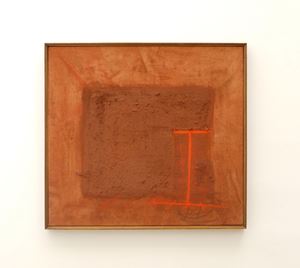 Sweet Spontaneous Earth, named after E.E. Cummings' poem, presents a selection of works that engage with nature, as an ever-evolving, indecipherable and untamable force. As the poet so shrewdly suggested, humanity has pruriently attempted to understand nature since the beginning of our existence, only to be met with nature's steady and periodic answer, spring. Perhaps it is nature's answer to our common and unrelenting unrest, forcing us to face and become engulfed by spring, as a useful ruse to assuage our longing and compel us to slow down through its grandeur, to stop and observe, listen, breathe. The works presented hereby, coincide in their strive to capture and contemplate the awe, the moment where we gasp at the overwhelming nature of Earth.

On one hand, certain artists have reflected upon the human habit of recording nature—Alberto Baraya and Cassio Vasconcellos for example, produce exercises on the historical trajectory of encounters with nature and how these may have matured in contemporary civilization. Others, such as Amelia Toledo extract parts of the Earth's anatomy, creating quite literal encounters with its beauty; Isaac Julien considers and disrupts the notions of beauty and preciousness in nature, established by humans; while Laura Vinci abruptly forces an encounter between the viewer and the unyielding, daunting and even violent essence of nature.

Sweet Spontaneous Earth ultimately offers a reflection on how humans have reacted to what Cummings called the earth's rhythmic love, rhythmic in its existence, in its affection, in its strength, and in its fragility.

Mon - Sat, 11am - 3pm
Book your visit via the link or by emailing agendamento@nararoesler.art

Be among the first to know when new artworks and exhibitions at Galeria Nara Roesler are added to Ocula.
Sign UpLogin