Olivier Richon is an artist working with photography. His photographic practice proposes an investigation and celebration of the artifice of representations. His essays on the photographic image are informed by art history, philosophy, literature and psychoanalysis.

Olivier Richon was born in Lausanne, Switzerland, in 1956. He studied at the Polytechnic of Central London, where he was taught by Victor Burgin. He received a BA (Hons) in Film and Photographic Arts in 1980 and an MPhil in 1988 for a research project on Exoticism and Representation. He taught Photographic Studies on BA and MA courses at the Derby School of Art from 1985 to 1993 and at the University of Westminster from 1993 to 1997. He has been head of Photography at the Royal College of Art since 1997.

Olivier Richon's photographic work proposes a re-interpretation of the still life genre and a reflection on the object as sign. He uses a large-format camera to quote genres and other images, also using animals as a recurrent subject that complements the stillness of objects. The camera is commonly a metaphor for the eye. Richon proposes that the camera is also a metaphor for the mouth: a devouring eye or a drinking eye that absorbs its subject to turn it into an image. Here, photographic practice is located within a contemporary notion of allegory that considers the images as a script and a rebus, where meaning and signs are accumulated, in the same manner as objects are represented as an accumulation of signs in the Flemish still life.

Olivier Richon convenes the Image and Language research hub. The hub is a platform for the presentation of research in art practice and theory. It proposes a general study and practice of the image as representation. Whether still or moving, the image here embraces practices within photography, film and visual arts in general, but also literature, philosophy and the study of language and signs. Recent colloquia include 'Literary Images: On Photography and Literature', 'Analytical Animals' and 'Into the Book'. He is the editor of Photography and Literature, a special issue of the journal Photographies, published by Routledge. Real Allegories, a monograph of his photographic practice, is published by Steidl. 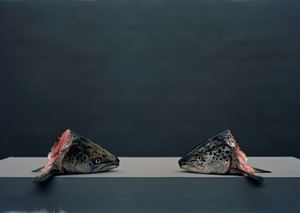 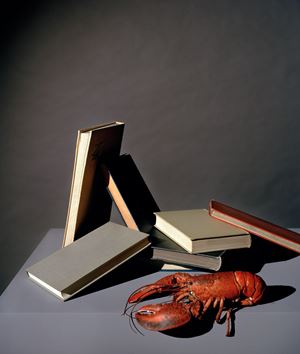 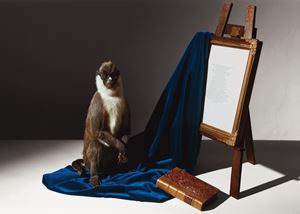 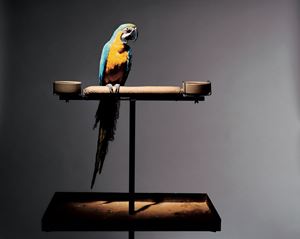 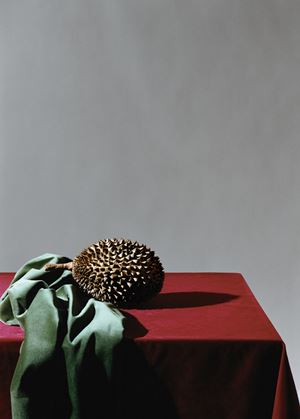 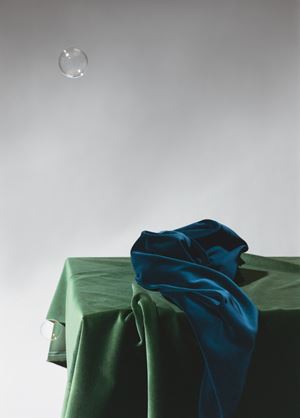 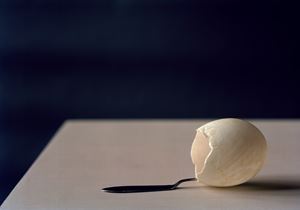 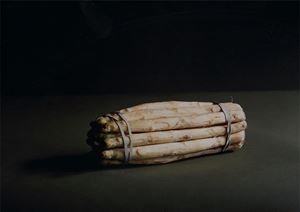