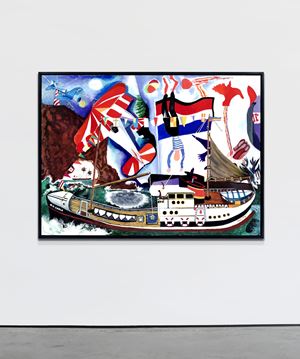 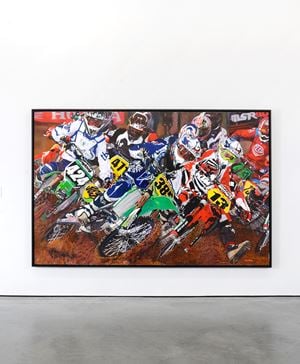 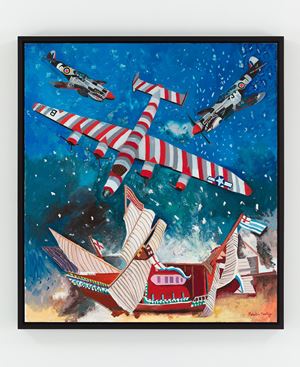 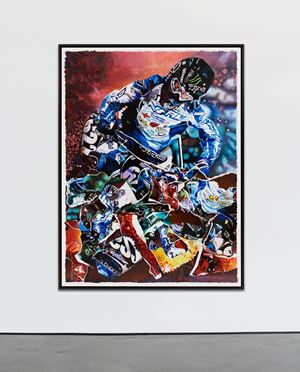 Malcolm Morley is known for his continual pictorial innovations throughout the course of his fifty-year painting career.

Born in Britain, Morley moved to New York in 1958. In the mid 1960s, Morley briefly taught at Ohio State University, and then moved back to New York City, where he taught at SUNY Stony Brook and the School of Visual Arts.

Over the course of his distinguished career, Morley defied stylistic characterization, moving by turns through so-called abstract, realist, neo-expressionist, and neo-romantic painterly modes, while being attentive to his own experiences. Working through these styles, Morley developed a method for linking theories of abstraction with a realistic pictorial subject in super-realism, a movement that he is credited with founding.

Malcolm Morley won the Turner Prize, London, in 1984 and has exhibited internationally throughout his career. The artist's works were presented at numerous exhibitions in Europe and North America, including the Center Pompidou (Paris), The Museum of Contemporary Art (North Miami), Ashmolean Museum (Oxford), Hall Art Foundation (Reading, Vermont) and many others.

Sign up to be among the first to know when new exhibitions by Malcolm Morley or at Gary Tatintsian Gallery open.