Takuro Kuwataʼs unique and unparalleled works expand the boundaries of ceramic art. His visual language, a contemporary take on traditional Japanese ceramic techniques such as kairagi and ishihaze, has garnered international acclaim. Kuwata's studio is situated at the heart of Japanese ceramic artistry in the Mino region of Gifu Prefecture, which retains techniques dating back to feudal Japan. Inheriting the traditional tea-ceremony aesthetic of wabi-sabi, his creations celebrate imperfect beauty and natural forms in the preservation of a rustic, unrefined elegance. Through dialogue with environment, history, nature, and time, Kuwata fuses together tradition and modernity, bringing into existence provocative works of art.

Takuro Kuwata was born in Hiroshima Prefecture, Japan in 1981, and is currently based in Gifu, Japan. Following his graduation from Kyoto Saga University of Arts in 2001, in 2002 he began studying under ceramic artist Susumu Zaima. In 2007, he graduated from the Tajimi City Pottery Design and Technical Center. His works have been exhibited globally in cities such as Brussels, London, and New York, and he was a finalist for the LOEWE Craft Prize 2018. Kuwataʼs works have been acquired by various international public collections including the Rubell Family Collection, the Palm Springs Museum, the 21st Century Museum of Contemporary Art, Kanazawa, and the University of Michigan Museum of Art. 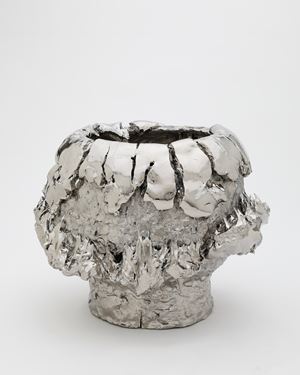 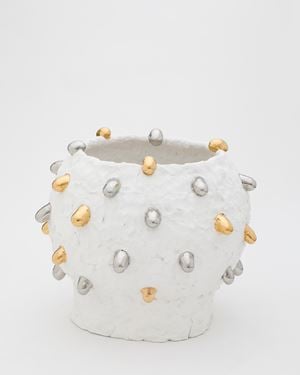 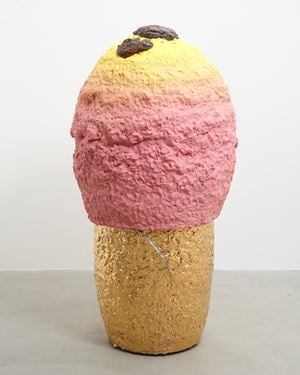 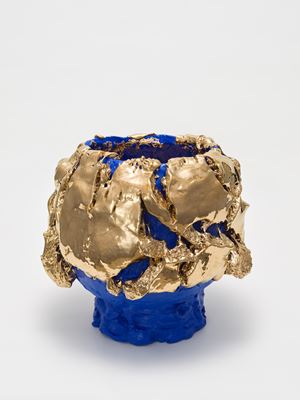 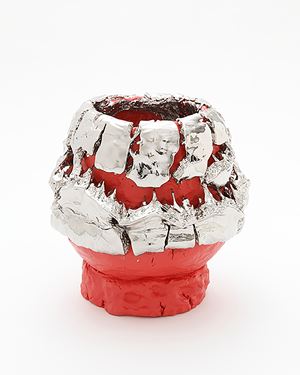 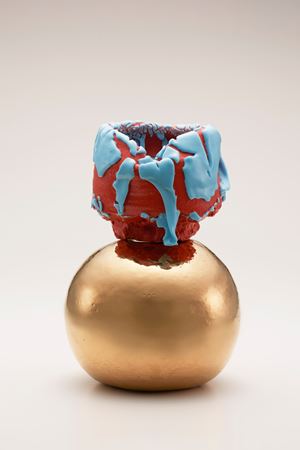 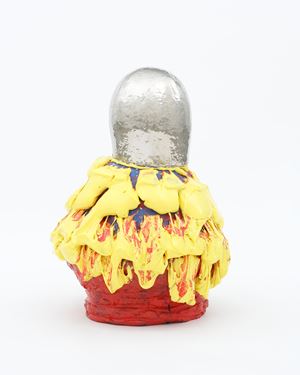 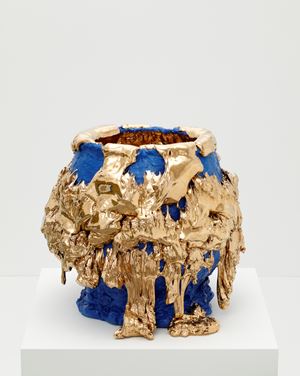