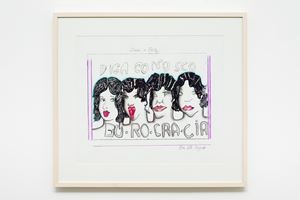 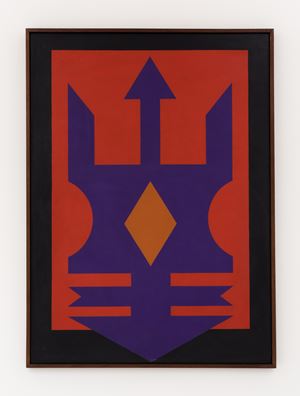 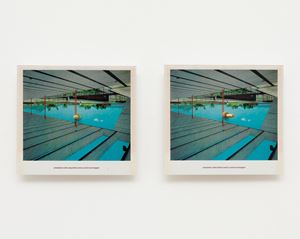 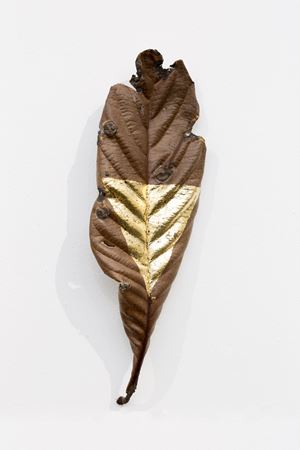 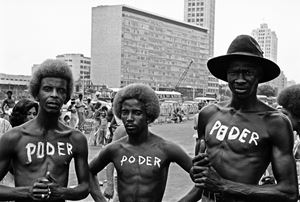 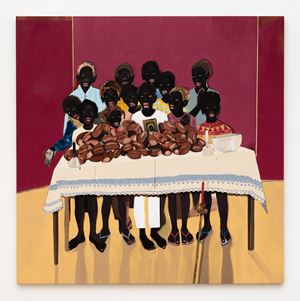 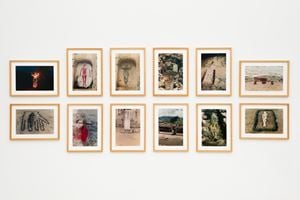 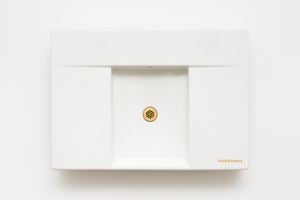 The year 1971 can be considered as the beginning of the digital era. In it, the microprocessor—the computer's 'brain'—was invented, reconfiguring IT and enabling the numerous achievements in the technological field we have access to today.

The world was still enveloped by the Cold War and echoed the cultural and customs revolutions by the post-1968 cultural and behavioural revolutions, progressive forces were gaining momentum, and the civil rights movement in the United States was reaching a climax with record numbers of people joining the ranks of the Black Panthers. The US Army was slowly retreating from Vietnam, while thousands of people marched for peace worldwide. In Europe, the ghost of terrorism brought renewed levels of fear following the strengthening of terrorist groups that were now organised and communicating with each other to perfect their practices. The assassination of Che Guevara in the Bolivian jungle in some ways ended the revolutionary cycle in Latin America inaugurated by the Cuban Revolution, and the military dictatorships on the continent punctuated the retrocession of his violent conduct through state forces.

Brazil struggled abysmally in the opposite direction to the future of knowledge, and our society was marginalised in the lead years. The horror of the dictatorship, which hardened its tactics of arrests and tortures, instituted the insidious barbarism that stimulated most primary desires of the human fetish for the suffering of those who dared to think in the opposite direction to military conservatism. Ironically, the speech advertised that Brazil was 'the country of the future.', a tragic contradiction that continues to haunt us between the lines of the marketing on the current situation.

If Brazilian society was tainted in its history by the bitterness of the farce created by militarism, that was the moment when discussions in the intellectual field gained more solid outlines and enriched by the proliferation of libertarian ideas in the arts, cinema, literature, theatre and in music. In that 71, this was the context for the composer Francisco Buarque de Holanda, after his period of self-exile in Europe, to compose one of the most emblematic works of the popular Brazilian songwriter.

The song Construção by Chico Buarque at first glance gives us the account of the routine of a construction worker who has his end falling off the building he helps to lift. In a sociological sense, the infinite constructions that characterise the song deepened in a choreography that demarcates from the workers' relations with the precariousness of work during the military period. Passing the middle class in this situation and also the acceptance of utopian engineering of a failed model of dictatorship that impoverished our country in a dominant race towards the economic, social, and any human senses abyss.

Many events overflowed the 60s and 70s with vast material of abundant combustion that was crucial for strengthening the dialogue between art and the world. The artists' responses to the constant changes that reveal the contours and transformations in world geopolitics over time have always been of immense use in strengthening aesthetic and conceptual discussions and analyses. Much of this rhetoric shaped the themes of countless exhibitions, which for the most part and in the recent past, brilliantly set out to revisit history to realise what we cannot forget.

The current moment of political and social engagement instigates us to rekindle the dialectical bases of the discussion about the direction of this society, which again bets on the indecent setback in the ideological field with the advance of conservative agendas. Looking to the present time, the exhibition does not fit the infinite discourses that tend to moralise the subjective bases of reason, intends only to expand, through the narratives placed by each of the presented works, the reflection on the thin layers that are projected as attempts to understand the confused time that forms on the horizon.

The work O Passado do Pretérito (2016/2017) by Carla Zaccagnini consists of an aquarium with spiders, which weave their webs involving books written between 1909 and 1941. All by European authors who call Brazil the country of the future. Symbolised here is the delay both in its narrative urgency and in its way of bringing together different argumentative bases that projected the same image. The hope of that future, seen today, dramatically disturbs us. It scares us to think that our days are that ragged image, surpassed in the tangle of spider webs that surround these tomes as if to say much more about a nation's art and culture than the vague ideas tempered by conservative authoritarianism that cure them with the surreal politics for the present.

Those are rough times. The veiled racism causing the genocide of the black population in the peripheries, the systematic work of annihilation of what remains of the indigenous peoples, the growing attacks on religions of African origin, the violence that generates the attacks on LGBTQI + people and the ever-increasing conservative hatred that ends up to shape the thinking of most societies, all of these are issues, which at that moment should have been overcome, but which, on the contrary, edit a new fable that pressures us to the point of mortally wounding those who think in the opposite direction to the order that establishes itself. The discussion about violence, which results from this ignorant force, advances in the exhibition space guided by many works that project its most varied forms, sounds, and gestures to lead the viewer to a broader reflection on the role of art in this surreal narrative. And that often brings us the feeling that we must reflect on our stagnation as if an alarm resonates that instigates us to wake up.

In this attempt, we can insist that this exhibition presents itself as a single flame ignited by the creative genius of the artists so that it shakes up the instances that form our social fabric and all its layers. The debate about the place of the black artist in the contemporary artistic scene intertwines the exhibition's narrative with works that cover the questions about modernism and its classist origin. It is also necessary to understand the current phase that is being sought in the discussion about the black presence in institutions and art exhibits that sweep the globe today and that can be observed beyond the hierarchical ambivalences and the domain of forces that appears in some of the works presented, which it instigates to understand this dissonant place filled with the miseries of the senses about reason and the real as a value. As if in an imagined scenario of sharing Dantesque with the harsh reality of life in this social field, the body of the artist Pope L., who crawls through the streets of New York, having marked the perfect plan on his back, perhaps noticing the discontinuation of this subjectivity of existence. of art as a means for dialogue. This plan, which echoes in many of the moments of this exhibition, tends to outline the idea that art should, therefore, insist on assuming the force of this raconto.

Construção also gives us some guidelines for thinking about a world that can oppose language retention projects as a creative way to aspire to the perception of freedoms and rights. Looking at the plans of these artists is, first of all, a way of discerning the side we want to be. We believe that the invited artists emerging from divergent contemporary trajectories bring in their practices, something that is in line with the notions of cyclical transformation and renewal.

If Buarque's song denoted poetry, which is nothing more than the art of organising words in time, so did the artist in his absolute mastery when he positioned the paroxysms that float throughout the song to position themselves without a logical sense. The nobility treated in the song inspires us when thinking about the exhibition, artists, and works. Somehow it connects through a thin layer of restlessness and reflection, giving us what the composer's gaze captures as that witnessing at a frequency and attention other than ours. It doesn't matter if, in the canon or outside, the premise is that we can find different creative lines that are presented to us by them a form of critical awareness about the now, and the attempt to put together the pieces of a world that seems shatter insistently.

We believe that inspired by poetry and by the vibrant linguistic developments of Chico Buarque's song, the works of the artists in Construction mark the space for a somewhat broader reflection on the aridity of institutionalised political thought in contemporary times. In the current scenario, the minimum is urgent when what approaches the horizon is no longer just turbulent, but of complete darkness. May we be able to sharpen our reflection even more as to the lyricism of art that makes us reflect on our yearnings for an improved world.

Sign up to be among the first to know when new exhibitions by Curated by Renato Silva or at Mendes Wood DM open.