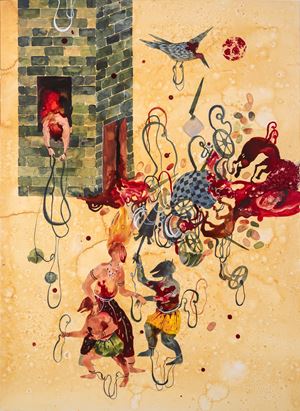 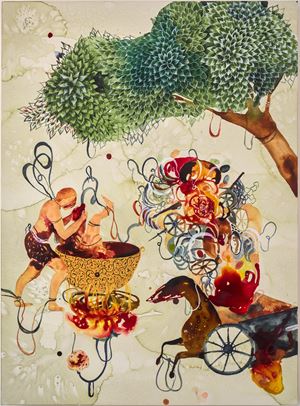 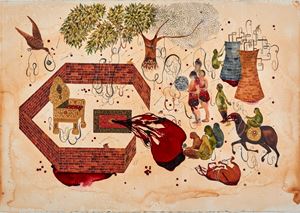 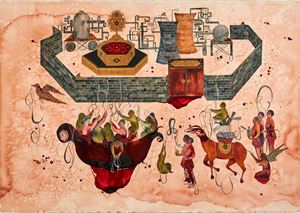 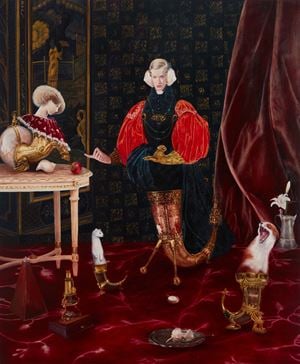 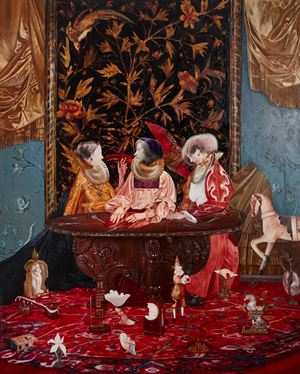 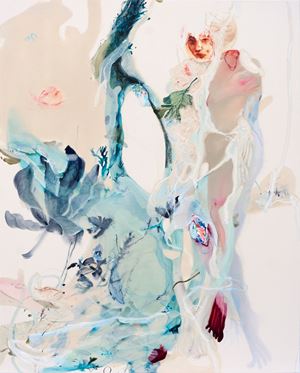 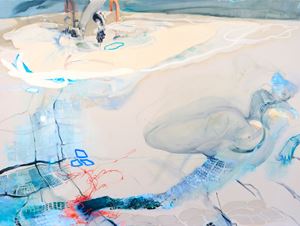 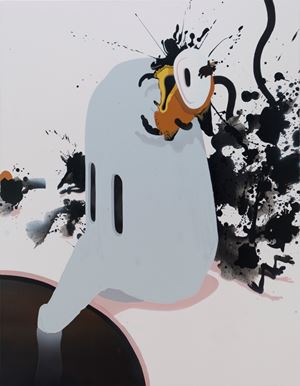 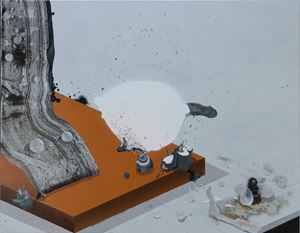 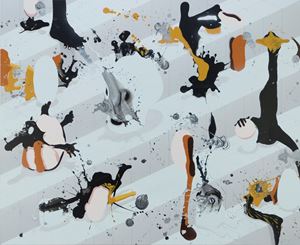 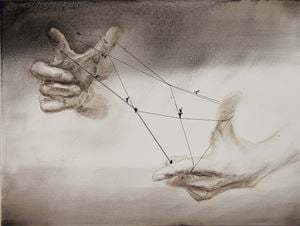 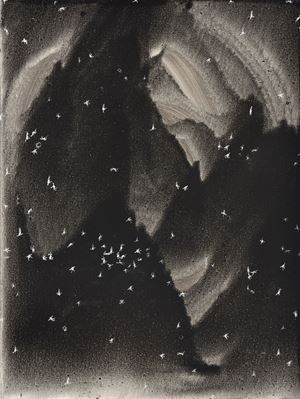 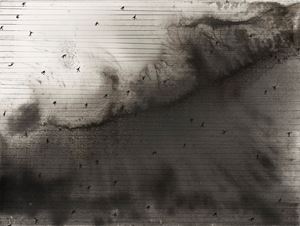 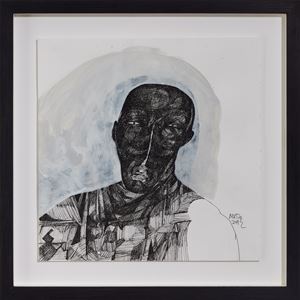 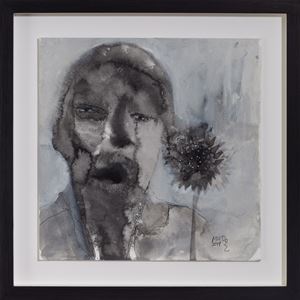 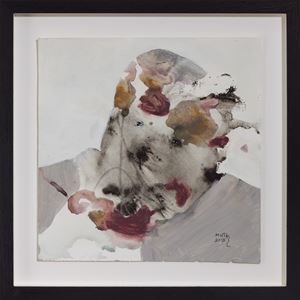 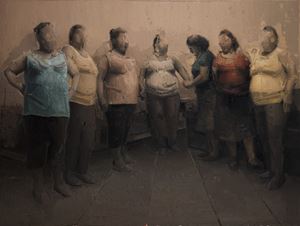 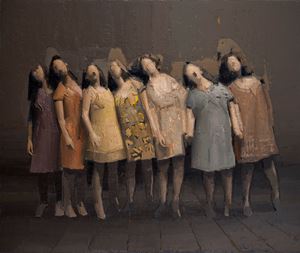 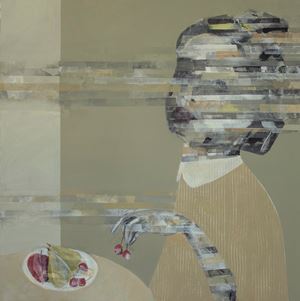 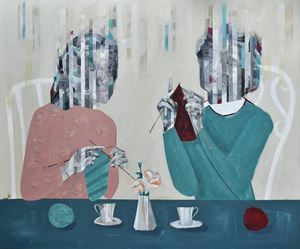 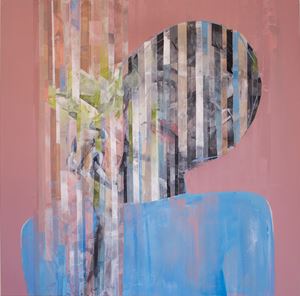 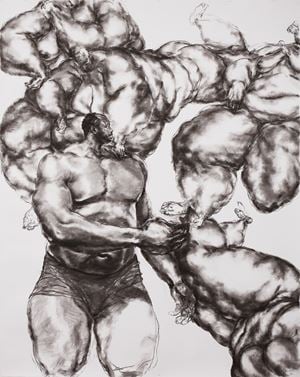 Following on from the exhibition The Figure in Contemporary Art in 2017, Gallery Rosenfeld is opening 'Painting the Figure' which will feature works by nine artists hailing from nine different countries. Each artist has, for very different reasons, made the figure the major protagonist in their works.

In the last decades of the twentieth century, it was possible to visit art Biennales or Documentas where, in the throes of the mania for all things conceptual, painting, especially figurative, had all but disappeared. Painting in general was considered an antiquated means of expression and no longer of any relevance. As the art world began to look at areas of the world which had been overlooked by western canon, such as Chinese and now African painting, painting figure started re-gaining importance so much so that today figurative painting is the prominent form of artistic expression.

The history of western art revolves around the drama of the human condition. Portraying the figure in a variety of guises has been a continuum throughout the centuries and artists have continually found new ways of looking at the figure and thereby talking about the human drama. All of the nine painters included in the exhibition have found a particular way to paint the figure without falling back on typically 'realistic' tropes.

Be among the first to know when new artworks and exhibitions at rosenfeld are added to Ocula.