The gravity-defying sculptural works of Zheng Lu are deeply influenced by his study of traditional Chinese calligraphy, an art form he practiced growing up in a literary family. Zheng Lu uses language as a pictorial element, inscribing the surface of his stainless-steel sculptures with thousands of Chinese characters derived from texts and poems of historical significance.

To create his metal sculptures, Zheng Lu begins with a plaster base. He then laser-cuts characters into metal, and in a fashion similar to linking chainmail, uses heat to connect the pictographs so that they can be shaped to the support. The resulting works are technically astonishing; their fluid, animated forms are charged with the energy (qi) of the universe, belying their steel composite.

Zheng Lu graduated from Lu Xun Fine Art Academy, Shenyang, with a Bachelor of Fine Arts degree in sculpture in 2003. In 2007, he received his Master of Fine Arts degree in sculpture from the Central Academy of Fine Art, Beijing, while also attending an advanced study program at The École Nationale Supérieure des Beaux-arts in Paris. Zheng Lu has participated in numerous exhibitions in China and abroad, including at the Museum on the Seam, Jerusalem; The Ekaterina Cultural Foundation, Moscow; Musée Océanographique, Monaco; Musée Maillol, Paris; the National Museum of China, Beijing; the Long Museum and the Shanghai Duolun Museum of Modern Art, Shanghai. In 2015, the artist had a solo exhibition at the Museum of Contemporary Art, Taipei, one of the leading institutions in the region.

Zheng Lu was born in Chi Feng, Inner Mongolia, 1978, and lives and works in Beijing. 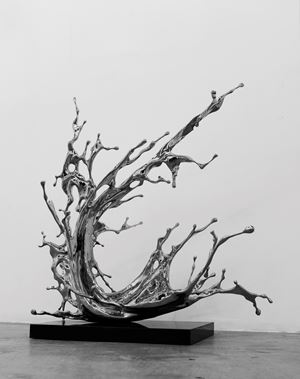 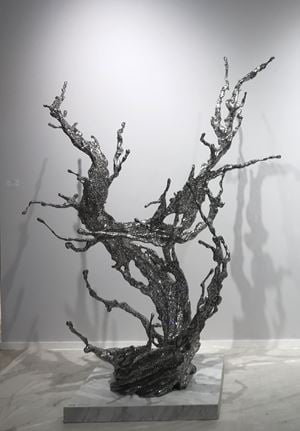 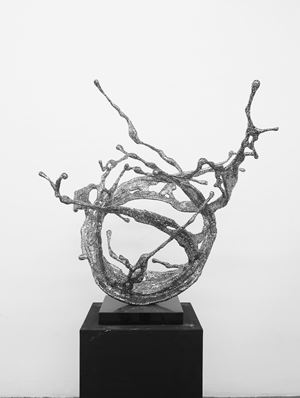 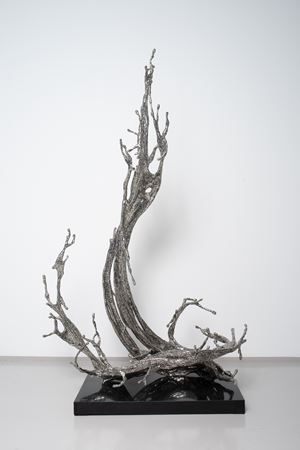 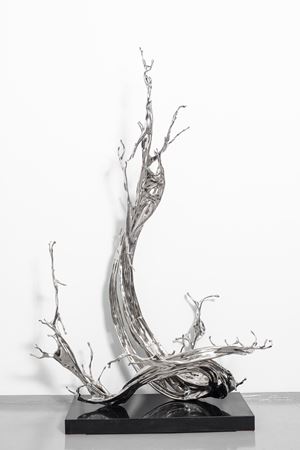 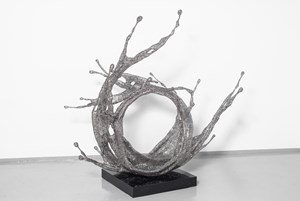 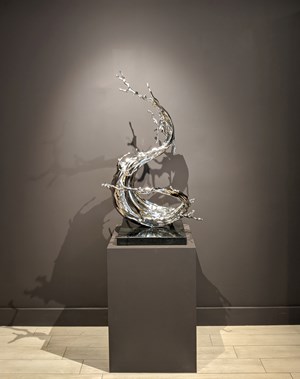 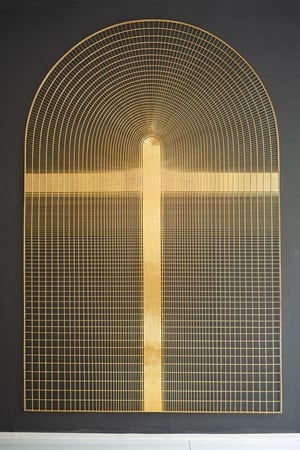 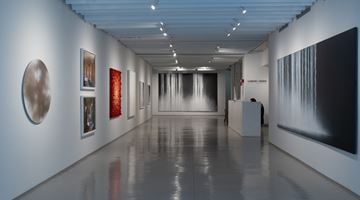 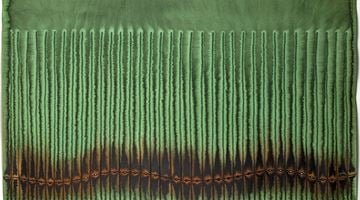 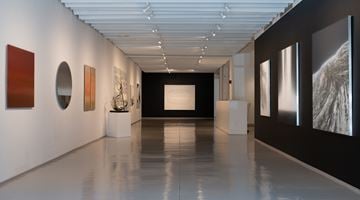 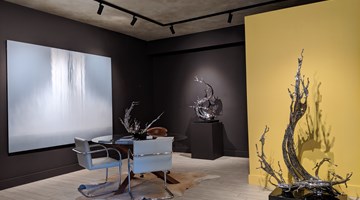 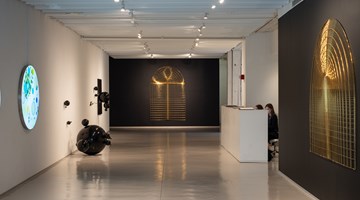 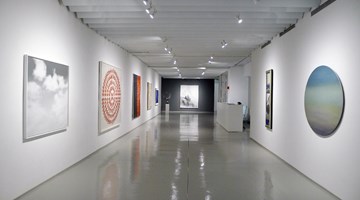 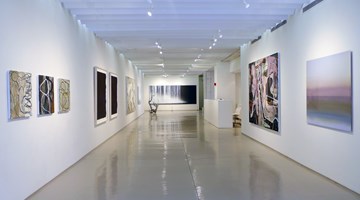 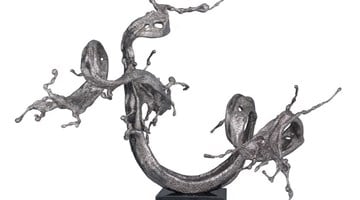 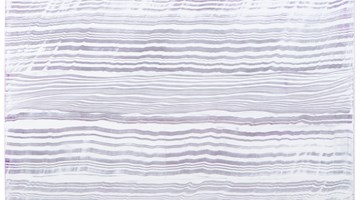 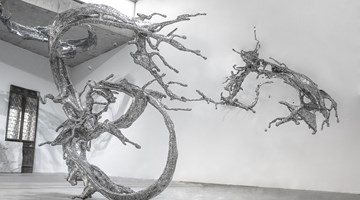 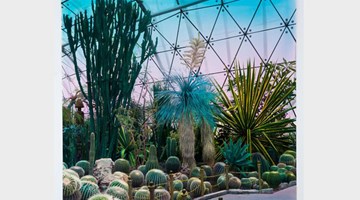 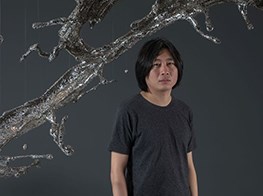 It’s rare to see a sculptor as young as Zheng Lu land a solo exhibition, let alone an exhibition at a venue like Long Art Museum, one of the top museums in the city. Born in 1978 in Chifeng, Inner Mongolia, Zheng studied at Lunxun Art Academy in Shenyang, the Central Academy of Fine Arts in Beijing and the Ecole Nationale Superieure des... 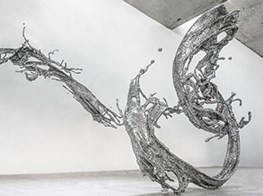 Encountering Zheng Lu’s giant sculptures in which he crafts cascades and splashes of water out of chainmail, a question forms itself in your mind: “How did he make those?” Many visitors to Art Stage Singapore in January asked the question when they first saw the artist’s work, and visitors to his latest exhibition...