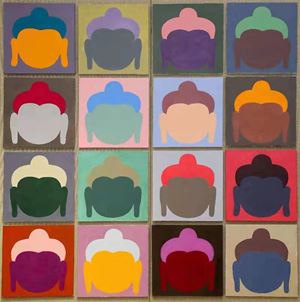 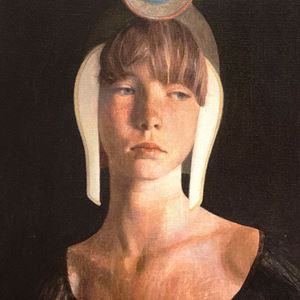 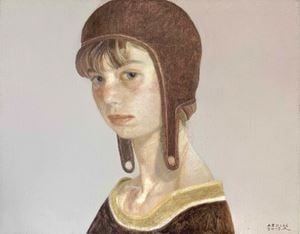 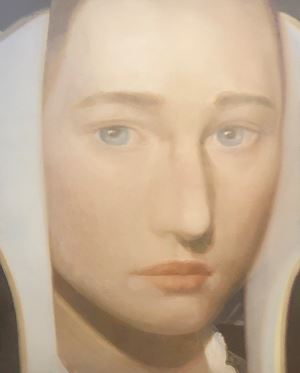 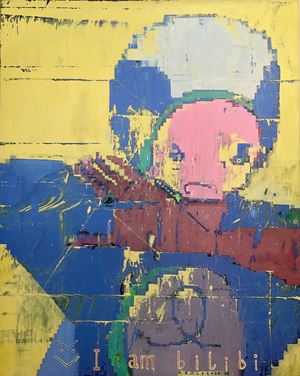 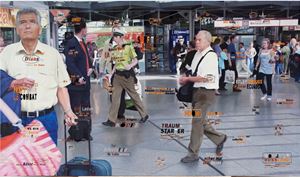 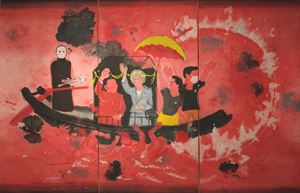 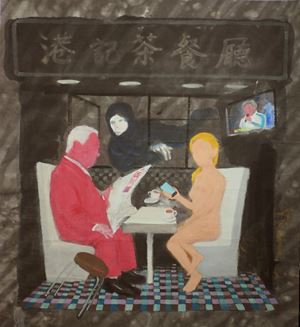 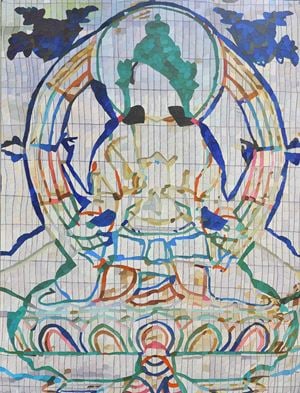 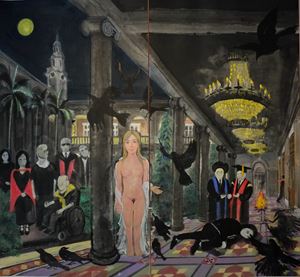 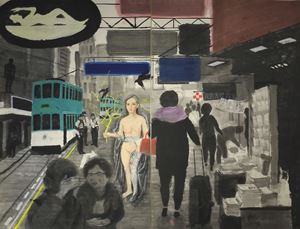 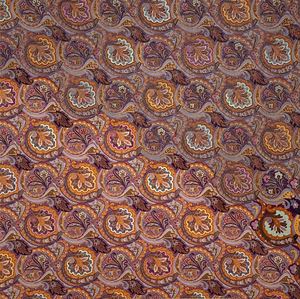 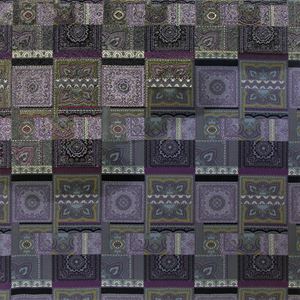 The function of art is an everlasting debate in the art world. It becomes a vigorous topic again in the rage of coronavirus. In face of the tremendous turmoil, the whole world is looking for a coping solution by changing what exists, abandoning the old habits, and thinking what is feasible. Three contemporary artists, Zheng Guogu, Wong Shun Kit, Arx Lee, possess an adaptive manner which involves listening to the heart and going back to the fundamentals. Their creation evolves alongside their life experiences, and transforms into works with universal cognitive meanings.

The exhibition title dedicates to Zheng Guogu's 'Transformation' series. Shadakshari Lokeshvara is the bodhisattva of compassion. He is one of the important deities of Tibetan-buddhism with a supreme and revered status. The Tibetans believe, the civilisation of the snowy land begins with the enlightenment of Shadakshari Lokeshvara. The thangka of the bodhisattva, a kind of refined colourful painting or textile which includes the deity and mandala, has a rigorous composition filled with metaphorical elements. The four arms of Shadakshari Lokeshvara refers to the four Buddhism awakening practices, pacifying, enriching, magnetising and eliminating. With the rigorous image, ratio and gesture, they bear the moral of hailing and relieving pain, enriching fortune, magnetising the universe and eliminating demons.

Devoted with sublime composition with symbolism, Zheng Guogu sets out an unfathomable visual journey rooted in religion and tradition with a balanced image of energetics, philosophy, colour theory and Yin Yang. The realm of Buddhism, the posture of Shadakshari Lokeshvara, even the moon disc and lotus throne are subject to the coordination of the artist. The result is a dazzling visualisation of the deity in a mystical realm with a set of myriad palette that deems to benefit the balance of body and mind. Transformation of Shadakshari Lokeshvara is one of the elaborations from the artist's former solo exhibition at New York Museum of Modern Art which aims to explore the influence of Western culture and digital technologies to Chinese contemporary life.

Also inspired by Buddhism imagery, Wong Shun Kit's 'Buddha Heads' series which started from 2013 has adopted the highest simplification. The silhouette of the buddha's head, hair bun, outline of his face and earlobe, together with the flat colour block of three colours, have formed a clear and sharp symbolic motif. The bright colours constitute a visual power of minimalism, at the various combination of three colours has maximised the image to the greatest extent and given it a pop approach. Based on its symbolic meaning, the icons of Buddha head inspire the mass return to the energy of faith. The other series which themed with Hong Kong is a local observation and metacognition of the Shanghai artist towards Hong Kong since his relocation in 1983. From the artist's perspective, the culture of Hong Kong has always enriched to a wider spectrum within a short time span. This series embodies the vivid personalised narration by Wong and expresses the psychology of people in face of abrupt social-cultural changes.

The portraiture paintings by Arx Lee has evolved alongside his state of mind. As a fan of the comic world, he projects himself into several comical characters. Bilibi in the first phase of his career is a naïve hero. He represents the ideals of every young men dreaming to be. Bumi means earth in the tonal expression of Sanskrit and his prototype was Priest Tang. Instead of being a sacred monk as depicted in Journey to the West, Bumi is a practitioner who wanders in dreams. His adventures in the dreams are therapies to him beyond the dream. The latest series by the artist, Girl Wearing A Hat, features an adolescence woman with innocence that is not sculpted. Her skin is depicted with a sense of warmth, with the signature romanticism by the artist. The artist once mentioned, 'the image of the different characters represents my cognition and understanding towards the world, this exploration has continued for nearly a decade.' The pursuit and quest of dreams and truth in the ever-changing era, or as daily as how everyone copes with the unprecedented coronavirus times, will eventually be answered in our lives.

3 new artworks and 1 new exhibition have recently been added by Tang Contemporary Art.
Sign up now to be among the first to know when new content is added.