Filipino contemporary artist Marina Cruz is known for her nostalgic photorealistic paintings of old clothes kept by her family. While best known for her paintings, Cruz also works with installation, sculpture, and print.

Marina Cruz discovered her primary subject, the dress, in 2002. Then a student at the University of the Philippines, she had been looking for a piece of fabric for printmaking plates when she found her mother's old baptismal dress. Struck by the old clothing and its now senior wearer, Cruz began to paint the dresses that her grandmother had made for her children.

In paintings such as Those stains and loose threads are alright (2018) and Apron I and II (both 2020), Cruz depicts the stains, wrinkles, and other imperfections in the fabric with meticulous brushstrokes. Painted up close, the fabric starts to resemble mountainous abstraction; when seen against a simple black background, the aged dress appears like a relic. Cruz's time-consuming process evokes the equally slow process of sewing by hand, a poignant nod to the past in an age when clothes are mass-produced.

For Cruz, her grandmother's hand-sewn dresses represent a record of time, while her paintings function as 'our portraits altogether,' as the artist told Arndt Berlin in 2016. Embedded in Cruz's works are the memories of three generations of women: her grandmother, who made the clothes; her mother and aunt, who once wore them; and herself who, after decades, attempts to revisit the past through them.

In Un/Fold, her solo exhibition at Ateneo Art Gallery, Quezon City in 2009, Marina Cruz brought together the 100 dresses that her grandmother had sewn or purchased for her daughters in a large-scale installation. Each dress was accompanied by notes that their once-wearers contributed, explaining when and where they would wear a particular item of clothing. The exhibition also featured clothes kept by other members of Cruz's family, presenting a multigenerational narrative of family history.

Marina Cruz also casts old dresses to create idiosyncratic sculptures, such as Laura in Absentia II (2007) in fibreglass and Frosen Moment: Elisa's Dress (2019) in bronze. Hollow, yet indicative of the human body that once occupied them, Cruz's cast dresses retain the minute details and sense of nostalgia found in her paintings.

In 2019, Marina Cruz and her husband, artist Rodel Tapaya, collaborated with the Immaculate Conception Academy (ICA) and the silk maker Jim Thompson on the Art Print on Silk project. Conceived for the silver jubilee of the ICA Falcons Batch 1995, the project produced silk scarves based on Cruz's designs and artworks in Tapaya's private collection. 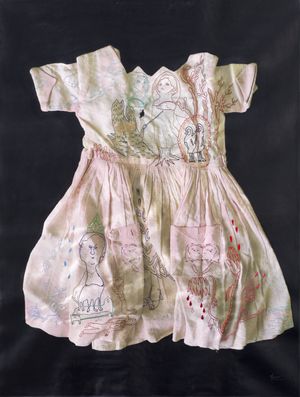 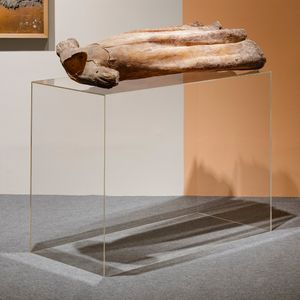 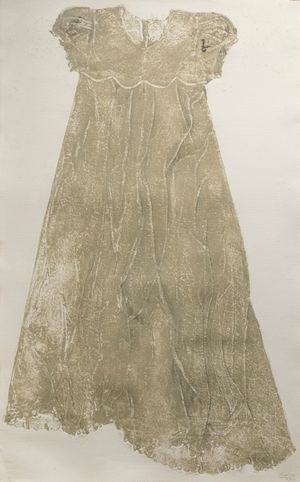 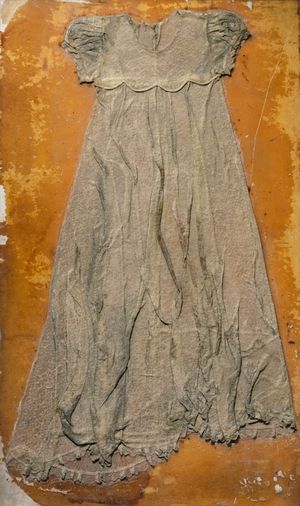 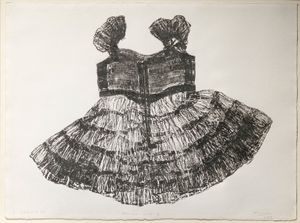 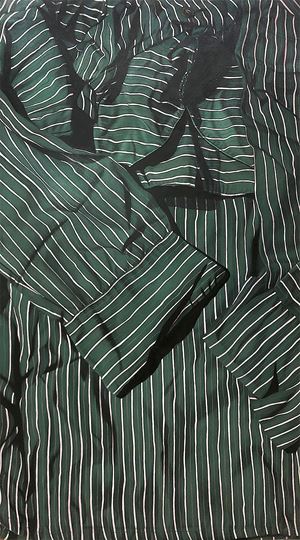 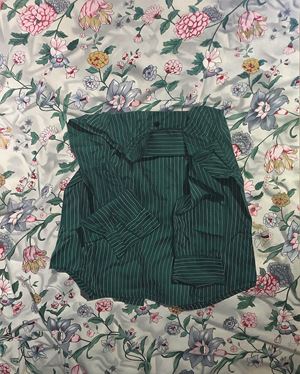 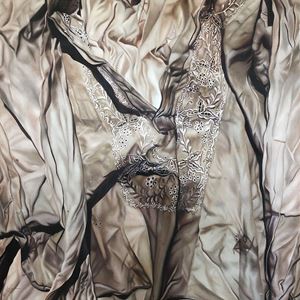 It was a sunny Monday morning when we arrived at the home of artists Marina Cruz and Rodel Tapaya in Bulacan. We found them on the living room floor, reading to their two kids, Yohan and Keon. After q

Sign up to be notified when new artworks and exhibitions by Marina Cruz are added to Ocula.
Sign UpLogin