Masato Kobayashi has exacted a fierce and independent reign over his chosen medium of painting since the mid-1980s. The Tokyo-born artist, indifferent to audience response, chose to explore his own definition of painting. Deciding that 'it is too late to paint after stretching canvas over a wooden frame', the artist began painting and stretching the canvas simultaneously.

Kobayashi's process involves first putting paint on one hand, right out of the tube, then rubbing the colours onto the canvas held in place by his other hand. Painting in this way, Masato Kobayashi see his process as integrating the physical body with the soul of painting. The folds, creases, and shape of the canvases, help to create a sense of space at the same time.

This distinct process results in images that range from painterly abstraction—as seen in the imposing earthy red Unnamed #7 (1997) and the blazing red and orange triangle of Unnamed #56 (2016)—to more detailed figurative images such as the relatively simple but tonally-modelled Nameless Horse (2014) and 'A Model of this planet', a series of expressive portraits begun in 2011.

Masato Kobayashi accentuates his paintings' rough appearances by awkwardly and haphazardly affixing the canvases to incomplete wooden frames with protruding nails. Often the canvases and frames are partially collapsed onto the floor. Sometimes there is no hint of a frame at all, such as A Model of this planet where the canvas is stretched between points on the floor and wall. The end result is striking for an art audience used to stretched canvases mounted on pristine white walls.

Family of this planet

Paint of this Planet

Family of this Planet 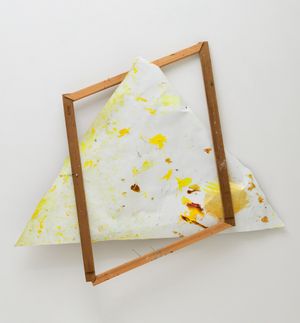 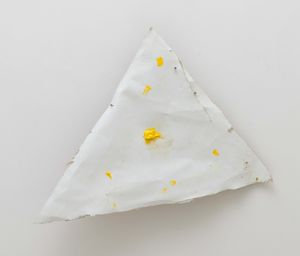 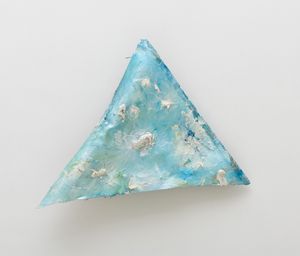 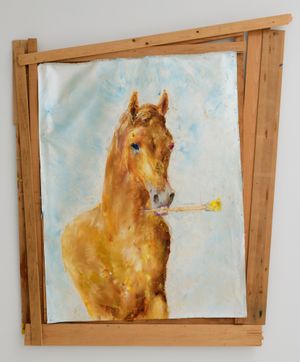 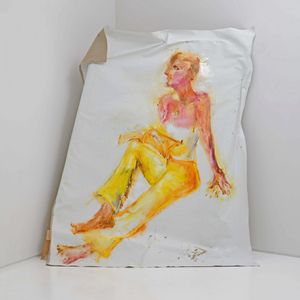 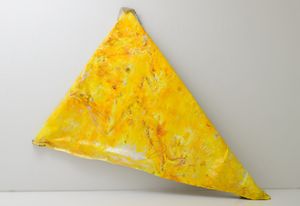 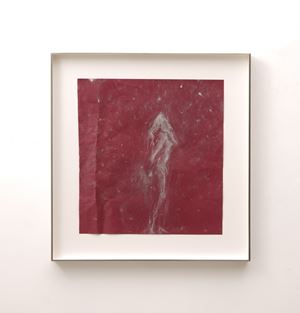 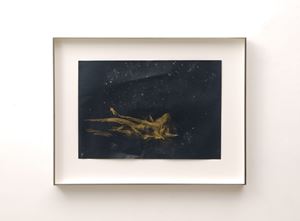 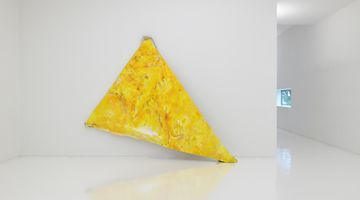 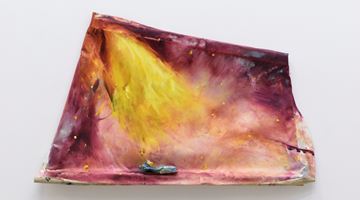 ShugoArts is planning to focus on Paint of this Planet, an autobiographical novel by Masato Kobayashi, for our fourth online exhibition. In the first volume of the trilogy, released in 2018, Masato Ko

Be among the first to know when new artworks and exhibitions by Masato Kobayashi are added to Ocula.
Sign UpLogin