Her work has been featured in significant publications including ‘The KHOJ Book of Indian Contemporary Art: 1997-2007’, Editor Pooja Sood (HarperCollins India Original, 2010);  ‘I’m Not There: New Art from Asia,’ Editor Cecilia Alemani (The Gwangju Biennale Foundation, 2010); ‘Younger than Jesus: The Artist Directory’ (New Museum and Phaidon, 2009).

Potnis is also the recipient of the major awards including the Sanskriti Award for Art (2010), the Inlaks Fine Arts award (2003-2004), and the Young Artist fellowship, from the Indian National Department of Culture (2001- 2003). 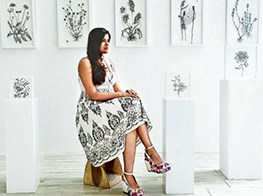 There is no easy way to understand the phenomenon that is Indian contemporary art—and while an artist’s age may have little to do with it, it is often among the young artists, tucked away in residencies or working solo in studios, that we see conceptual analyses, experiments with procedure, innovation with material, and cultural engagement, all of... 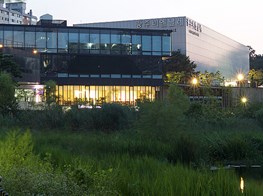 The opening ceremony of the 2016 Gwangju Biennale, Asia's oldest contemporary art biennale, is set to kick off in the southwest city of Gwangju next week, the festival's foundation said Friday. During the ceremony, set to start at the plaza in front of the Gwangju Biennale Exhibition Halo at 6:40 p.m. Thursday, Park Yang-woo, chief of... 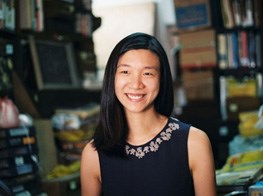 Could you tell us something more about the concept The Eight Climate (What does art do?), this year’s biennial theme? Maria Lind: Imagine that you are walking on a ramp leading from one floor to the next in a big exhibition space. In the corner of your eye you notice something on the long smooth white wall: in one place it looks... 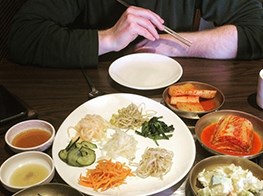 About two months ago, T and I went to Southwest London’s K-Town (otherwise known as New Malden, an area that has one of the largest communities of expat Koreans in Europe) in search of pickles. As we were exploring our way through plates of assorted preserved vegetables, with staff and fellow diners eyeing our particular menu choices, one...

Be among the first to know when new artworks and exhibitions by Prajakta Potnis are added to Ocula.