William Turnbull (b. 1922, Dundee, Scotland; d. 2012, London, England) was a Scottish sculptor and painter. He is known for figurative and minimalist sculpture, as well as abstract painting. Early disappointment with the British art world, the Slade School of Art in particular, led Turnbull to move to Paris in the late 1940s. There he met Brancusi and Giacometti whose influence remained with him when he returned to London in 1950. Turnbull became a key member of the 'Independent Group' of artists, writers, and architects working at the ICA, which included Richard Hamilton and Eduardo Paolozzi. By focusing art on the realities of the modern world, the 'Independent Group' was a major influence on British Pop Art. In his sculpture, Turnbull forges a tension between balance, movement and stillness, informed by his time as an RAF pilot in the Indian subcontinent during the war. The experience of flying, 'primitive' art, ancient Greek sculpture and other sources greatly shaped Turnbull's desire to locate, form and transmit elemental energy through his work. In Britain, Turnbull personifies the post-war break with academic tradition and romanticism; henceforth art could draw on direct expression, popular culture and ancient references. 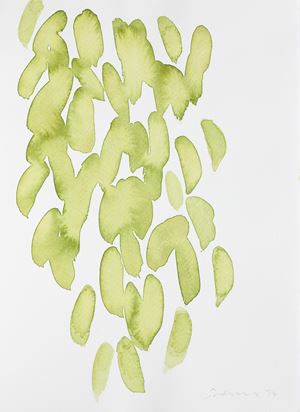 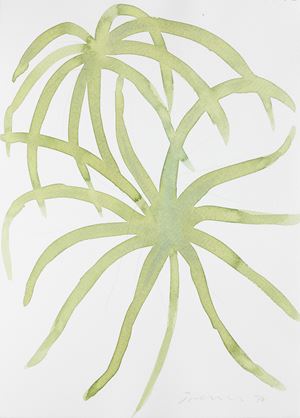 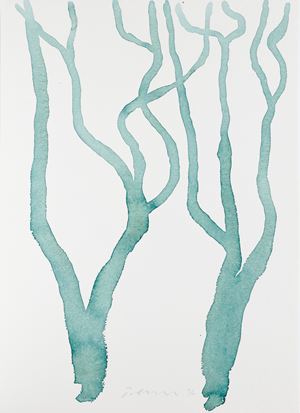 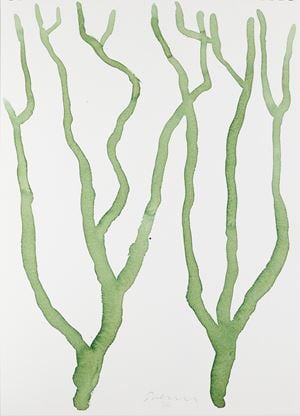 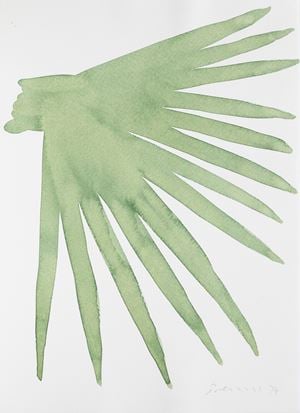 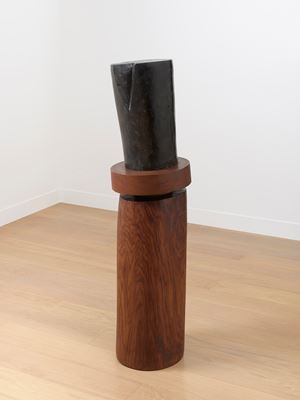 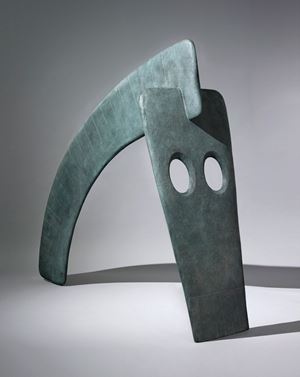 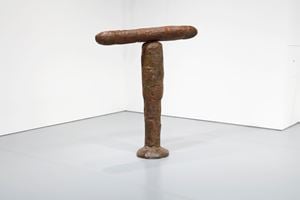 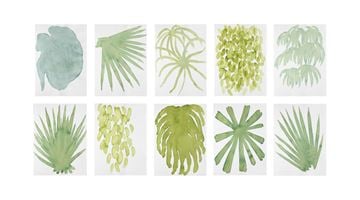 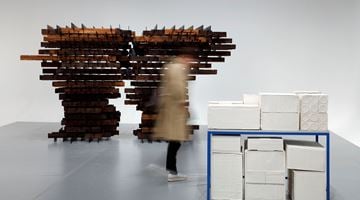 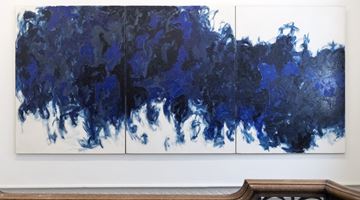 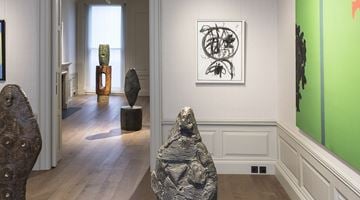 Be among the first to know when new artworks and exhibitions by William Turnbull are added to Ocula.