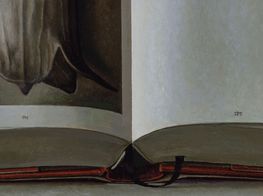 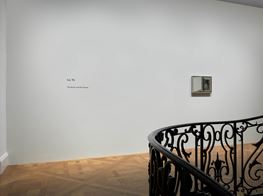 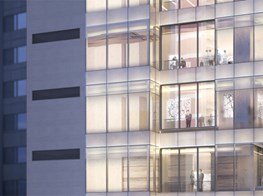 Leo Xu, senior director at David Zwirner Hong Kong, reflects on the market success of Chinese painter Liu Ye, whose debut exhibition with the gallery is on view in New York until 19 December 2020. 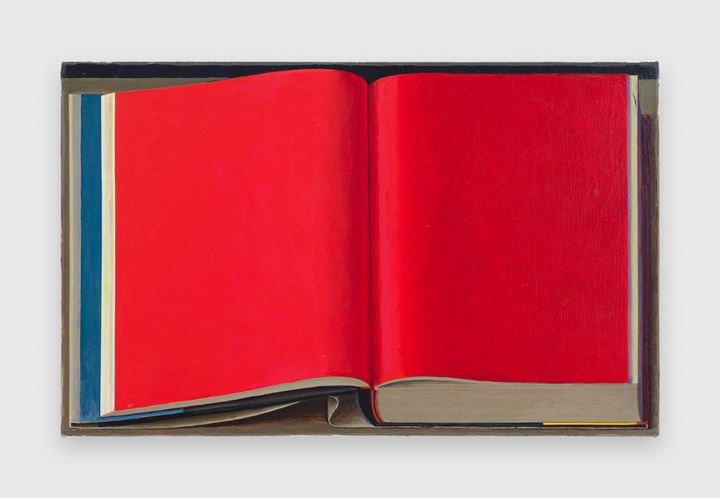 Liu Ye is the first Chinese artist David Zwirner have taken on since you joined the gallery. Were you closely involved with the process?

When I first joined the gallery, I really hoped we could start to represent some artists from China. Liu and I have been good friends for a while. The conversation began in the summer of 2018, when I was in New York to meet our gallery team.

I had a conversation with David Leiber, who had also worked with Liu Ye, before he joined David Zwirner. We decided to represent him together, which was announced in spring 2019. Liu likes our gallery, too, so we hit it off immediately.

Many of Liu's works are rooted in his understanding of art history, which he recreates to make an imaginary world.

Can you recall the moment when you first came across Liu Ye's work?

I can't remember the first exact time, because his works are so ubiquitous. It was about 20 years ago, when I was still in college. I saw his works in a lot of group shows at the time. 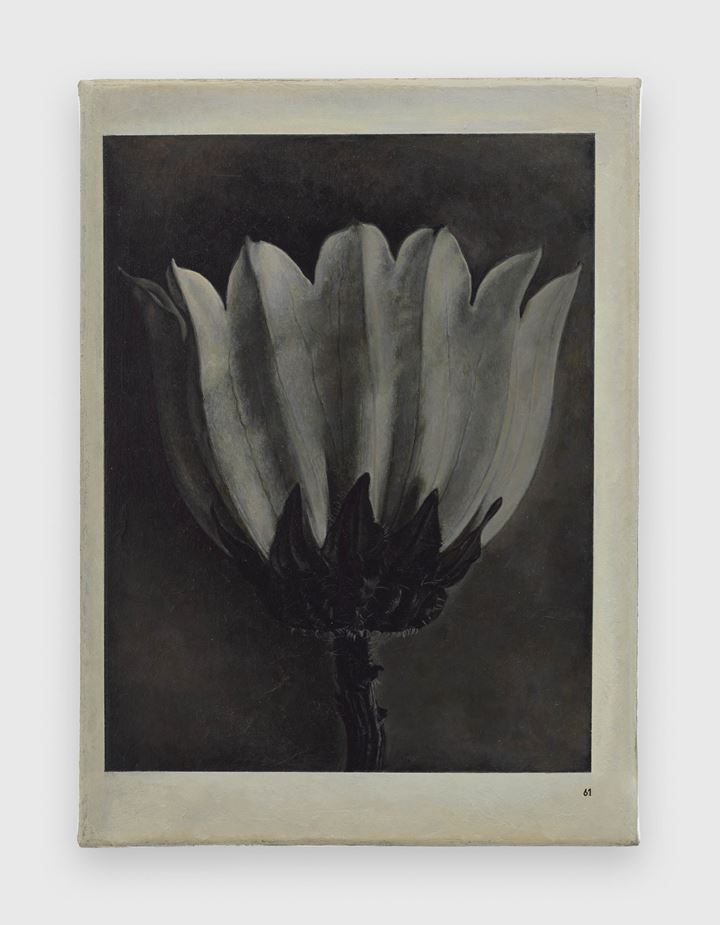 Banned Book No. 5 (Balthus Variation) (2019–2020) is an incredible work that recalls Balthus's famous painting, The Blanchard Children (1937). This image is from a series inspired by Vladimir Nabokov's novel, Lolita, but Liu presents us with a powerful young girl confronting us with her gaze.

Why do young girls and women feature so prominently in Liu's paintings?

Balthus and Nabokov are important inspirations for Liu, and his paintings include many young female figures. Banned Book No. 5 (Balthus Variation) is a continuation of his practice of the past decades, but it can also be read as a current interpretation of the female figure.

Liu is adept at using art historical and literary references as tools to challenge us to look harder, questioning how we process images. Ultimately, he investigates this cross-cultural exchange between the East and West.

Do you feel that his time spent in Europe was crucial in forming this unique visual language?

Liu grew up in the early stage of China's reform. Culture from the West was a great attraction to his generation, and it became a window through which to see the world. His experience of studying overseas reinforced the combination of Western and Chinese elements in his works, such as Miffy and Mondrian, and references to Chinese and Western classical paintings. 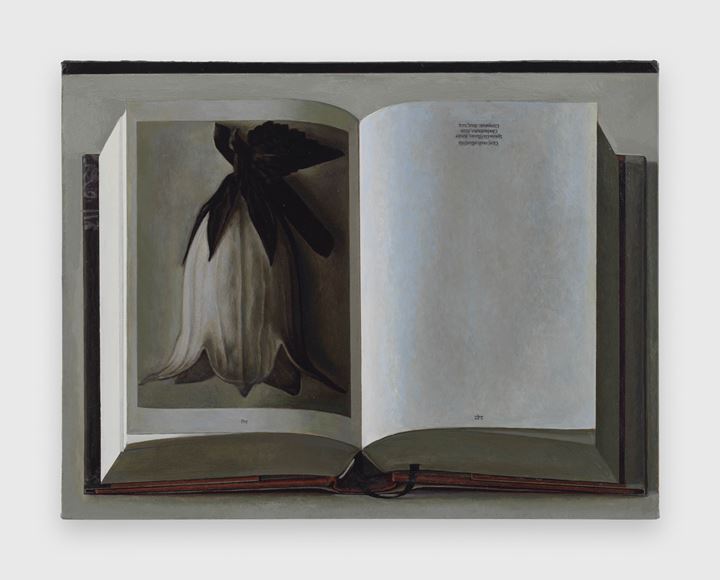 How do these influences inform his approach to composition? Through their pared-down quality, his paintings are wonderfully atmospheric.

Many of his works are rooted in his understanding of art history, which he recreates to make an imaginary world. It is the atmosphere and spirituality of Chinese classical paintings that are that the cornerstones of Liu's works. 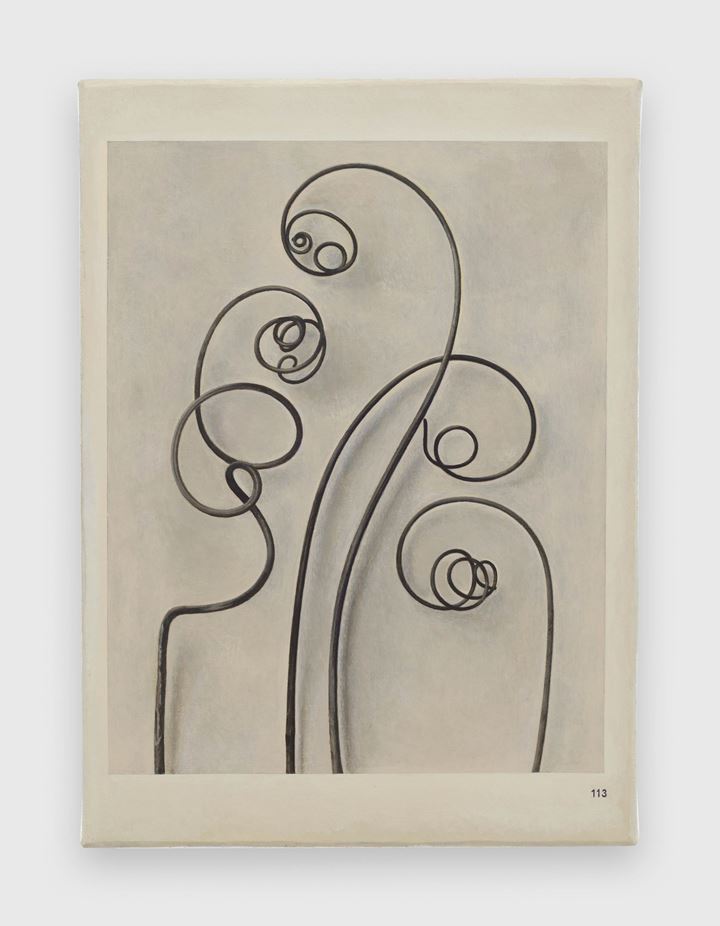 Liu's exhibition in New York also includes his paintings of books and pages from the novel, Lolita, together with still-life images of flowers. How do these sit within his oeuvre?

The exhibition in New York presents Liu's work from the past two years. They're derived from the 'Banned Book' series exhibited at the Venice Biennale in 2017. Many of the works in this exhibition are based on Karl Blossfeldt's Art Forms in Nature.

Do you see more institutional attention coming his way in the next few years?

Definitely. After his participation in the Venice Biennale in 2017, Liu had successful solo exhibitions at Prada Rong Zhai in Shanghai and Fondazione Prada in Milan. 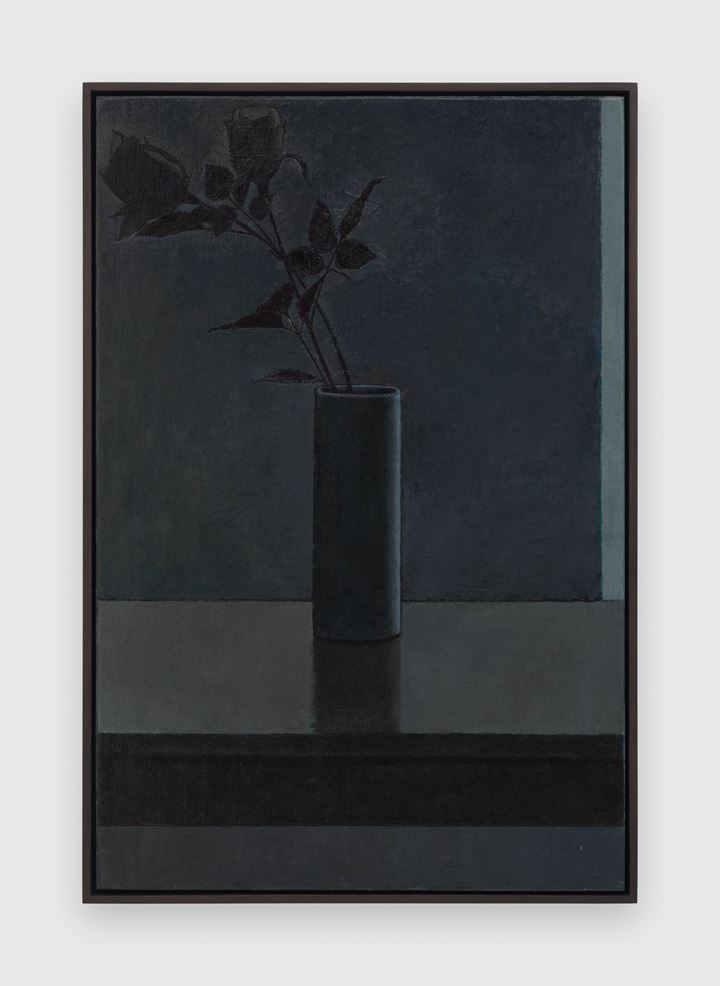 Why do you think this is the right time to be staging this exhibition of Liu Ye's work in New York?

In 2020, when the world is divided and the U.S.-China trade war continues, I find it meaningful to present one of the best artists from China in the United States. Besides, his works always suggest a sensitivity to observing the mood of our times.

Liu Ye's work has fetched huge prices at auction in the last few years—why do you think this has just started to happen?

It suggests that the collectors are excited about Liu Ye finally getting global recognition. It's also a recognition from the market. —[O] 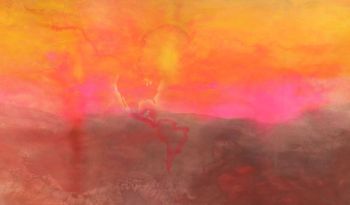 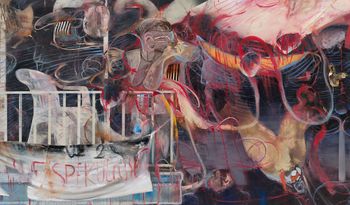 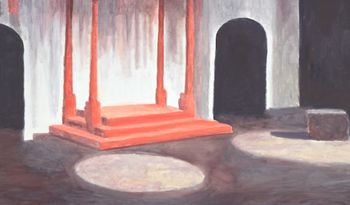