Qi Lan was born in Anyue County, Sichuan Province in 1973. In 1996, he graduated with a Bachelor's Degree in the major of Chinese Traditional Painting from the Academy of Fine Arts at Southwest Normal University. In 2001, he graduated from the Department of Chinese Traditional Painting at Nanjing Arts Institute, with a Master of Arts Degree. In 2007, PH. D. Candidate of Professor Wang Mengqi in Fine Arts. Currently he is living and working in Shanghai as an editor of Art China.

Qi Lan has studied traditional Chinese painting since a very young age, and his extensive reading has brought him a good knowledge on arts and philosophy of both China and the West. Before he started painting with mixed media on canvas, he has already been a well-known art critic on contemporary art and Chinese and western ancient painting. He believes that the best way to engage in art is to do experimental painting, which shows his ingrained rebellion in breaking art stereotypes and making art adventures.

Qi Lan has gone through the identity changes from an artist to a journalist, to a critic, and then back to an artist again. Many of his works are related to his readings. Through reading extracts of selected works, he draws inspirations in communicating and even arguing with the classical painters and works in art history in order to construct his specific painting languages. 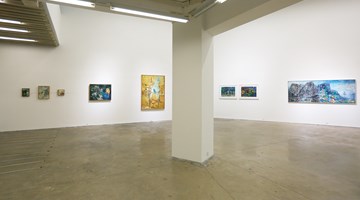 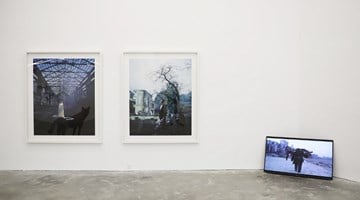 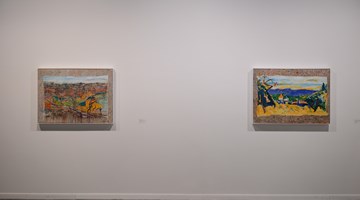 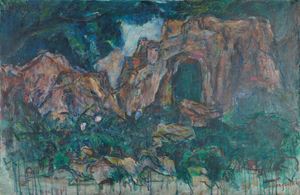 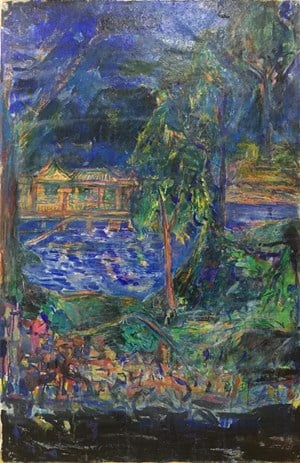 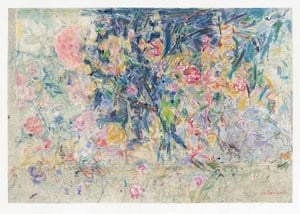 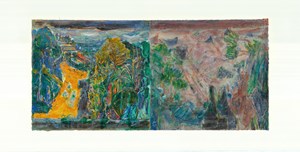 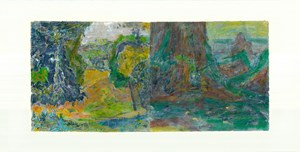 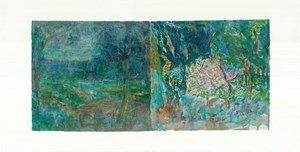 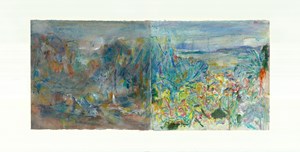