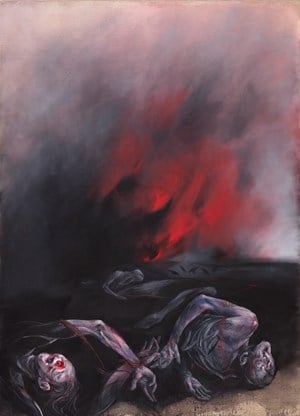 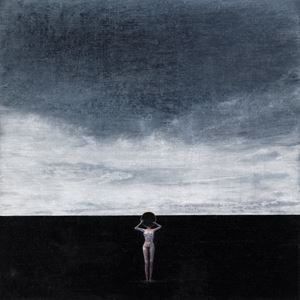 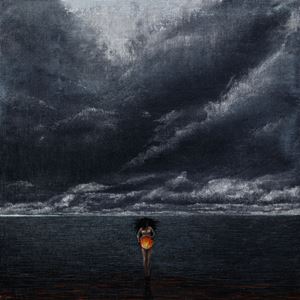 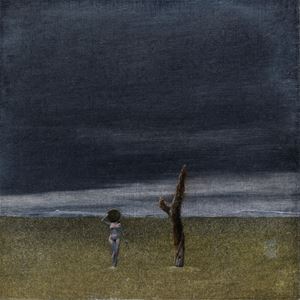 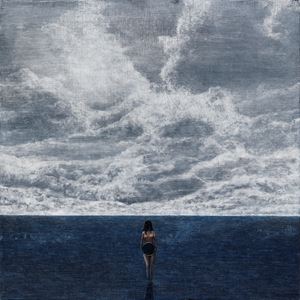 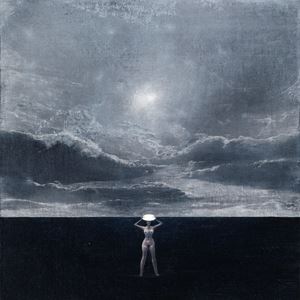 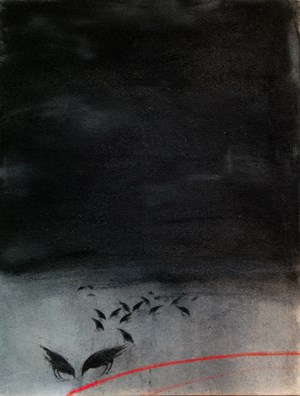 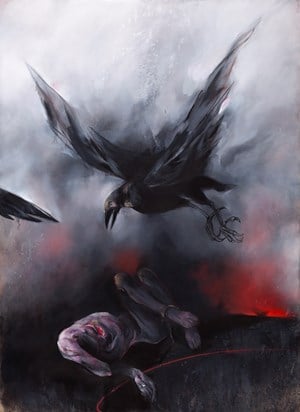 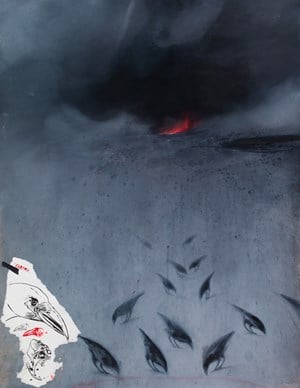 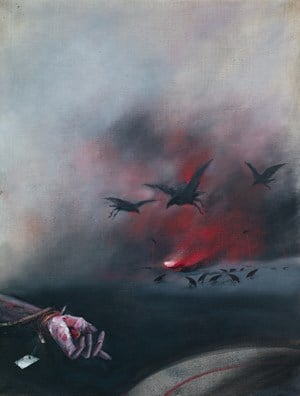 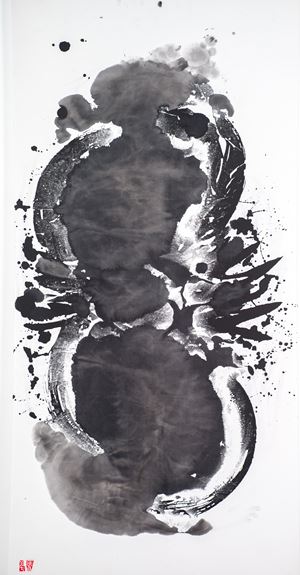 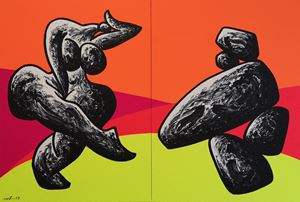 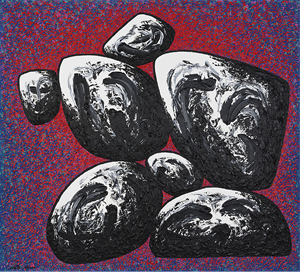 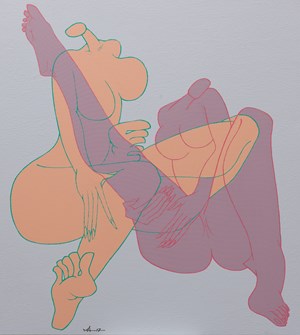 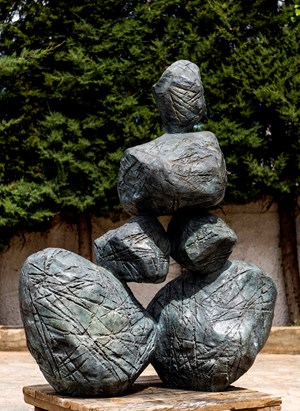 For its first participation at Taipei Dangdai, A2Z Art Gallery (Paris / Hong Kong) is delighted to present a project that initiates two individual artistic approaches between two historical artists: Ma Desheng (born in 1952), originally from China, founder and leader of Xing Xing group 40 years ago in Beijing; and Vladimir Veličković (1935-2019), a prominent Serbian artist awarded with several honorary titles such as: Commander of the Order of Arts and Letters, member of the Institut de France, member of the Academy of Fine Arts (France), Member of the Serbian Academy of Sciences and Arts, to only cite a few.

Each artist has been collected by some of the most well-known museums in the world; British Museum, M+ Museum, Centre Georges Pompidou, Museum of Modern Art, Stedelijk Museum, Institute of Contemporary Art of Chicago etc.

In this presentation, the gallery wishes to draw focus to a similarity that can be found in either practice of these artists. Both artists share the same will and determination to overcome extreme trauma through more than half a century of artistic creation. In excess of 50 years of practice reveals an imprint, which leads to each of the artists questioning the very motive of human condition through bodies.

Inspired in his genesis by Flemish primitive artists, then by Italian Renaissance through Byzantine icons, Vladimir Veličković shows us the path of uncompromising artistic research-based practice. On one hand; there is the trauma of war; on the other hand, the mythological definition of human violence. Behind the apparent anguish that can emerge from the canvases, where the shadows depict bodies of naked men and animals, Vladimir invites us to question memory first, and the animal condition of man, almost bestial in a second lecture. Naked man's hands are writhing in pain. However, their slender fingers seem to point to the call for renewal.

These hands communicate with Ma Desheng's creation. In his Matissian compositions, naked women are painted with generous shapes and fine silhouettes. The hands, in reality Ma Desheng's own ones, symbolize the illness of the artist (fighting arthritis) aggravated by his accident in New York in 1992. The bronze sculpture in human appearance is marked with lines corresponding to scars on our bodies: a fight for Life and a tribute to Women.

In addition to A2Z Art Gallery's selection for Galleries sector, Shiori Eda was shortlisted to exhibit 8 artworks in Taipei Dangdai's Salon sector. From her reflections based on the place of a human beings, confronting the world, Shiori Eda sketches scenes of miniature realities that she reconstructs. These dioramas simplify the narrative framework on simulated places and offer a vision of an intimate scale that concentrates emotions. She paints an illusory world that is more authentic than the real life.

Vernissage
(by invitation or advance ticket)