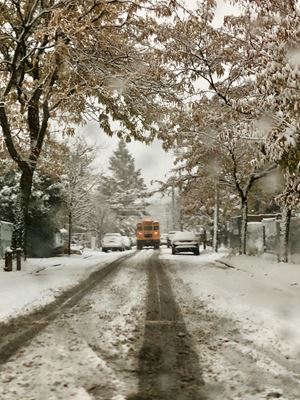 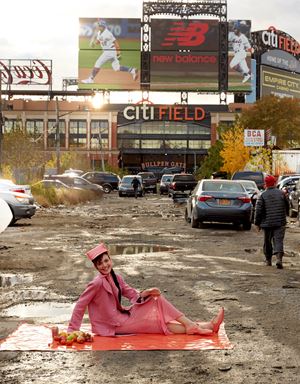 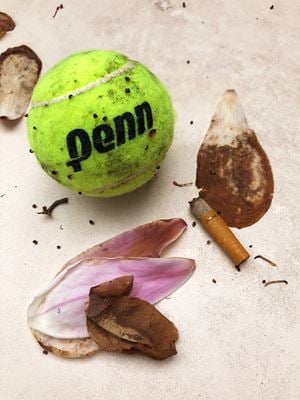 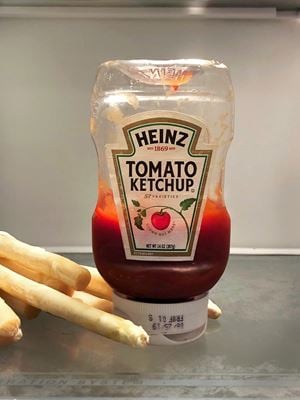 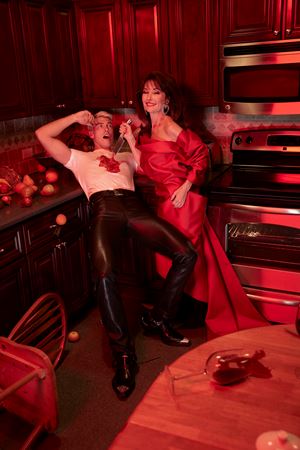 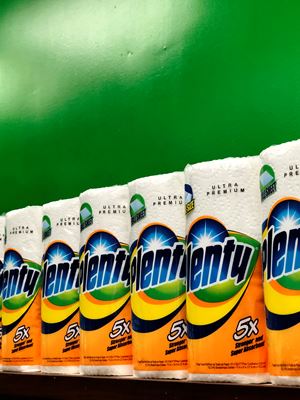 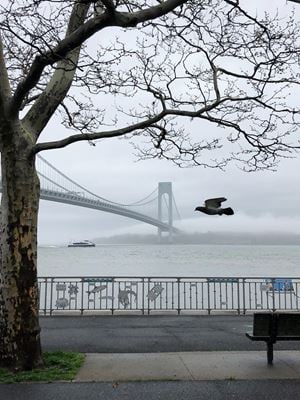 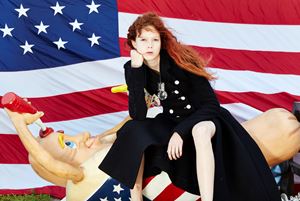 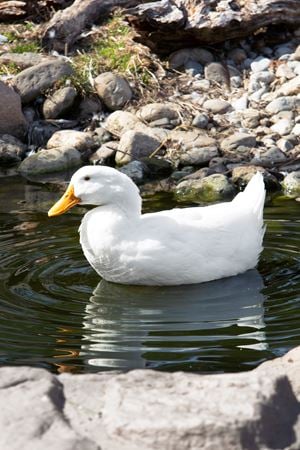 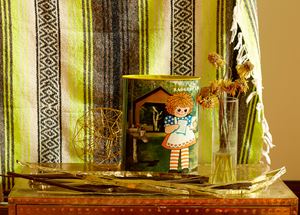 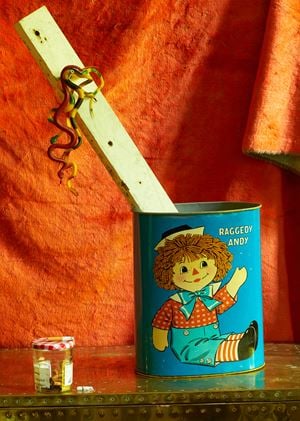 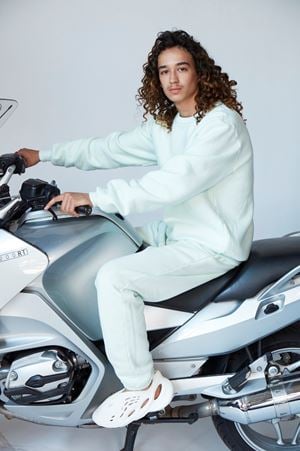 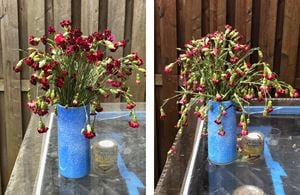 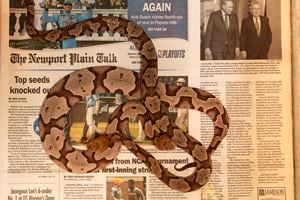 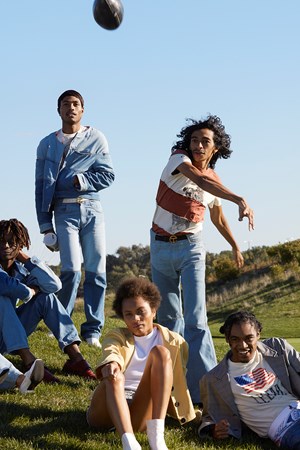 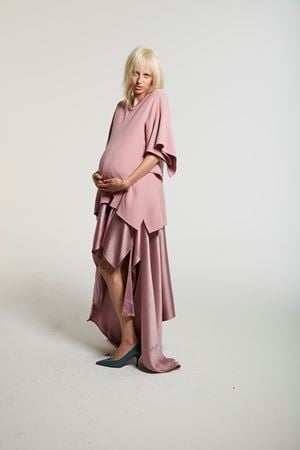 In Ethridge's new photograph Oslo Grace at Willets Point, the subject gives a knowing smile, their gaze falling just left of the camera. Sitting on a reflective pink mat, with a vanitas-style bounty of fruits, they appear to be almost copied and pasted into the muddy, tow lot that they turn their back towards. This gesture is seemingly reciprocated by both Citi Field Stadium towering above, with its billboards and LED screens enacting a similar disconnect to their surroundings, and the image itself, which despite its cues, refuses to fit squarely as a meditation on gentrification nor as an uncanny celebration of artifice. This tension is at the core of Ethridge's practice, and the exhibition, as he assumes the medium's traditional role as society's mirror, while simultaneously upending this through an ongoing questioning of the relationship between contemporary images and truth.

Through this framework, Ethridge focuses on the concept of sanctuary and its myriad definitions, the word's political and personal dimensions—including the supposed insular refuge of artistic practice. Moving from private to public life, and between vernaculars of commercial studio photography, composed still life, and candid cell phone images, his initially divergent subjects work in tandem to create a visual understanding or tenor throughout the exhibition, reflecting our own impulse to build meaning through the aggregation of images. Despite pointed insertions, such as a Penn brand tennis ball in a still life that references the photographer of the same name, Ethridge's works refuse to assimilate to a prescribed narrative and instead forms an open-ended reflection on nostalgia, sincerity, and desire.

22 Cortlandt Alley is situated between Walker and White Streets in Tribeca. The space is comprised of approximately 9,000 square feet over two levels, designed by Markus Dochantschi of StudioMDA. The gallery's move to Cortlandt Alley coincides with the opening of 55 Walker Street, an exhibition space jointly operated by Andrew Kreps Gallery, Bortolami, and kaufmann repetto.

Sign up to be among the first to know when new exhibitions by Roe Ethridge or at Andrew Kreps Gallery open.
Sign Up