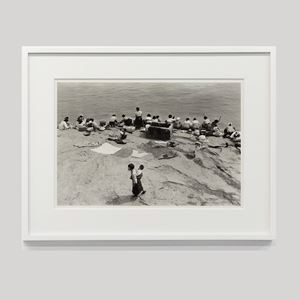 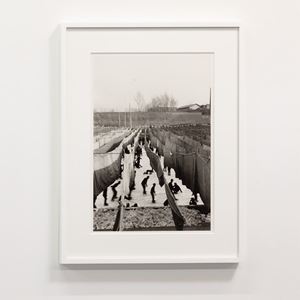 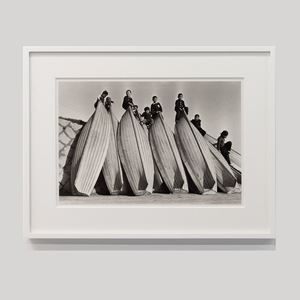 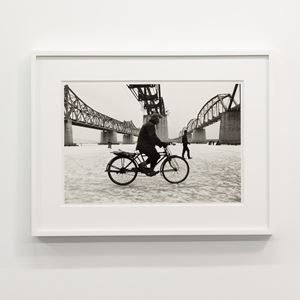 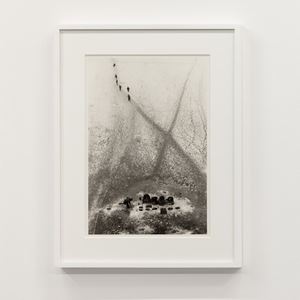 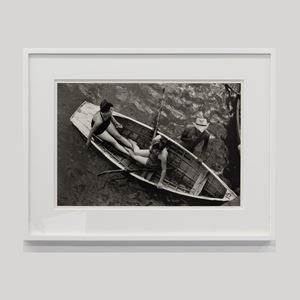 Baik Art is pleased to present Han Youngsoo: Photographs of Korea, 1956-1963, curated by Claudia Bohn-Spector. This exhibition marks the first time the critically acclaimed South Korean photographer has been featured in Los Angeles in over thirty years. Presented in close collaboration with the Han Youngsoo Foundation in Seoul, Korea, this rare opportunity will offer a glimpse of Han's vintage work, which has never before traveled outside of Korea. This exhibition will be on display from 22 September to 21 November 2018.

A successful commercial image-maker in his later years, Han Youngsoo (1933-1999) began his work in photography after he returned to Seoul from the frontlines of the Korean War (1950-1953). The city, like the rest of the country, was devastated and impoverished. 'After the war, still covered with the soot of tragedy, I found myself in the middle of civic confusion,' Han later observed. 'I was startled to find, however, the great determination of the human spirit to carry on with life—in a sense something simple and natural, but also ... very profound.' In the ensuing years, Han captured the city and its surroundings with a passionate eye for form and narrative detail, documenting both its ancient ways of life and its dramatic transformation from war-torn metropolis to a prosperous modern society.

A successful commercial image-maker in his later years, Han Youngsoo (1933-1999) began his work in photography after he returned to Seoul from the frontlines of the Korean War (1950-1953).

Sign up to be among the first to know when new exhibitions by Han Youngsoo or at Baik Art open.
Sign UpLogin