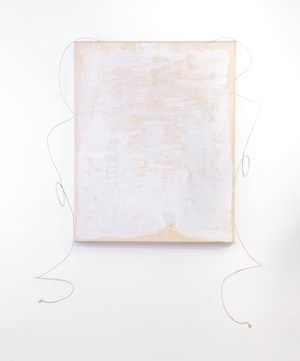 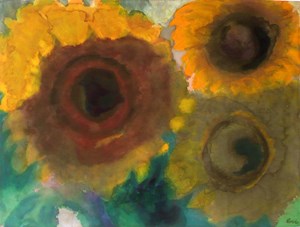 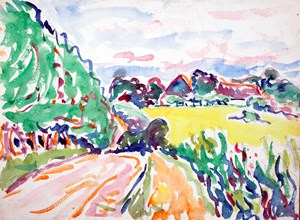 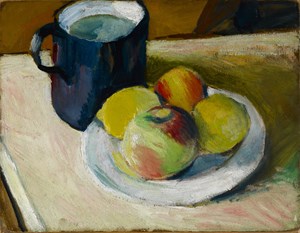 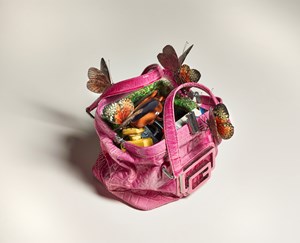 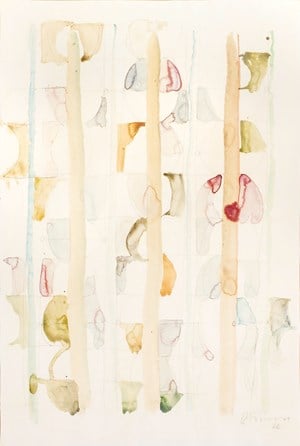 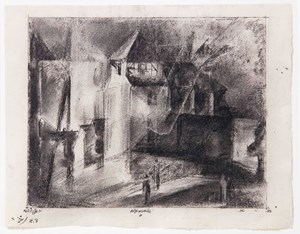 Beck & Eggeling looks back on 25 years in the art market and is celebrating its jubilee with a special show 25 Years of Passion, comprising a special selection of works representing the sophisticated and differentiated gallery programme. The exhibition includes works by renowned German Expressionist artists and significant protagonists of the ZERO-movement, selected works by individual important positions of 20th century German art as well as German and international contemporary art.

For a quarter of a century the gallery has been committed to dealing with Impressionism, Expressionism, Classic Modern as well as Post-war Modernism and contemporary art and is recognised as one of the leading international galleries. In addition to diverse exhibitions, the continuous participation in international art fairs and the realisation of large-scale international projects outside the gallery space, the gallery offers a platform for art and culture and interdisciplinary exchange with events like artist talks within the framework of the Face to Face events and others. With well over 100 publications from their in-house art publishers, Beck & Eggeling enriches their exhibitions with their own texts as well as scholarly articles about art by prominent authors.

Since its foundation in the year 1994 in Leipzig the gallery counts more than 250 exhibitions. Ute Eggeling and Michael Beck opened their gallery on 8 October 1994 in Leipzig with a show titled Lyonel Feininger. Works from his time in Weimar and Dessau. The Leipzig family villa of the Beck family was transformed into an exhibition space for Modern and contemporary art.

After their successful beginnings in Leipzig, Ute Eggeling and Michael Beck decided to relocate to Dusseldorf. At the turn of the millennium, the gallery moved into its current premises on the ground floor of an eighteenth-century mansion in the heart of the city's historic centre. In the spring of 2006 additional premises directly opposite the existing gallery were added, which became the space used for contemporary shows. In September 2016, the gallery opened a branch in Vienna.

Be among the first to know when new artworks and exhibitions at Beck & Eggeling International Fine Art are added to Ocula.