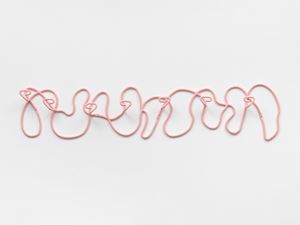 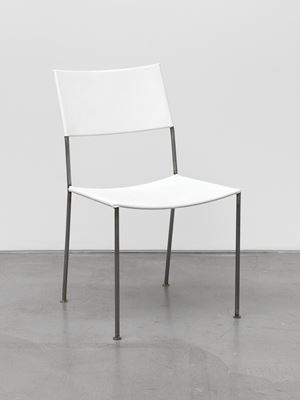 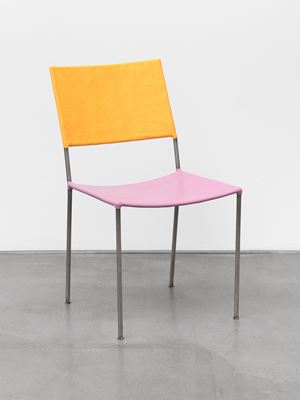 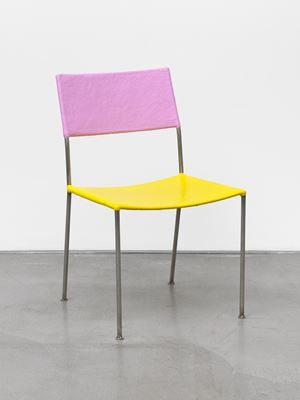 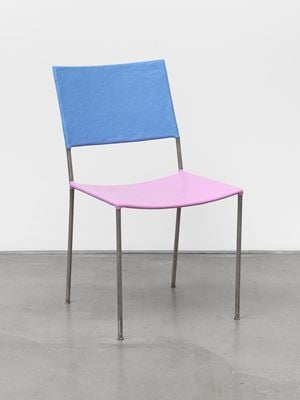 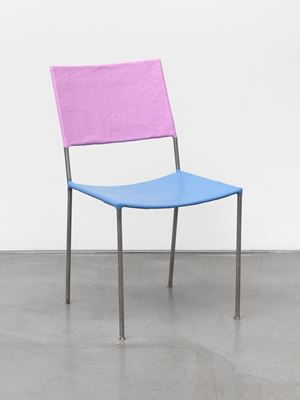 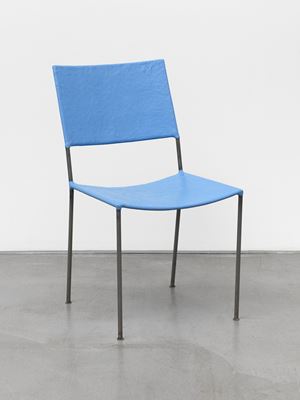 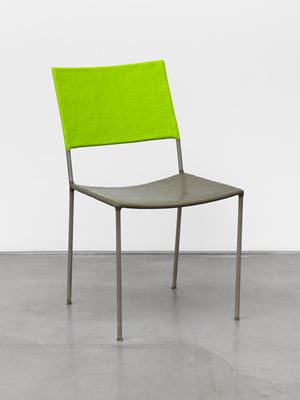 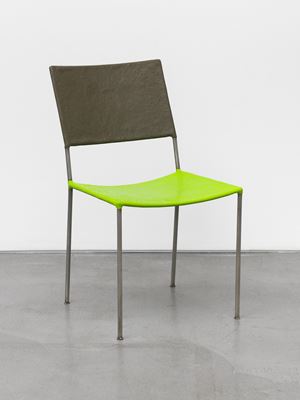 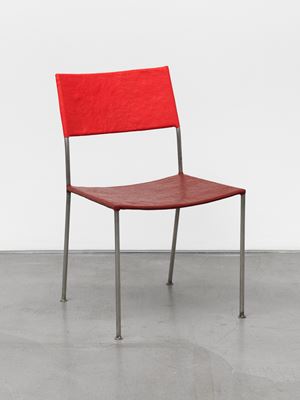 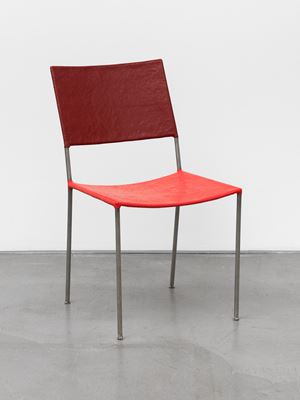 For Franz West, art was a social experience. Starting with his signature 'Passstücke', or 'Adaptives', in the 1970s, the Austrian-born artist (1947-2012) made sculptures that were meant to be handled and 'adapted' by the audience. His furniture works, which he began creating in the early 1980s, only took this intention further. Furniture became an extensive part of his practice by the latter half of the decade-in his mind, these sculptural works were 'Adaptives for the human body at rest.'

In parallel with West's inclusion in the 2019 West Bund Art & Design fair in Shanghai, David Zwirner Online presents a selection of furniture by the late artist. Installations of his furniture have been presented at the Venice Biennale; the Kunsthistorisches Museum, in Vienna; The Dia Center, in New York, and Documenta, in Kassel, Germany, among many others. Presented here is a selection that includes a group of chairs in lurid hues of pink, red, yellow, blue, and green, along with his Divan, Chaise Lounge, Trog (Trough) sofa, and Sinnlos coatrack.

Sign up to be among the first to know when new exhibitions by Franz West or at David Zwirner open.