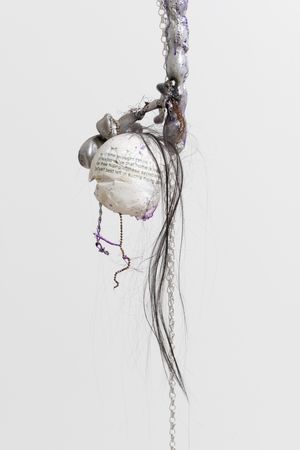 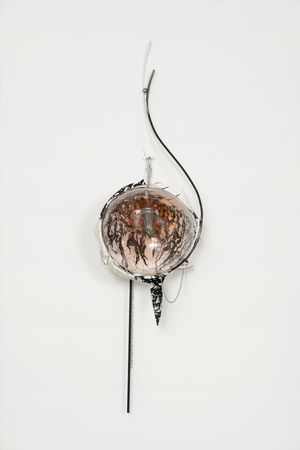 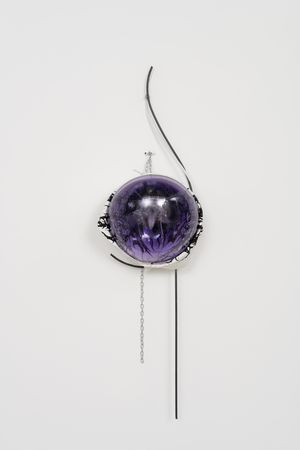 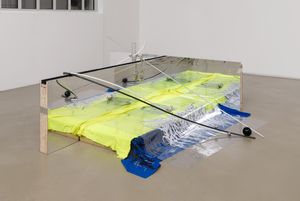 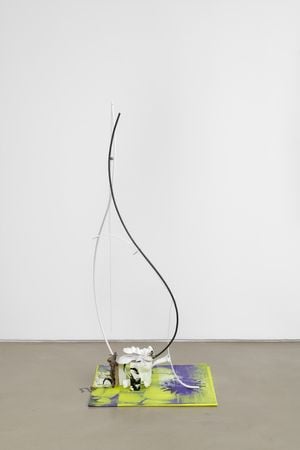 Rooted in different language and communication registers, David Douard’s work is at the interstice of physical and virtual worlds. From his wandering down the streets and the social networks, the artist collects discarded objects, anonymous texts, poetry and images—all fragments of private lives affixed in the public space.

Sign up to be among the first to know when new exhibitions by David Douard or at Galerie Chantal Crousel open.
Sign UpLogin