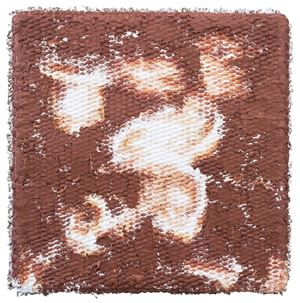 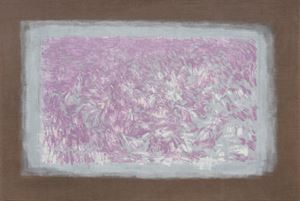 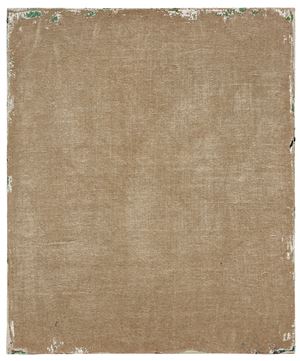 Galerie Urs Meile Beijing is pleased to announce the Li Gang (b. 1986 in Dali, Yunnan Province, China) solo exhibition Nude Colour. This is Li Gang's seventh solo exhibition at Galerie Urs Meile since 2011. Li Gang is adept at using different materials and mediums to engage in aesthetic exploration and practice, probing the origins of a thing's development through unique artistic language and transforming it into a special object brimming with poetry. His creative activities are not limited to any one medium, and he constantly shifts between different creative languages. It is often difficult to predict which form a series of works will take by the time it appears before the viewer. In this exhibition, Li Gang turns the temporal axis of his art back to its earliest origin point, back to painting, his first artistic interest, as he presents his painting practices since 2008.

Nude is a colour present on everyone's bodies, and one which belongs to every one of us. Nude is everyone's true colour, rather than any one specific colour. When we see a person in their nude colour, it is like seeing ourselves. Just like people, each work of art has its own nude colour. The texture and colour of 'flesh' in his artwork reveals its material existence. Li Gang believes, 'The history of painting is a history formed from the 'flesh' of paintings from different eras. Materiality is the primary property of painting, the definitive element that allows it to be presented, displayed, collected and passed down.' These paintings which place materiality at the fore are the artist's thoughts and responses to the social reality and art world in which he lives. The exhibition selects three painting series Li Gang created between 2008 and 2020. Gradually developing along the thread of the materiality of painting, these three series of works are inextricably linked with the creative explorations of Li Gang's other artworks. In all of his works, we see a keen sense of material and unique language ability. All of this ultimately points to the material properties of the artwork, the true focus of Li Gang's creative expression.

'Washing Paintings' is a series Li Gang has been creating continuously since 2008, overlapping with all of his other painting practices to date. Li Gang scrubs his old paintings with water, rubbing away the paint he once applied to the canvas, alongside the images and meaning once generated therein. The goal of this act is to return painting to itself, so that it is not constrained by the image. All the viewer sees is the washed canvas.

In the series 'Tactile Paintings', in progress since 2011, Li Gang begins by weaving a canvas with thick rope—instead of the thin thread commonly used—and piles paint over this unusually coarse surface to arrange the picture. The structure of the canvas comes together with the paint to highlight the unique tactile aspect of oil painting. The result resembles a detail from a classical painting magnified 100 times.

The 'Sketch Paintings' series, begun in 2017, marks a new direction in Li Gang's exploration of painting. These oil-on-canvas paintings are not official creations based on sketches. In constructing the painting, Li Gang not only moves the sketch, its edges, and the base colour onto his large canvases in an analytical fashion, he also moves the instantaneous state and original impulse of the sketch along with them. In Court Beads (2016, oil on linen, 200 x 200 cm), a clean, bare canvas is marked with white oil paint primer, lines delineating the edge of the painting, pencil grid guidelines, and the titular painting done in rushed brushstrokes. The single colour here is a mix of the rich array of fixed colors in the subject of the painting, emphasizing the instant impression of the picture and the primal drive to create.

Sign up to be among the first to know when new exhibitions by Li Gang or at Galerie Urs Meile open.