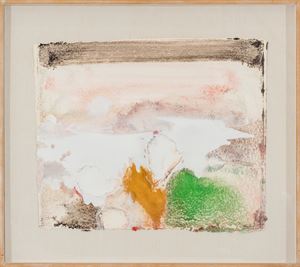 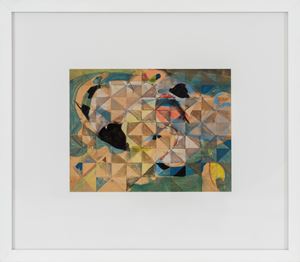 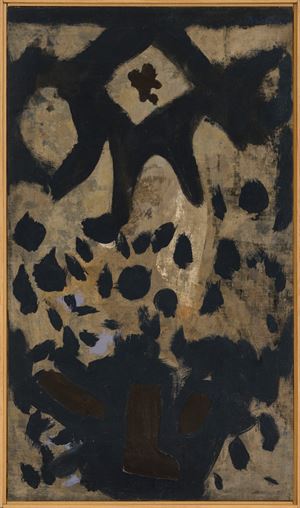 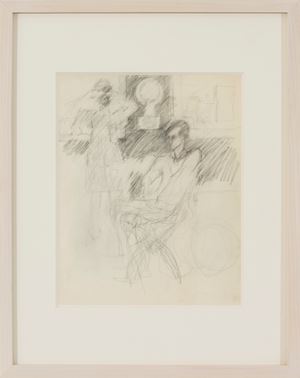 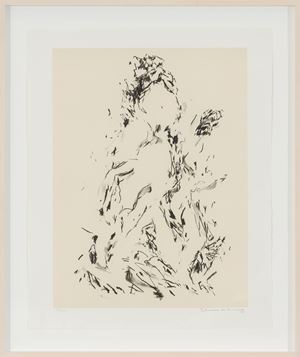 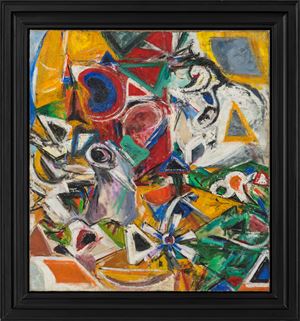 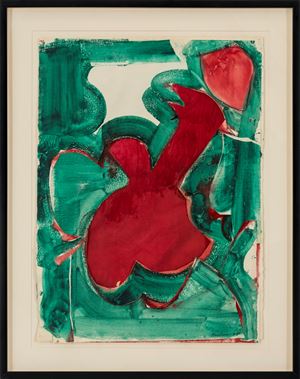 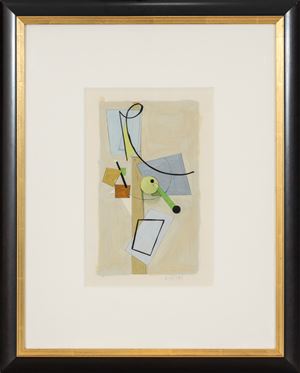 Gazelli Art House presents 9th St. Club as part of its commitment to an ongoing series of exhibitions exploring key art movements of the 20th century. The exhibition features works from Helen Frankenthaler, Grace Hartigan, Elaine de Kooning, Lee Krasner and Joan Mitchell, and is inspired in part by Mary Gabriel’s acclaimed book Ninth Street Women. Gazelli Art House is the first gallery to show these artists together in the UK, and the show coincides with the Tate Modern’s opening of a new room devoted to the work of Helen Frankenthaler, and a Lee Krasner retrospective at the Barbican last year. 'It is pertinent to highlight these artists and draw on the parallels and ever-changing dynamics between the US, Europe and the UK today. As ever, we look to one another for reference within our own socio-political contexts, and are culturally in dialogue via the art each scene produces.–Mila Askarova.

The artists belonging to the movement sometimes known as Abstract Expressionism were thought of as rebels and troublemakers, who cunningly produced work abstract enough to be impossible to censor, whilst spirited enough to inspire disobedience. The paintings had to do with an emerging individualism, and beckoned towards an almost mythological heroic and revolutionary spirit in the new era of the self. The works have a gripping energy to them carrying all the rage necessary to escape their conservative political backdrop and post-war malaise, and all the hope it took to imagine change. The post-war industrial boom–with its American-dream infused hope (and hubris)–is palpable in the works’ commitment to freedom, liberations of style and fervour that could only have belonged to this specific group, place and time.

The original 9th street exhibition was held in 1951, and was a ground-breaking display of the New York avant-garde art scene. The artists belonging to the movement were a community of artists who gave form to the struggles, tensions and release of a turbulent moment, the reverberations of which remain felt today. The collectivity of the group was established in part at the artists’ club (known as 'The Club'), which operated as a hearth-like nucleus for the overlap between the artistic and literary community. Ideas and practices were generated from the communal effort to respond to the Salon culture of Paris, and resulted in the co-creation of a scene bursting with pride and American idiosyncrasy. Despite the supposed dictum that 'no women, communists, or homosexuals' were allowed as members it became a fertile space for progressive interactivity, which supported the connections between one another and to the world at large.

The women included in the show fought to exhibit, exist and love among their (originally) more deified and more marketed male counterparts. The vitality that is so palpable in the works is all the more profound for the daring it took to step into the ring of expressionist machismo, and produce work that gestured towards the same bombastic and naked energy whilst being at the same time nuanced and romantic. The unique aliveness of each artist brought a narrative persona to the work, and in the performance of art-making art was life and life was art. The riotous and dramatic theatricality of their lives plays out in colour and form on canvas, and functioned as a liberating force for cultural and ideological renewal whilst clarifying and focusing the art world. The energetic bursts of abstraction operated like fission–affecting everything around it, and defining an entire era, city, and scene, 'hewing a clearing / in the crowded abyss of the West.'1