mounir fatmi was born in Tangiers, Morocco, in 1970. When he was four, his family moved to Casablanca. At the age of 17, he traveled to Rome where he studied at the free school of nude drawing and engraving at the Academy of Arts, and then at the Casablanca art school, and finally at the Rijksakademie in Amsterdam.

He spent most of his childhood at the flea market of Casabarata, one of the poorest neighbourhoods in Tangiers, where his mother sold children’s clothes. Such an environment produces vast amounts of waste and worn-out common use objects. The artist now considers this childhood to have been his first form of artistic education, and compares the flea market to a museum in ruin. This vision also serves as a metaphor and expresses the essential aspects of his work. Influenced by the idea of defunct media and the collapse of the industrial and consumerist society, he develops a conception of the status of the work of art located somewhere between Archive and Archeology.

By using materials such as antenna cable, typewriters and VHS tapes, mounir fatmi elaborates an experimental archeology that questions the world and the role of the artist in a society in crisis. He twists its codes and precepts through the prism of a trinity comprising Architecture, Language and Machine. Thus, he questions the limits of memory, language and communication while reflecting upon these obsolescent materials and their uncertain future. mounir fatmi’s artistic research consists in a reflection upon the history of technology and its influence on popular culture. Consequently, one can also view mounir fatmi’s current works as future archives in the making. Though they represent key moments in our contemporary history, these technical materials also call into question the transmission of knowledge and the suggestive power of images and criticise the illusory mechanisms that bind us to technology and ideologies.

He has received several prizes, including the Uriöt prize, Amsterdam, the Grand Prix Léopold Sédar Senghor at the 7th Dakar Biennale in 2006, as well as the Cairo Biennale Prize in 2010. 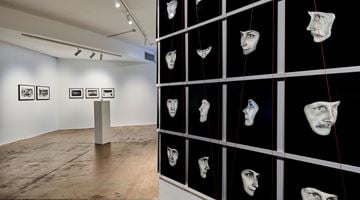 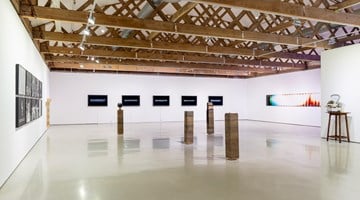 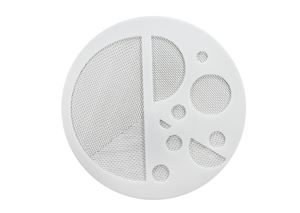 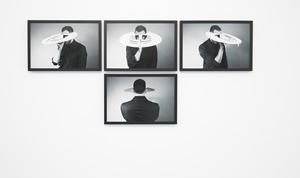 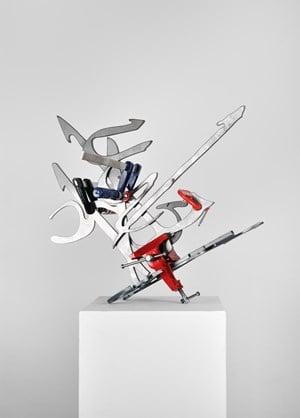 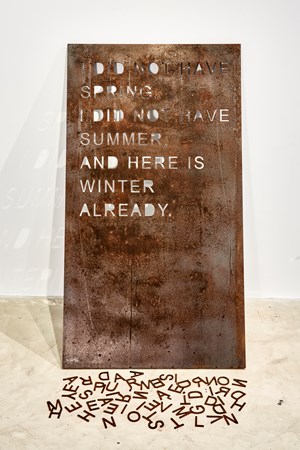 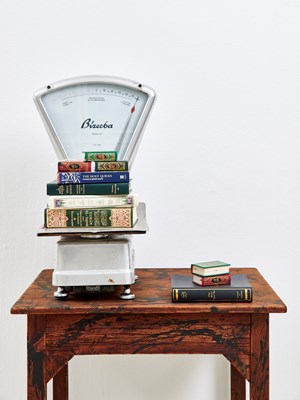 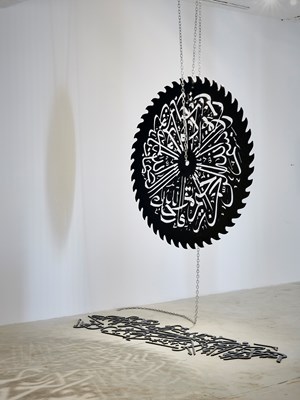 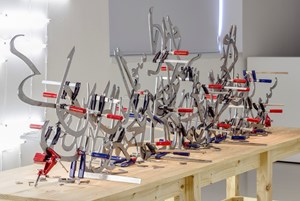 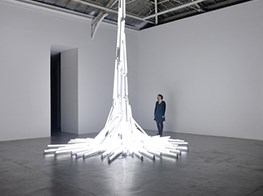 Related Press When skateboards and prayer rugs meet in the name of art 19 April 2016, Dry Magazine

Using symbols and communicators of language such as flags, VHS tapes, speakers, typewriters and copy machines, artist Mounir Fatmi addresses topics such as culture, globalization and religion. He has applied prayer rugs to skateboards to symbolize the similarities of skating and religion. You wouldn’t instantly think these two things are very...