Lynda Benglis (b. 1941, Lake Charles, Louisiana) lives and works in New York; Santa Fe; Kastellorizo, Greece; and Ahmedabad, India. First recognised in the late 1960s for her poured latex and foam works, Benglis created work that was a perfectly timed retort to the male-dominated fusion of painting and sculpture with the advent of Process Art and Minimalism. Known for her exploration of metaphorical and biomorphic shapes, she is deeply concerned with the physicality of form and how it affects the viewer, using a wide range of materials to render dynamic impressions of mass and surface: soft becomes hard, hard becomes soft, and gestures are frozen. 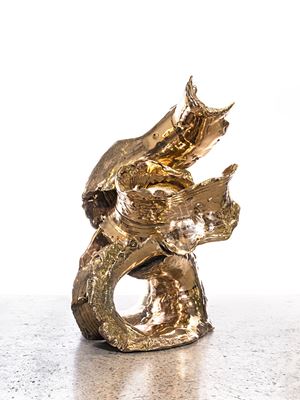 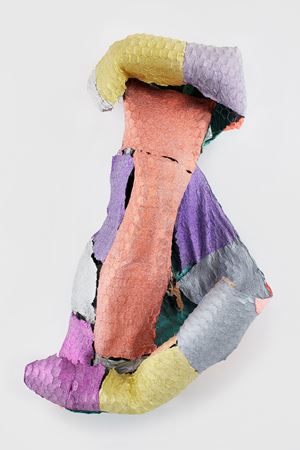 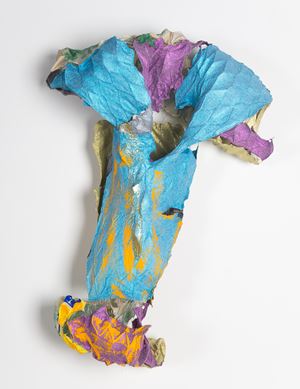 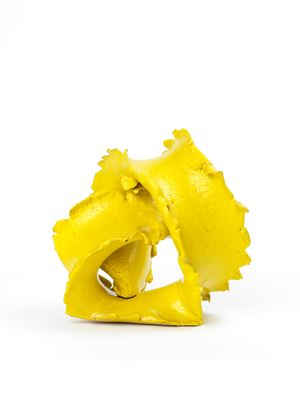 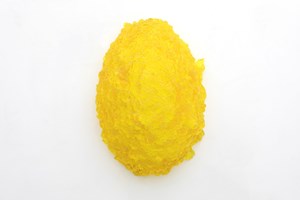 I am trying to work with pieces that have a presence in sculpture that goes beyond the formal attitude. They look back at you. You can have abstraction look back you and you can feel something physically.

It was a Friday afternoon mid-fashion week, but within the calm surrounds of Lynda Benglis’ airy Prince Street loft, that chaos couldn’t have felt further away. Beneath one of the 76-year-old sculptor

Julia Stoschek opened her collection of time-based media art to the public ten years ago, and to celebrate the anniversary she has invited the British artist Ed Atkins to curate an exhibition from her

Over the course of her long career, Lynda Benglis has defied easy categorization. From her earliest days in New York, where she moved after graduating from Newcomb College in New Orleans in 1964, her