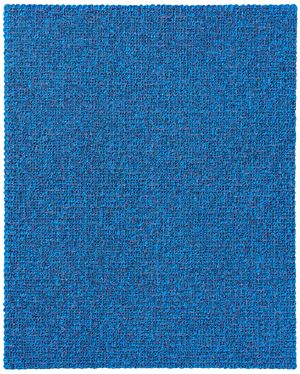 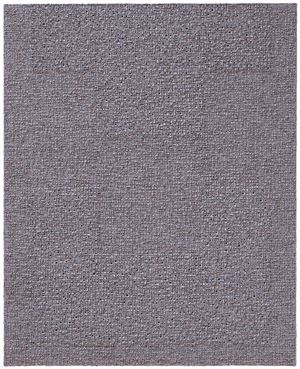 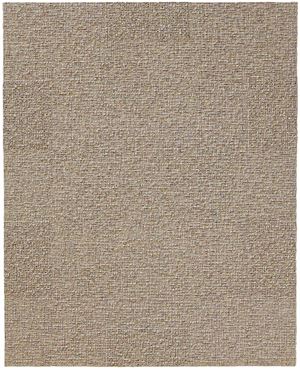 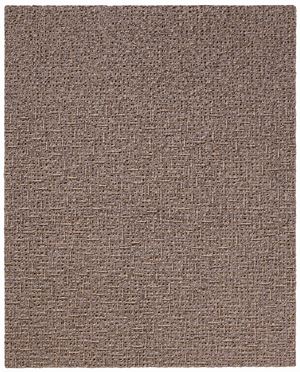 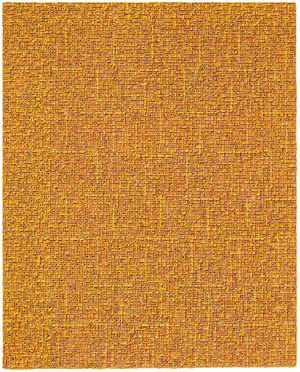 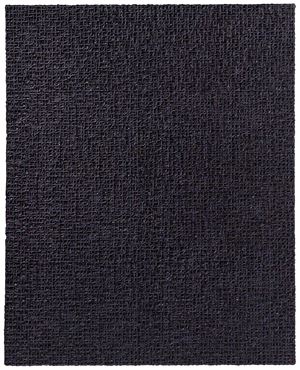 Pearl Lam Galleries is delighted to present Equilibrium Shifts, a solo exhibition by one of Korea's leading post monochrome artists. Kim's art practise started in the 1970s and stood in stark contrast to Dansaekhwa, the monochromatic movement that swept across South Korea during the latter part of the decade. Kim's creative trajectory is marked by three distinct periods: his Form series from the 1970s, followed by experimental works on paper from the 1980s, and the signature Internal Rhythm series that the artist has continued to pursue since the late 1990s until today. Equilibrium Shifts surveys the artist's early works and the formal development of the Internal Rhythm series.

Sign up to be among the first to know when new exhibitions by Kim Tae-ho or at Pearl Lam Galleries open.